Open Beta for Flyffs latest expansion, Rise of the Muran

Gala-Net has announced that the lastest expansion for Flyff, V16: rise of the Muran, is now live. Featuring a wealth of new content, including a new zone, new dungeons, new job evolutions, and a new major city, V16 brings a new dimension to Flyff. Open Beta will run through October 29th, and will showcase eight new class evolutions, a new end-level instanced dungeon, new monsters to battle, a new region and city to explore, and a new premium spot for grinding. 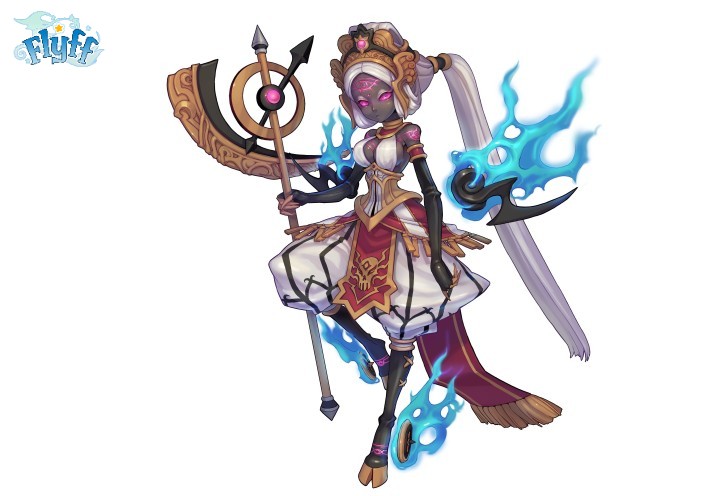 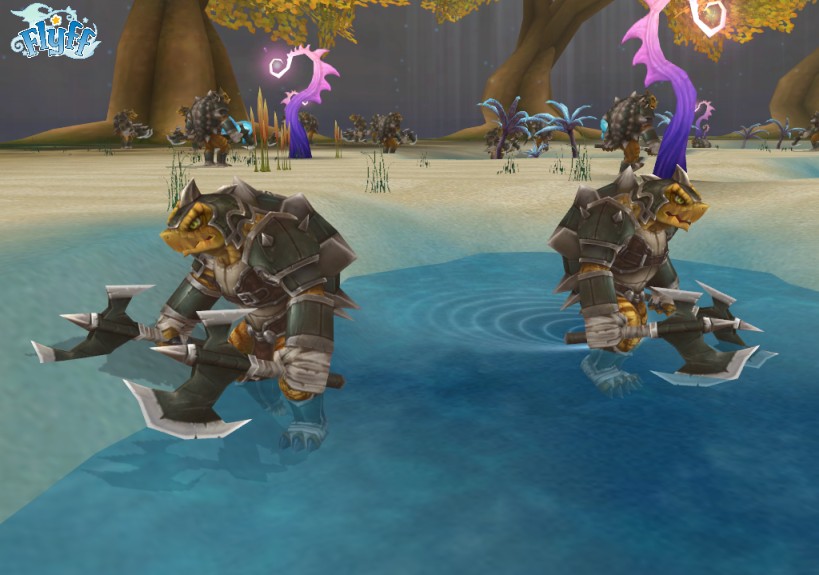 Roam the lands of Kaillun to battle the hostile Lykan tribe or stay safe Eillun, the city of cat-like Muran people. Find new powerful weapons in the Catacombs of Anguish and in Ankous Asylum. With so much to do in the world of Madrigal, there has never been a better time to Fly For Fun. And to kick things off with a bang, Flyff has a stellar line-up of events, including the chance to win an Ancient Weapon of your choice.