SG Interactive yesterday announced the official launch of free-to-play online FPS Project Blackout. Project Blackout gives players the opportunity to do some damage in the fight between paramilitary and militia forces in the bullet-riddled country of Korogese. Players can blast their way through a wide variety of maps and five unique gameplay modes, earning experience to gain Rank, completing Mission Cards and using those exp gains and in-game rewards to customize their gameplay through the Advanced Combat Training system. All of these options can be used to improve their own, personal play style and shooting skills.

The Open Beta which took place over the holidays was a definite success, said Chris Lee, CEO of SG Interactive. Wed like to thank everyone who participated for the many bullets they fired over the last few weeks, and hope that many more players decide to start the year off with a bang in Project Blackout! 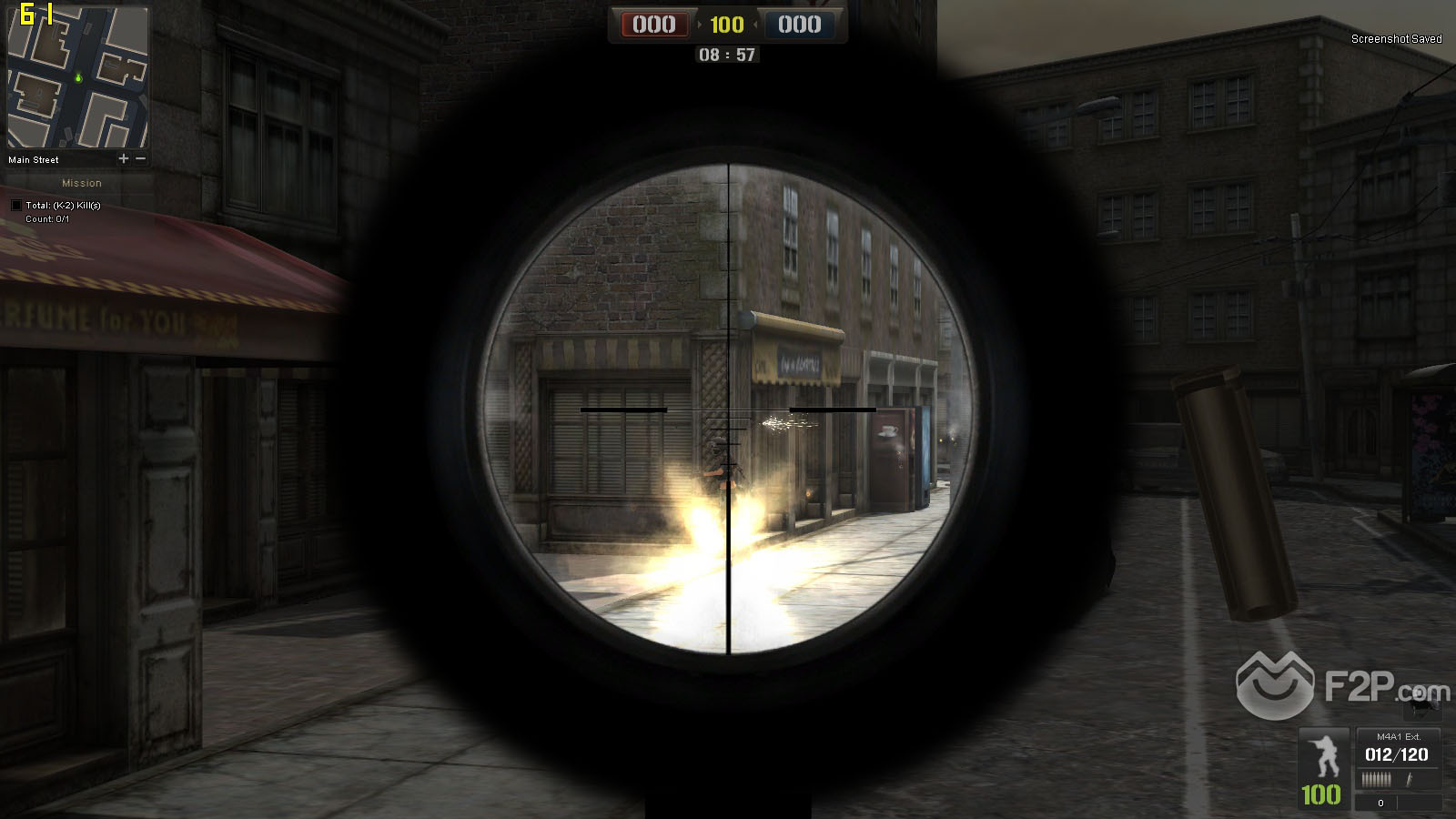 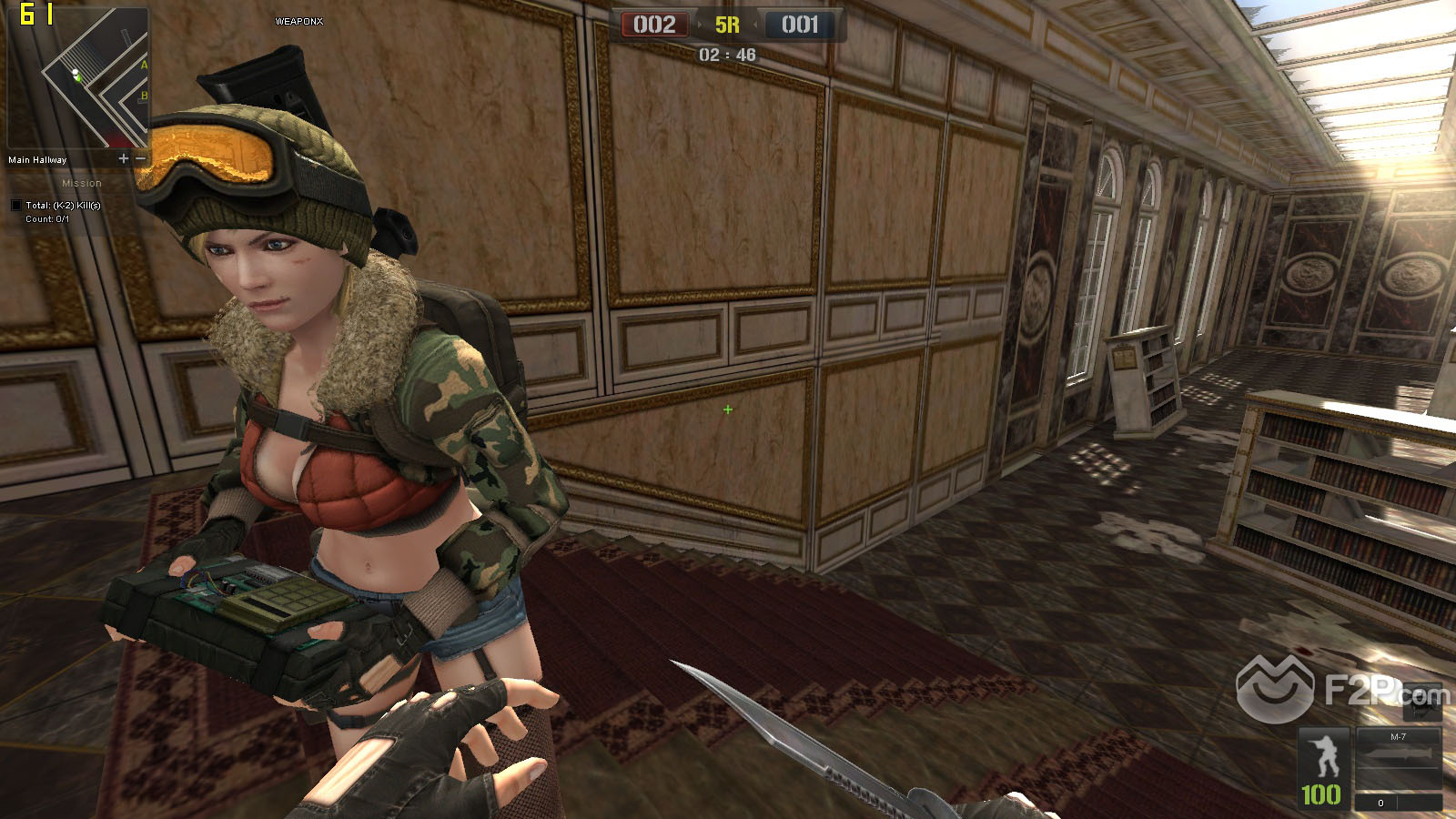 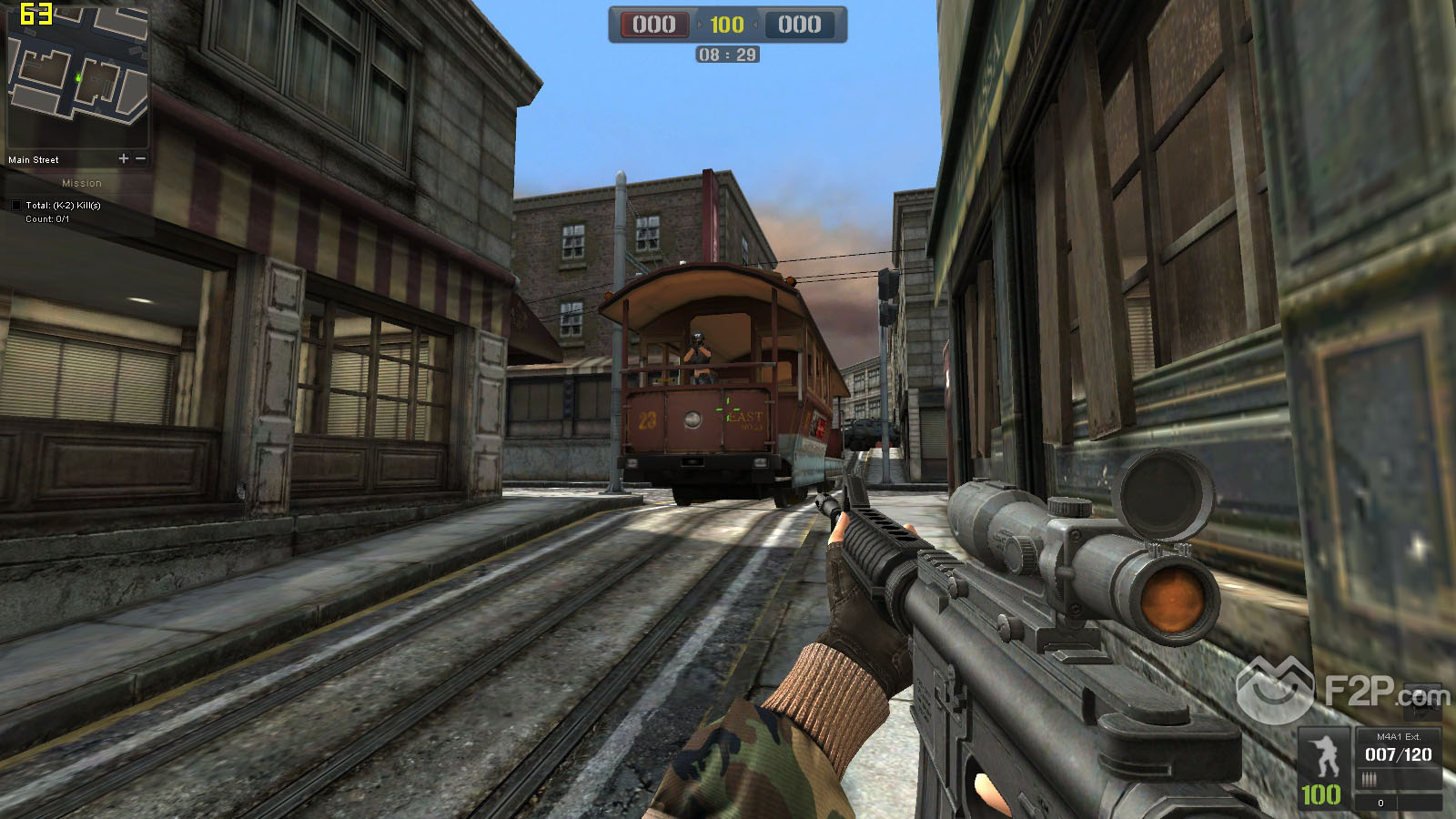 Of course, theres no use in jumping into a firefight without the right equipment, so players also need to pick their gear carefully if they want to survive. From assault rifles with laser sights, scopes and quick-change magazines, dual wielded SMGs to bulletproof helmets and flashbangs; its up to each user to decide whether theyd like to be a walking tank or a speedy sharpshooter. With the official Project Blackout launch, players who really want to gear up to the max can visit the in game Item Mall to snag these topthe-line items. Although, everyone would do well to keep the unofficial Korogesian motto in mind as they enter the fray: When all else fails, let the bullet decide.