NGames has released new screenshots of their upcoming strategic aerial combat browser MMO, BoomSky. The game puts you in command of customizable aircraft in which action and the strategy will be the key to win its air battles.

BoomSky has different types of aircraft, ranging from famous aircrafts, to fantastic never seen creations. Each aircraft has a history that gives you a reason to be involved in the battles. 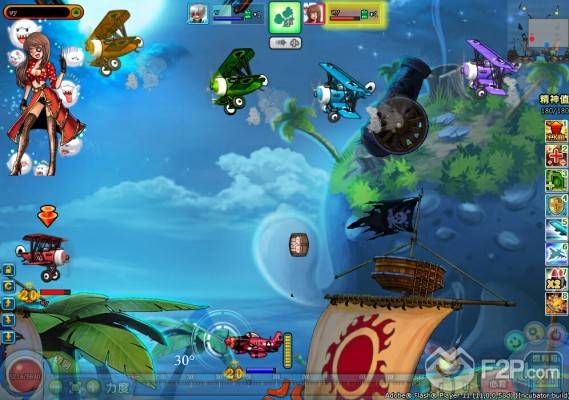