Nexon has just announced a new free to play FPS which will be launched on Q3 2014 through Steam, Counter Strike Nexon: Zombies. The game, available in North America, Oceania and Europe in several languages, is based on the legendary Counter Strike.

“It is our pleasure to launch a free-to-play online version of the all-time favourite FPS via Steam. Counter-Strike Nexon: Zombies is a thrilling and easy-to-play game that reaches out to all players. Both players who are new to the game, as well as those that have been logging onto classic FPS games for years will be surprised with the new action it offers” said Kenny Chang, CEO of Nexon Europe.

“Today we are announcing the latest creation from Nexon in the Counter-Strike world, one that builds upon years of success in developing CS Online for Asia,” said Doug Lombardi of Valve. “This title showcases that work in new, zombie, and classic form.” 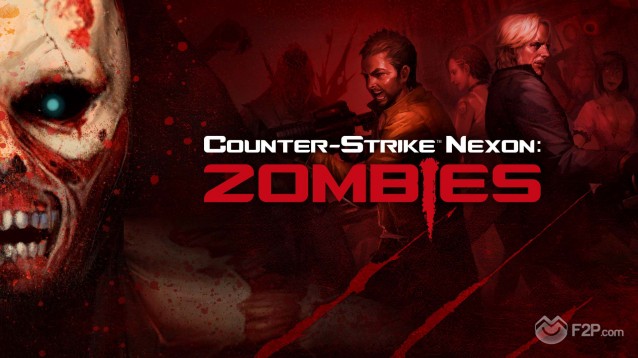 Of course, players will also be able to enjoy the classic Counter Strike mode when they want to take a break from the zombie infection.