NEXON Europe has just announced announced a brand new upcoming free-to-play title which is going to enrich its games portfolio. Arcane Chronicles, this is the title of the new browser MMORPG, promises to offer dungeons, PvP, beautiful maps, boss battles, castle sieges and a new system which will let player use their offline friends as mercenaries to help them in battle. The game will be serviced in English, German, Italian and French and is going to launch the closed beta in January 2014. 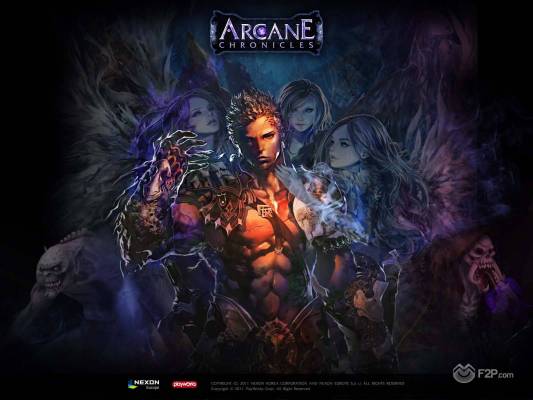 The game will feature 3 classes, each one with different skill tree that you can switch between in battle, over 300 monster types, gambling dungeons and other interesting systems such as weapon enhancements and auto-hunt mode.

“We’re incredibly excited to announce the arrival of one of our most anticipated browser-based titles,” says Kenny Chang, Managing Director at NEXON Europe. “We’ve built a world that players can really immerse themselves in, with more than 1,000 quests playable on your own and with friends across a variety of landscapes and we’re looking forward to seeing what the community thinks.”