Nexon America has just unveiled a new free to play MMORPG launching this year: Riders of Icarus. This upcoming title, in development by WeMade Entertainment, will feature action-oriented aerial combat unlike anything ever seen before in the genre (or so they say!).

Players will get to mount on the backs of dragons and other fantastical beasts in both land and air and explore a world where they can tame and train hundreds of rideable creatures with special abilities.

“With Riders of Icarus, we want to bring an all-new action element to MMORPGs: Thrilling aerial combat,” said Seok Hoon, producer, WeMade Entertainment. “There are many games with dragons and other flying mounts, but they hardly ever impact battles in a meaningful and entertaining way. In Riders of Icarus, mounts truly add another level of challenge and excitement, delivering expansive vertical gameplay in addition to action-oriented ground mount combat.”

First Closed Beta testing phase will take place from January 28 to February 2 and it will be limited to players from USA, Canada and Mexico. Future test phases will expand to other regions as well. 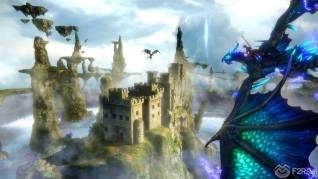 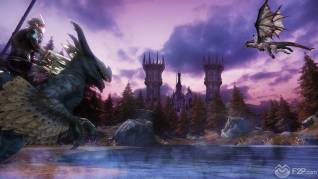 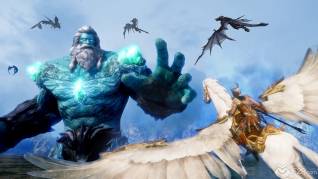 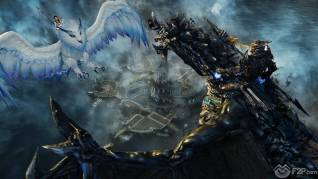