New Update for WildStar: Power of the Primal Matrix

New Update for WildStar: Power of the Primal Matrix

The update is named after the brand-new Primal Matrix system, which allows players to progress beyond level 50. Using Primal Essence, a new element collected by engaging in different content, players will be able to unlock new class abilities and stat increases. As players unlock Primal Matrix nodes, their Heroism rating will increase. This will allow them to know their relative power post-level 50.

With this update three new character stats are being added: Toughness, Tenacity, and Hope. And a new difficulty scaling feature is coming too. Players will be able to set a prime difficulty level for instances. All normal pre-50 instances will scale enemy levels to the group’s lowest character’s level, so high-level players can help their low-level friends.

Prime levels will feature great challenges and better rewards. Prime 0 will replace the Veteran dungeon setting. The new difficulty scaling will initially be available in two classic dungeons and two expeditions, but more will be added in the future.

Additionally, a new 5-player dungeon and a new 1-5 player expedition will be introduced with this content update. 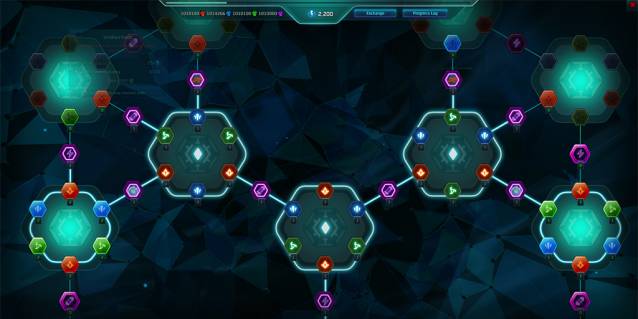 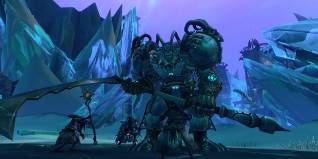 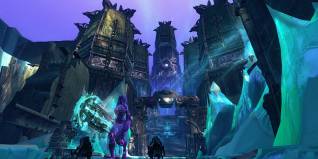 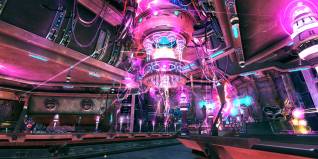 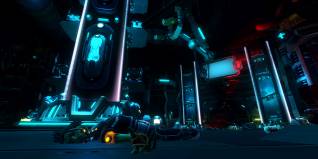