Free to play CCG (collectible card game) Star Crusade releases today a new trailer and some screenshots to mark the beginning of this year's GDC. Watch it below and keep reading to learn more.

Some say that Star Crusade is Hearthstone in space, but there is more than meets the eye. Star Crusade: War of the Expanse is a free to play title accessible via Steam and soon to-be-released on iOS devices. In this game players control one of six factions fighting for power in the far reaches of space.

The game features several game modes, such as the classic 1v1 competition or a four-player play, and more than 400 playable cards to build variable decks. Decks can be built with 25 cards or as many as 40. It also features social sharing features so players can share decks ideas. 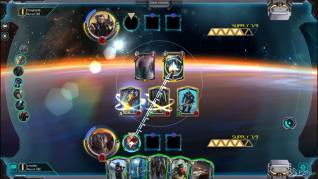 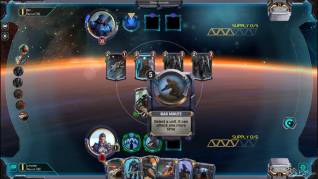 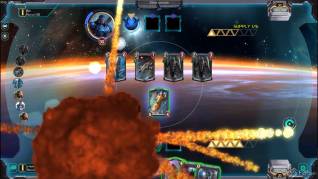 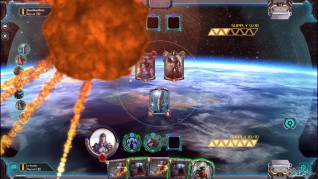