World renowned MMORPG MapleStory announced today its highly-anticipated Explorer Bowman class Pathfinder will be available to players on June 26, with a pre-creation period starting June 12. In the game’s update following the conclusion of the Black Mage storyline, players can explore the new Adventure Island events, take on a new theme dungeon, and level up faster with new characters via the Tera Burning Project. 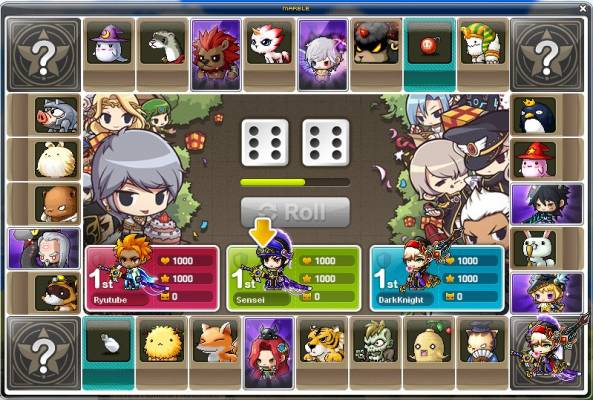 Pathfinder pre-creation will start on June 12 and will allow players to choose their Pathfinder’s features such as gender, hair color, and more before rolling out their characters for play on June 26. From June 12 to July 23, players will also enjoy the Tera Burning Project, where one new character per account will gain the extraordinary ability to gain a total of three levels each time they level up! 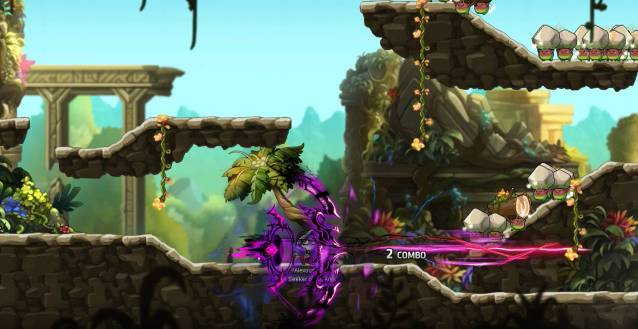 Starting June 12, players can also participate in a number of engaging events in Adventure Island including Adventure Bingo, Maplerunner, Reverse Battle and more. Through these events, players can work on their Adventurer Tier and collect Adventure Coins to purchase new items in the Adventure Coin Shop. 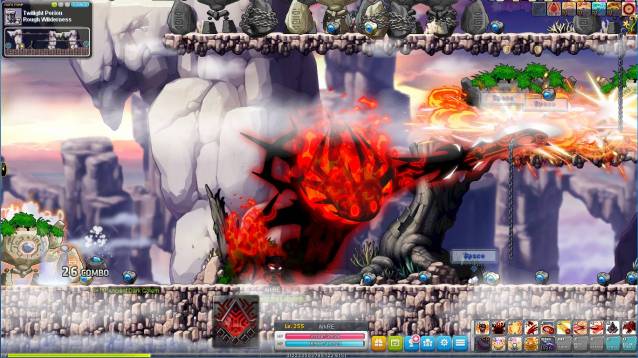 The update also brings massive improvements to gameplay systems to help players of all levels. These improvements include refining tutorial and job advancement quests, improving rewards for low level theme dungeons, increasing meso drops in Reboot worlds, as well as lowering quest requirements for 5th Job advancement and improving Star Force success rates and Arcane Symbol improvement costs. Multiple jobs will also be getting skill revamps in order to improve their abilities as well as increase consistency across the various jobs. The new theme dungeon, Secret Forest of Elodin, will also be available for players level 30 to 59 to explore.