Redbana and T3 Entertainment today released a series of new images offering a closer look at the playable characters, boats and fishing gear that players will use when they get a chance to enter the world of Grand mer later this year.

New assets released today offer a glimpse of the variety of playable characters that players will be able to choose from. Each character in the game has their own unique strengths and weaknesses when it comes to the sport of saltwater trolling. In a world where climate change and flooding have caused the oceans to rise, fishing has become the most important activity for the survival of the human race and these brave anglers are the best. With the help of human and animal NPCs, players will compete to catch more than 120 different species of fish.

Also released today is a look at the variety of fishing boats and gear that players will be able to unlock and choose from. Each fishing boat has a unique look that can be customized and upgraded to improve turning , acceleration and speed. Players will also be able to upgrade their fishing gear with new rods, reels and lures that attract different types and sizes of fish. 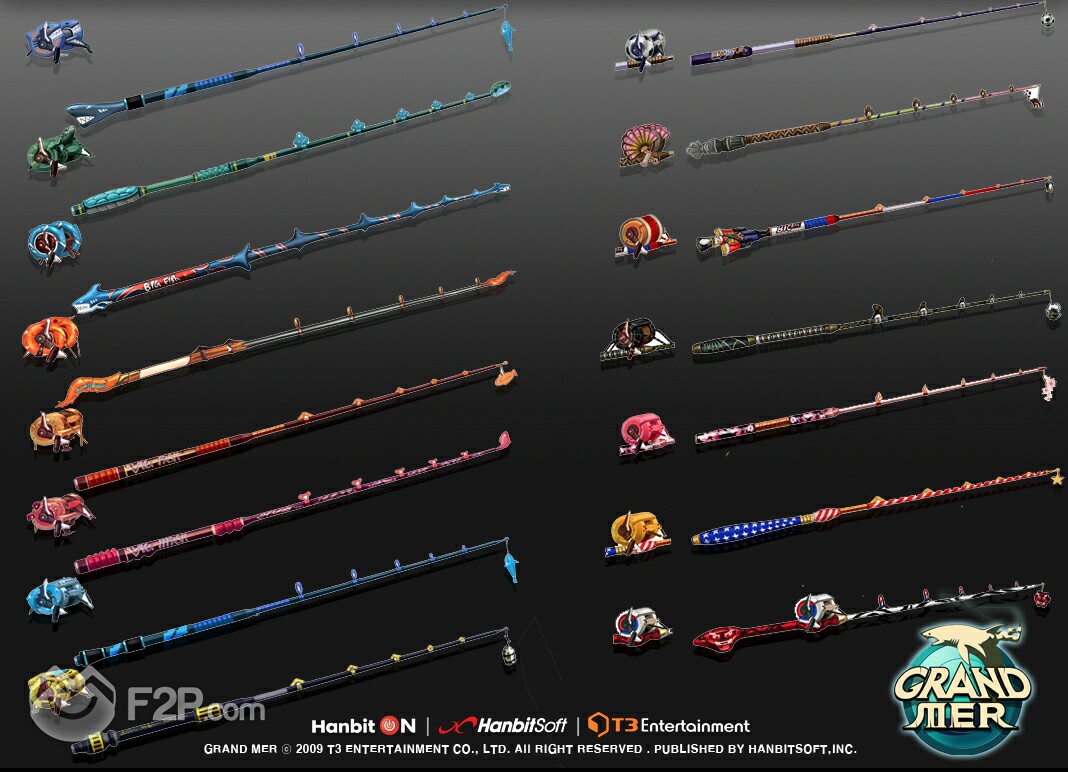 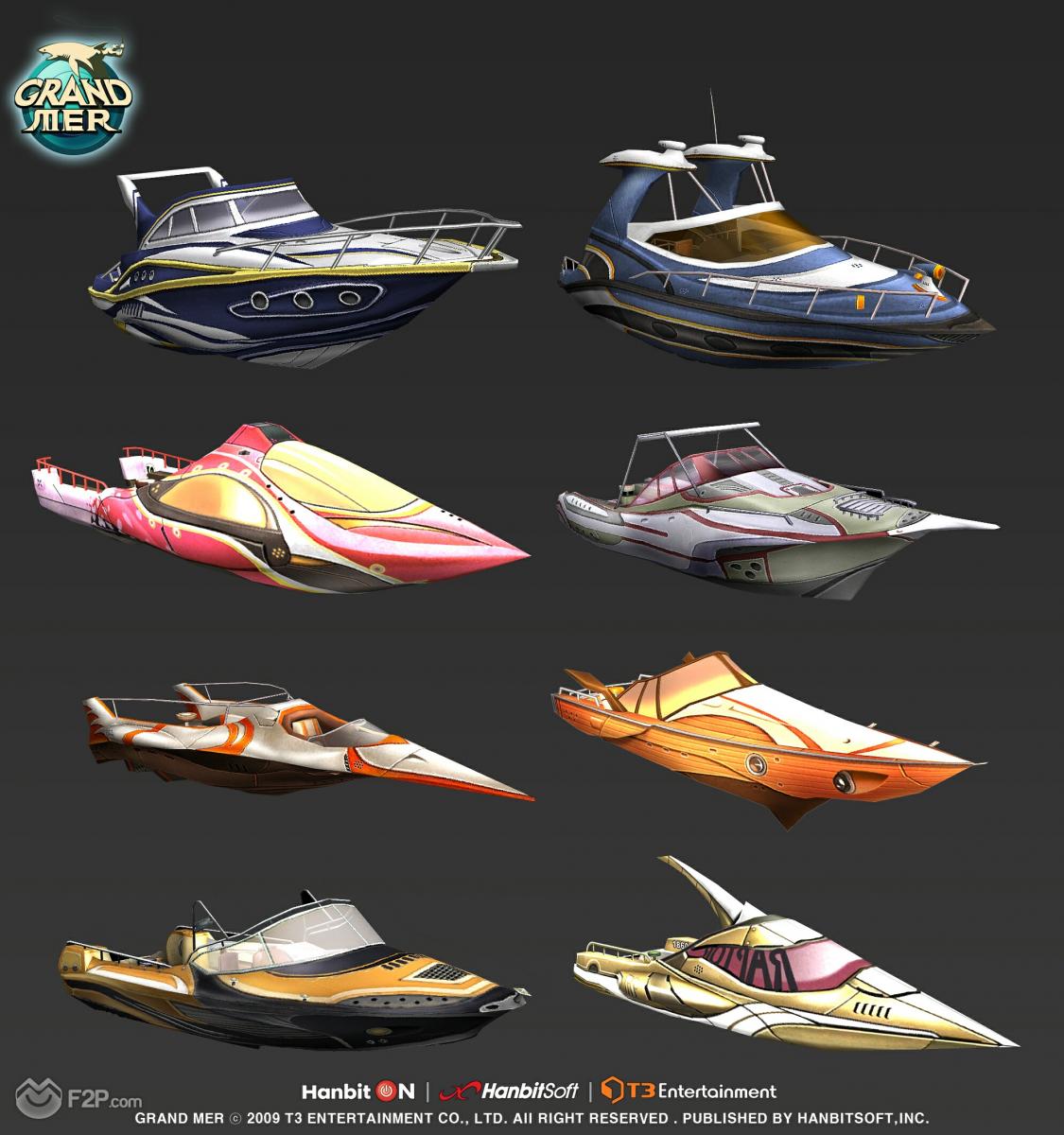