Revelation Online has received a new content update introducing a new high-end raid with a record-setting number of bosses in which players will be able to obtain new gear sets and a rare dinosaur mount: the Flameborn Tyrant.

Players will find bosses such as the Ice Queen or a poisonous giant. Check out some screenshots: 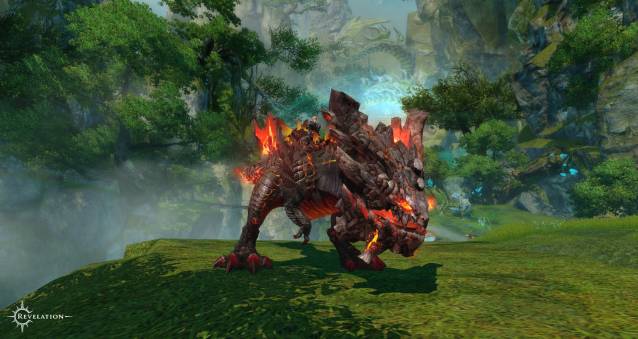 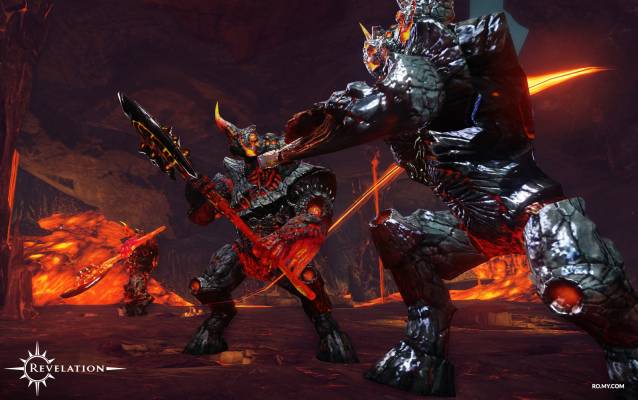 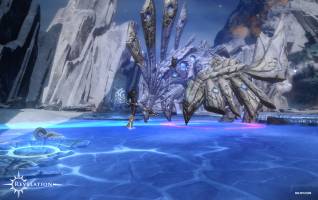 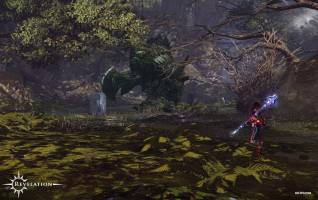