Combat Arms gets ready for a massive overhaul: Operation Janus, a series of updates that will improve the overall looking of the game. The first step is an evolution of the original LithTech Jupiter engine, which now supports advanced graphical features. For the moment only selected players will be able to test this new engine.

Eventually, players will have the option of choosing the original or the new engine, so those with low spec computers or different graphics setting won't have any issue.

Next step will come in early 2017, and it will see the implementation of the UI/UX and Matchmaking updates. The user interface will be modified from 4:3 aspect ratio to 16:9, and players will be able to customize their own shortcuts.

Check out these comparison screenshots: 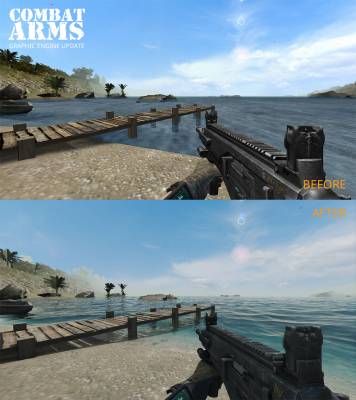 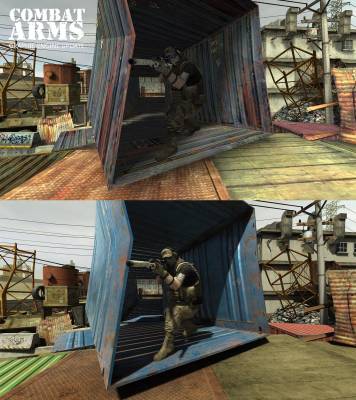