A new Assassin's Creed pack is arrived to Ghost Recon Phantoms. This time every class will have its very own equipment set inspired by the Assassin's Creed franchise, such as weapons, armor and headgear. 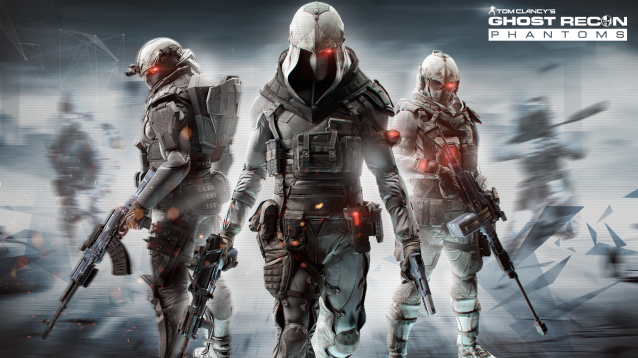 The new Asassin's Creed themed items will be available starting from today and for 4 weeks, and include: