burda:ic today announced the arrival of a new gameplay mode, Challenge Mode, as part of a major update to LOCO, Land of Chaos Online. The Colosseum of Glory, a map built specifically for Challenge Mode that pays homage to the legendary Roman arena, has also been introduced to the game, ensuring that even the most veteran LOCO players have new content to conquer.

Challenge Mode asks players to survive five rounds of team-based combat, with each round containing four stages. Teams of three players must complete all the missions they are given in each stage before facing off against a powerful boss monster to clear the round. Those who are valiant and skilled enough to survive are rewarded with powerful items that can be used in subsequent rounds, but must start over from the very beginning if the entire team is wiped out. The risk is high, but the rewards are more than worth the effort. 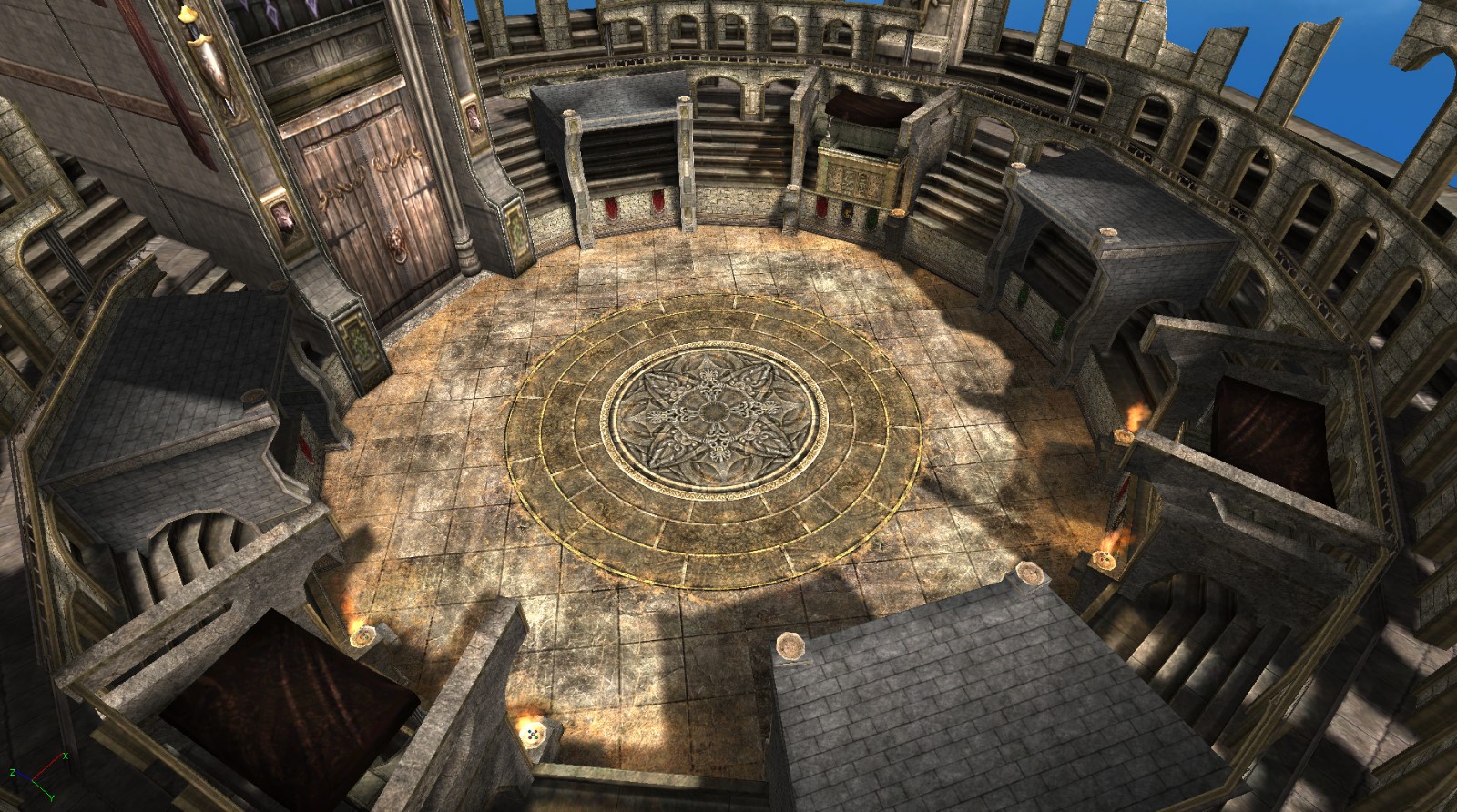 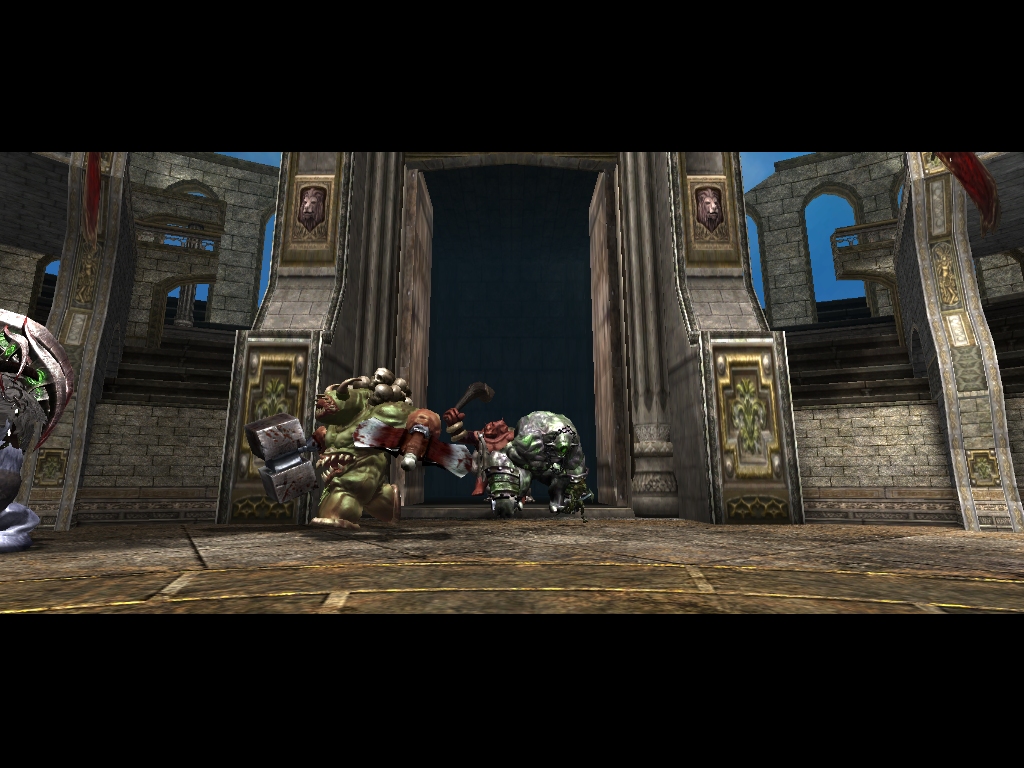 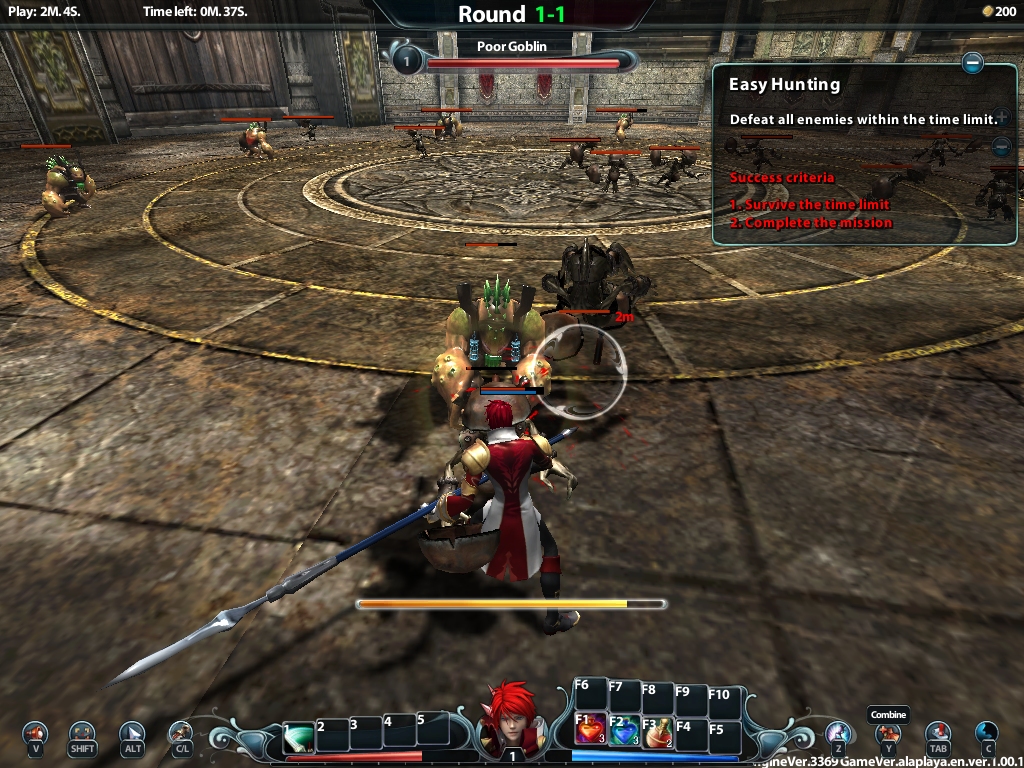 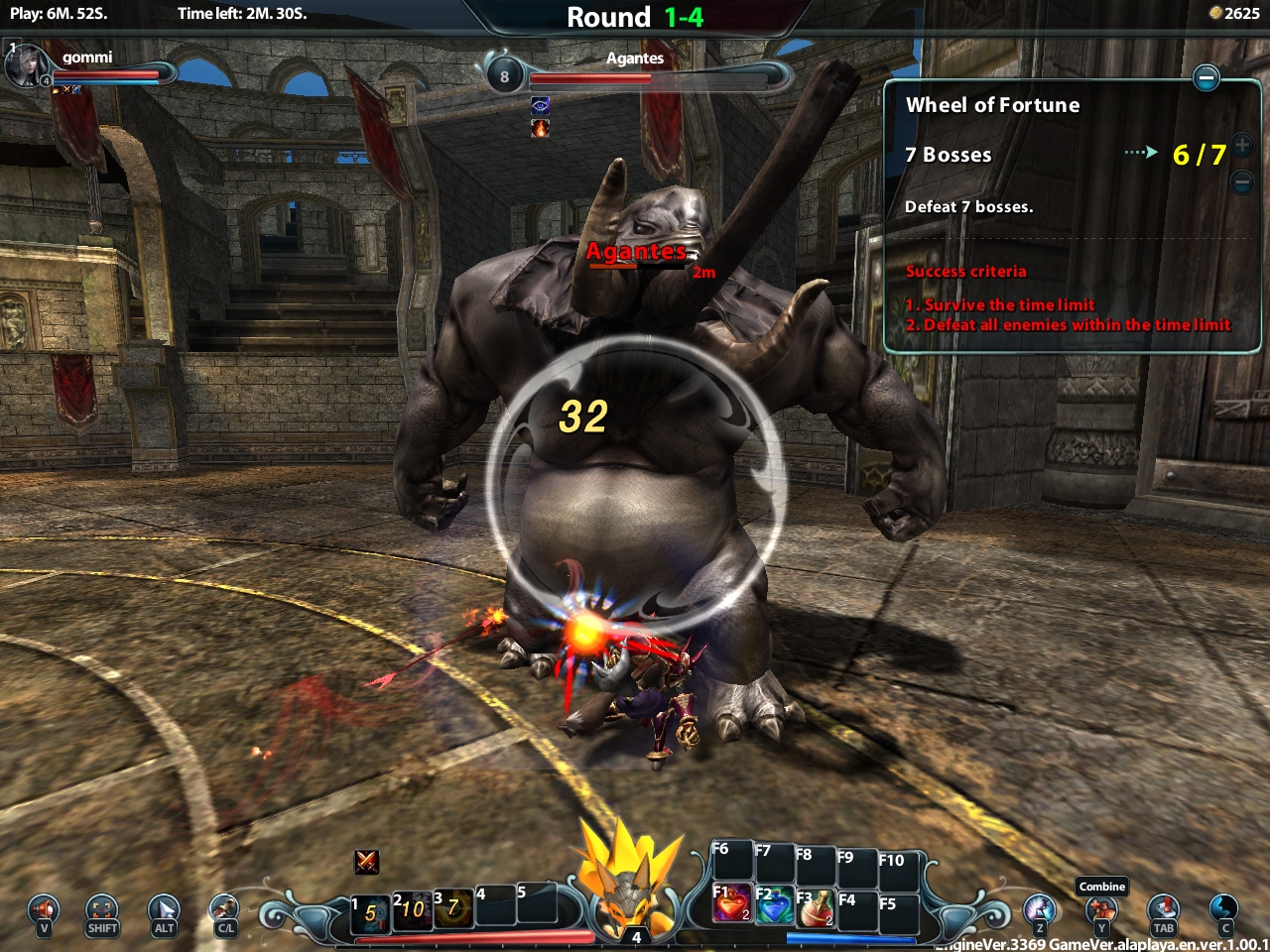 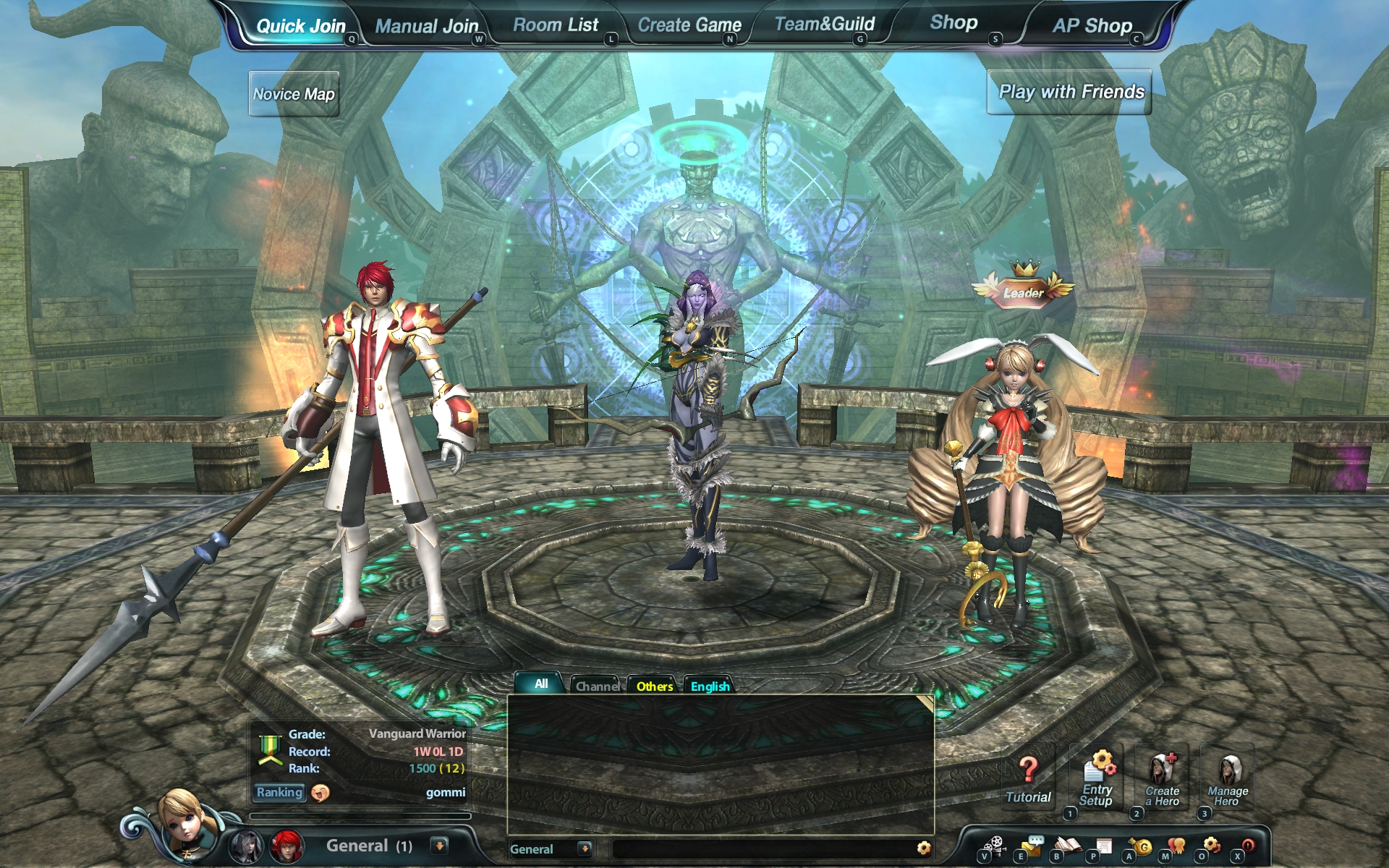 Todays update also includes the addition of Grade C Items that are sure to help players survive their encounters in Challenge Mode, adding powerful new weapons, armor, and more to a players already deadly arsenal. With a new gameplay type to experience, a new map to explore, and plenty of updates still to come, the Land of Chaos has never been a more thrilling place to visit.