New expansion for Castle of Heroes

Gala Networks Europe has announced Rise of the Guilds, a new expansion for Castle of Heroes. The expansion will be launched in November and will be available in English, French, German, Polish and a brand new Italian version.

Rise of the Guilds will introduce a wide variety of fresh content and improvements, offering new and existing players a greater number of challenges, with an central focus on providing extra features for players guilds. Players can show off their battle prowess with the introduction of a Personal Rank System, as well as making powerful weapons and armour for their heroes with new Grafting and Forging systems. A variety of new daily quests, toughened lv9 and lvl0 creatures, as well as lvl1 treasures, have been added for new and high-level players. The long awaited Refugee Camp will also be opened for business, allowing players to recruit troops from the other races found in the game. 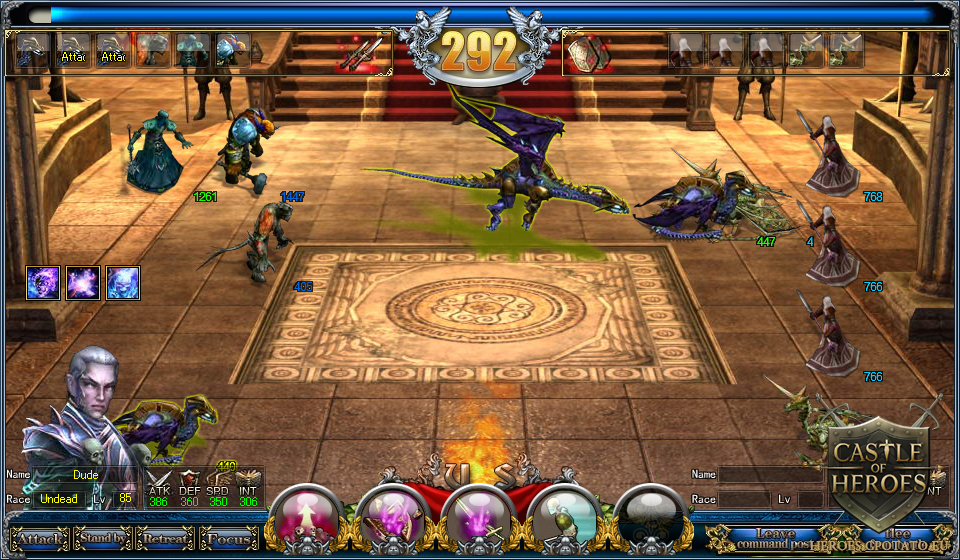 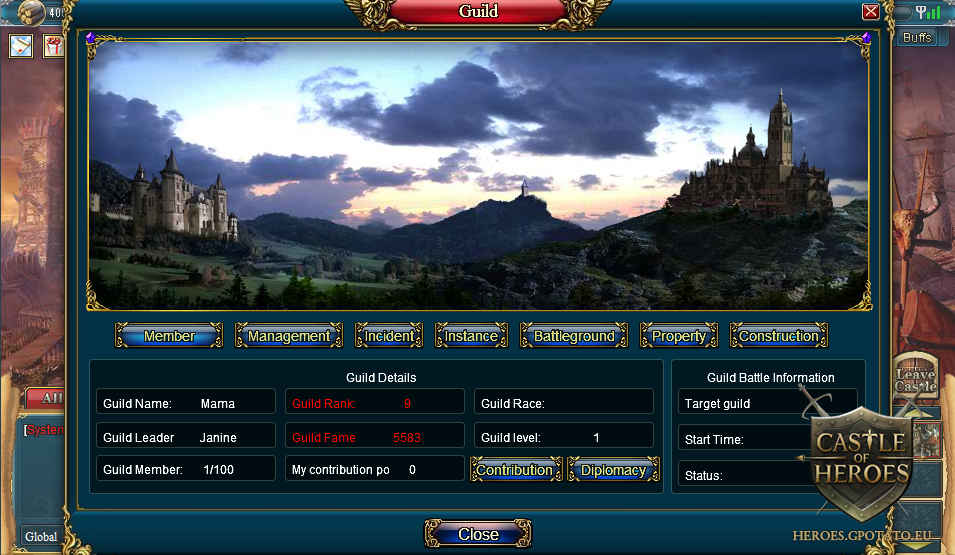 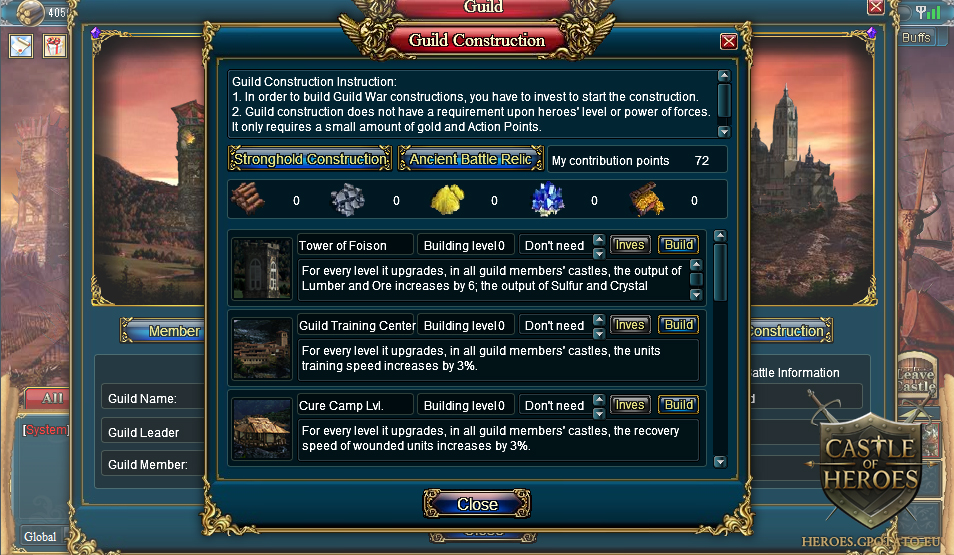 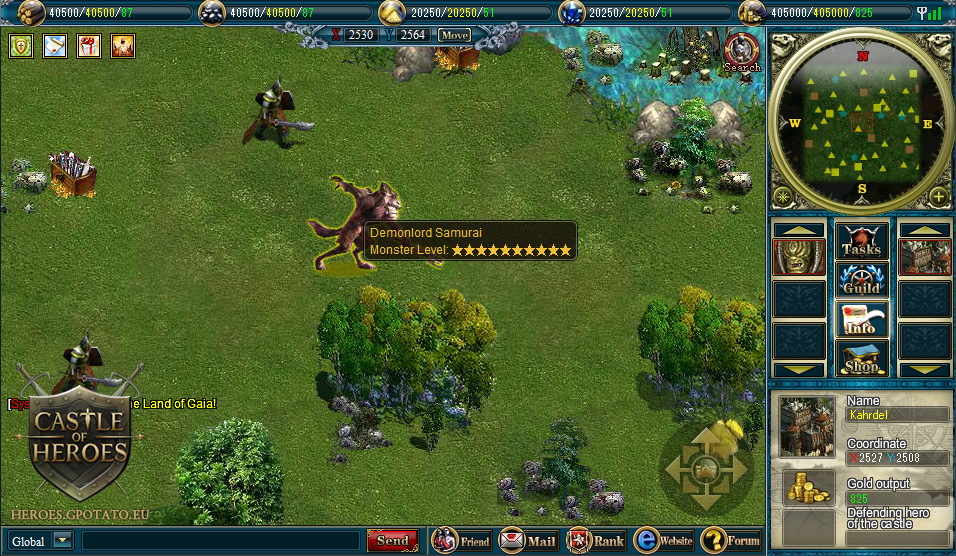 Members of the games hundreds of guilds will also see a radical improvement in their co-operative gameplay as a wide variety of guild features will be enabled. Epic guild vs guild matches will be added, giving players the option of defeating their opponents by destroying their headquarters, occupying all of their buildings, or gaining more resources than their opponents. Guilds will also gain numerous new buildings, offering members a variety of buffs. A guild instance has also been added, allowing players to compete against NPCs solo, or as a group, to earn experience and resources and construct the guild buildings.