New Expansion for Armored Warfare Announced: Eye of the Storm

New Expansion for Armored Warfare Announced: Eye of the Storm

My.com has just announced a new expansion for Armored Warfare: Eye of the Storm. Launching during the Summer, this major content update will introduce new vehicles, new mechanics, a new PvP map (Waterway), changes to existing map so they can be played in Global Operations mode and some gameplay changes.

Eye of the Storm will see the addition of a series of Czechoslovak and Polish vehicles, tier 6 to tier 10 vehicles of different classes with unique mechanics, such as the fire-and-forget guided missile system. These vehicles are both tracked and wheeled, and all feature excellent firepower and mobility.

The new Waterway map will take players to the Panama Channel, where players will to finish band of mercenaries that try to take over the channel.

Next to the new content, the expansion will add changes to the way shell damage works and to the economy, rebalancing the rewards. Additionally, Eye of the Storm will also bring garage UI improvements and some visual improvements. 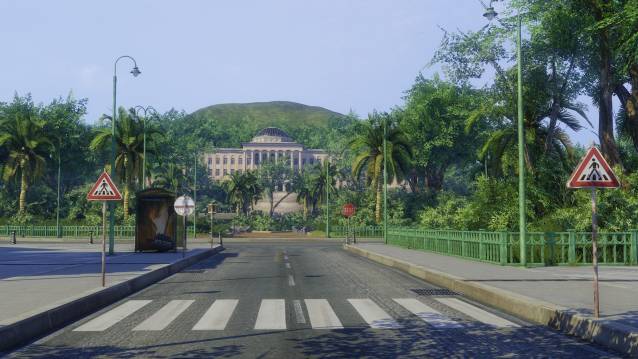 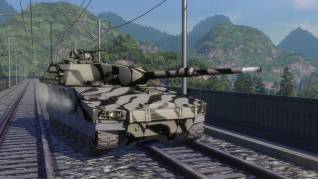 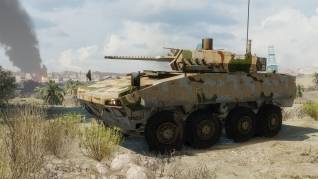 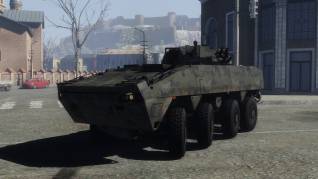 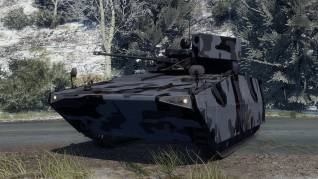