New details on the Dragonica’s expansion, Awakening of the Ice Dragon

With only a few weeks left until the release, the gPotato Team has prepared a preview video as well as a series of artworks for an exclusive look at the features to come, which can be viewed right here.

The new continent of Pagosia will be open for exploration as soon as Awakening of the Ice Dragon launches. The new land offers players a host of new maps, new monsters and new challenges for high level players between levels 62 and 75. Some of these monsters may seem familiar to the seasoned adventurers, as they are the spectral versions of monsters that players may have encountered on their journey through the world of Dragonica.

The long-awaited Strategic Defence Mode (F7) will also be available, in which players must defend their core from invading monsters that follow paths around a specific route. Players may attack monsters directly, or progress more strategically by creating defensive structures to repel the onslaught. Furthermore, a whole new chain of hero quests and daily quests will be available to aid players in Dragonicas new ultimate challenge  reaching level 75. 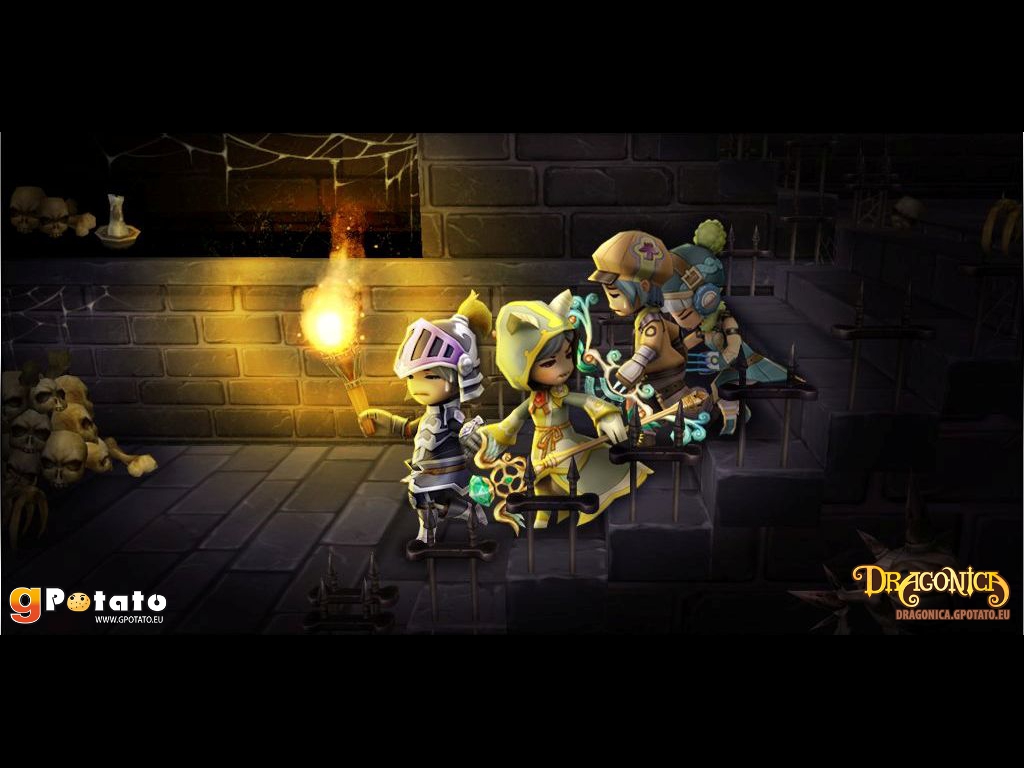 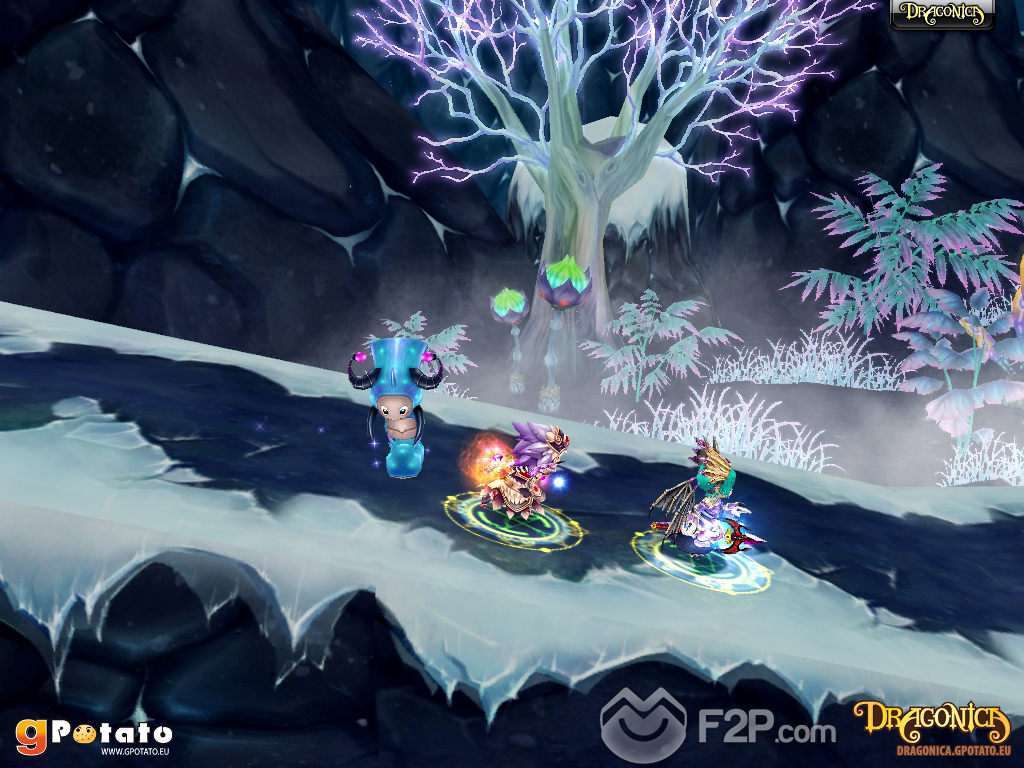 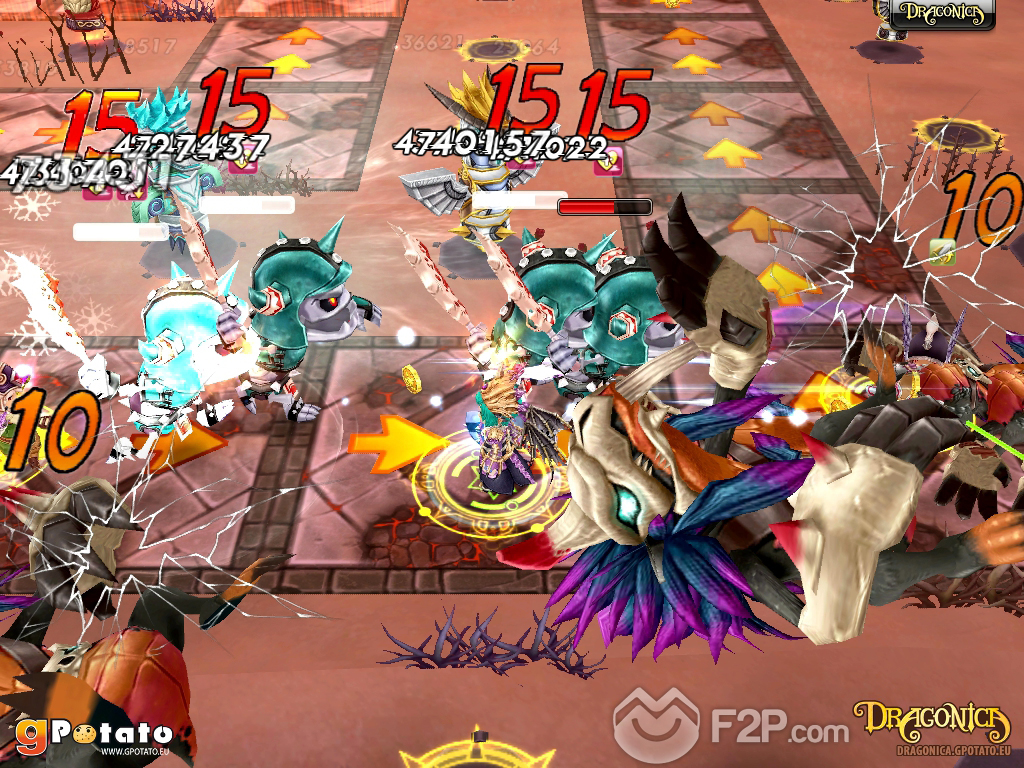 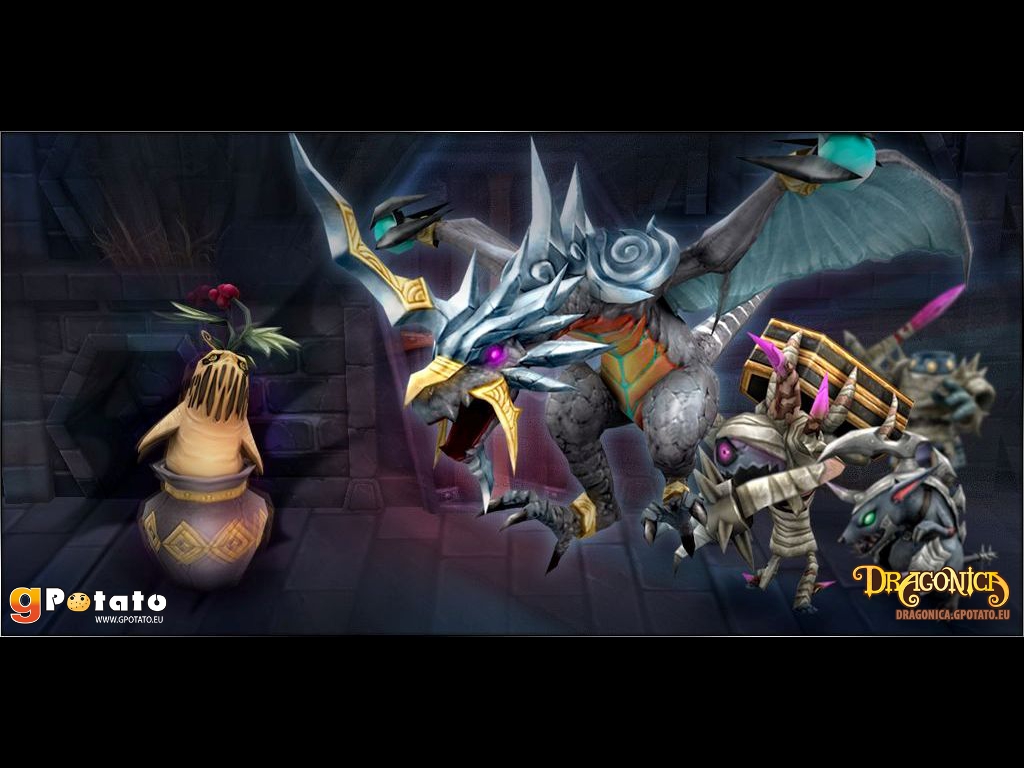