Aeria Games has released a complete website for their upcoming horror shooter F.E.A.R. Online where players can get details on the story, maps, modes, controls and more.

The MMOFPS will offer popular modes such as team deathmatch and demolition, but will also have several unique ones for players to choose. Amongst the later, there is the fan-favorite Soul King mode that makes its return from F.E.A.R. 3, putting  players in command of an apparition that can possess enemy NPCs and use their weapons and abilities against their opponents. 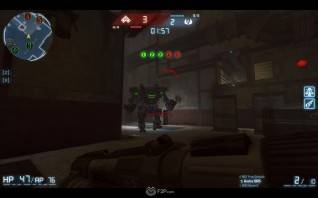 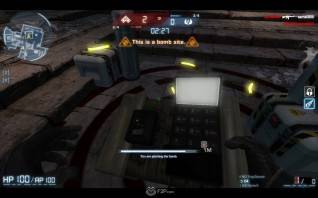 Another mode veteran players should be familiar with is Escape mode which challenges a team of players to work together to run from a looming wall of fiery death. And finally, the new Armored Front mode is a battle to control strategic points, including the twist of a single powerful mech armor available to each team.

In this new F.E.A.R. sequel, an all-out warfare rages between the F.E.A.R. soldiers and the Armacham Technology Corporation (ATC) security personnel as the F.E.A.R. task force investigates ATC’s unsettling experiments. Players will enlist on either side in competitive team combat and meet familiar faces from past games in the series, such as protagonists Point Man and Michael Beckett. 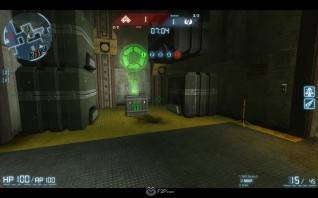 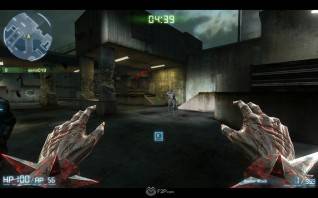