NEXON Europe has unveiled new details about the open beta of Lost Saga, which will start on April 24. Among the innovations that we will see in this beta, there are several changes in the majority of classes based on the game's community feedback,15 new playable characters have been added such as the Reaper, the Rock Star, the Ninja Assassin, the Monkey King, the Zorro, the Dartagnan, the King Arthur V-Mechanic and the Gladiator, among others, also have been added and improved several maps. 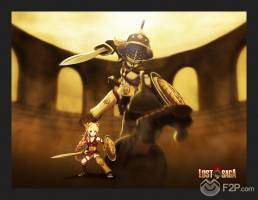 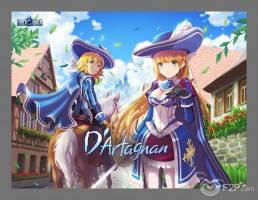 They have also announced that they will give a gift to those players that took part in the closed beta in the form of "hero scrolls"; These scrolls with a value of 3000 Peso (the currency of the game) will give players access to certain heroes for a certain time, which can be 2, 10 and 30 hours, and if the players are extremely lucky, get these heroes on a permanent basis. Players who have reached level 5 during the closed beta will receive a scroll, while those who have reached level 10 will receive 2 during the first week of the open beta. 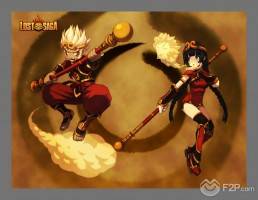 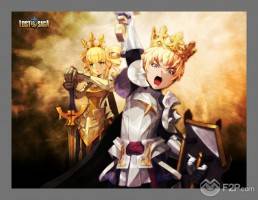 The game will be available in six languages: English, Polish, German, Italian, French and Turkish.