Frogster has announced today that the forthcoming content update for Runes of Magic, patch 3.0.6, will include the new Limo Desert zone as well as a range of other features. The desert zone contains a total of nine sub-regions, one instance, as well as seven oasis settlements, which act as supply stations for players. 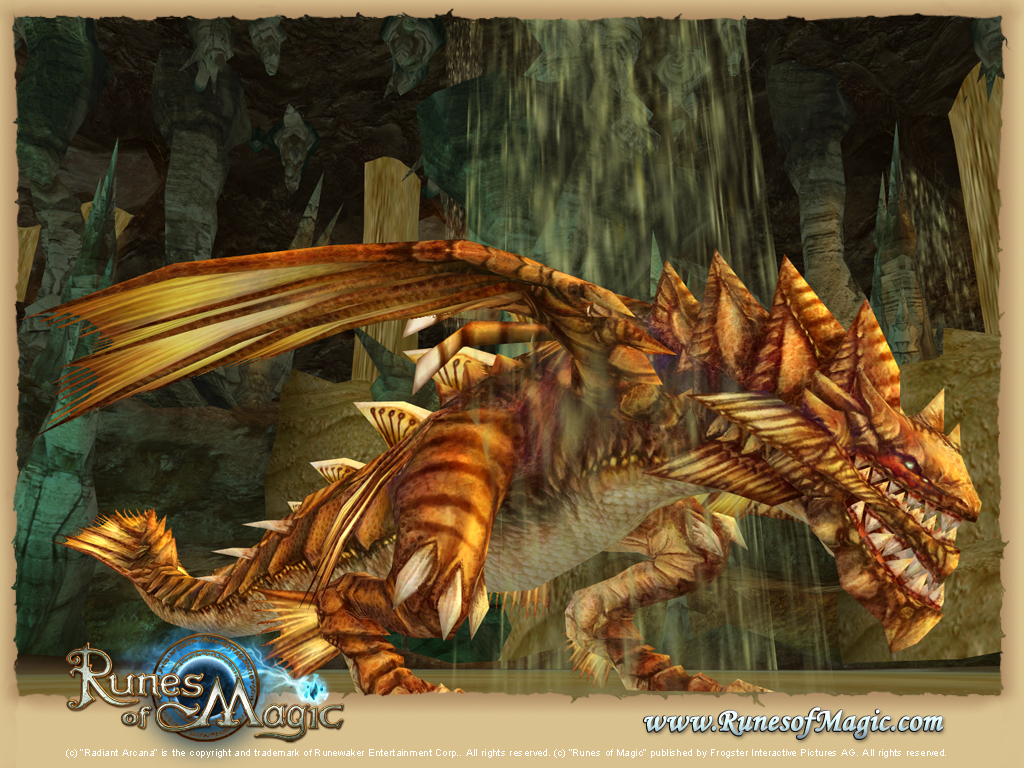 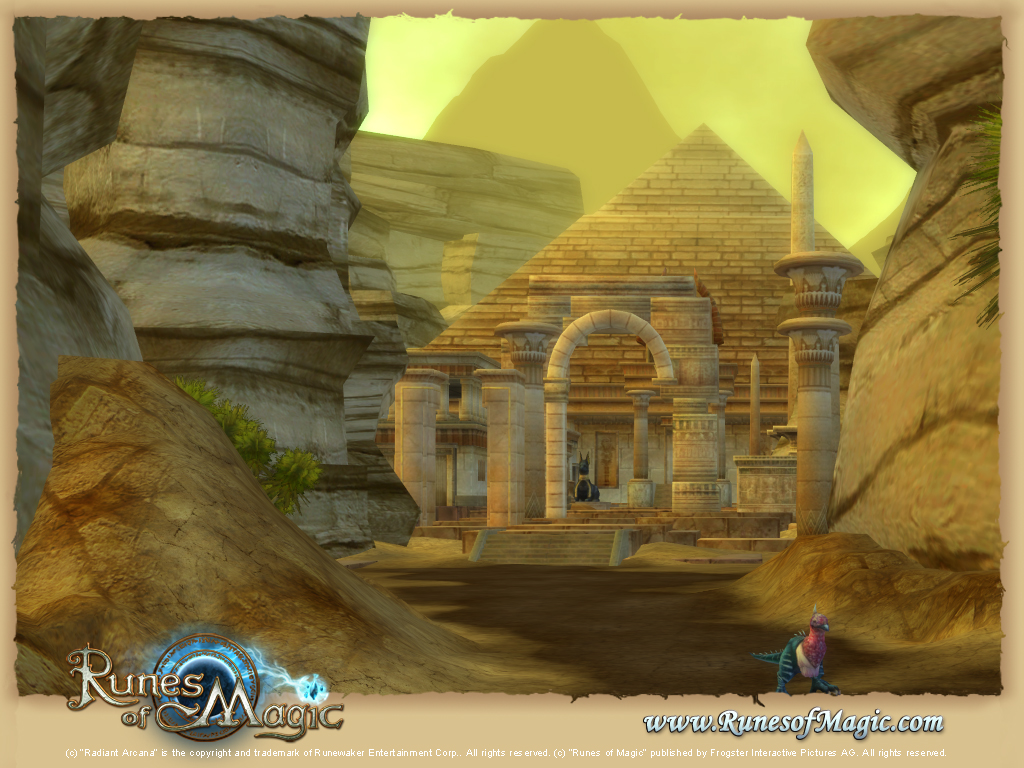 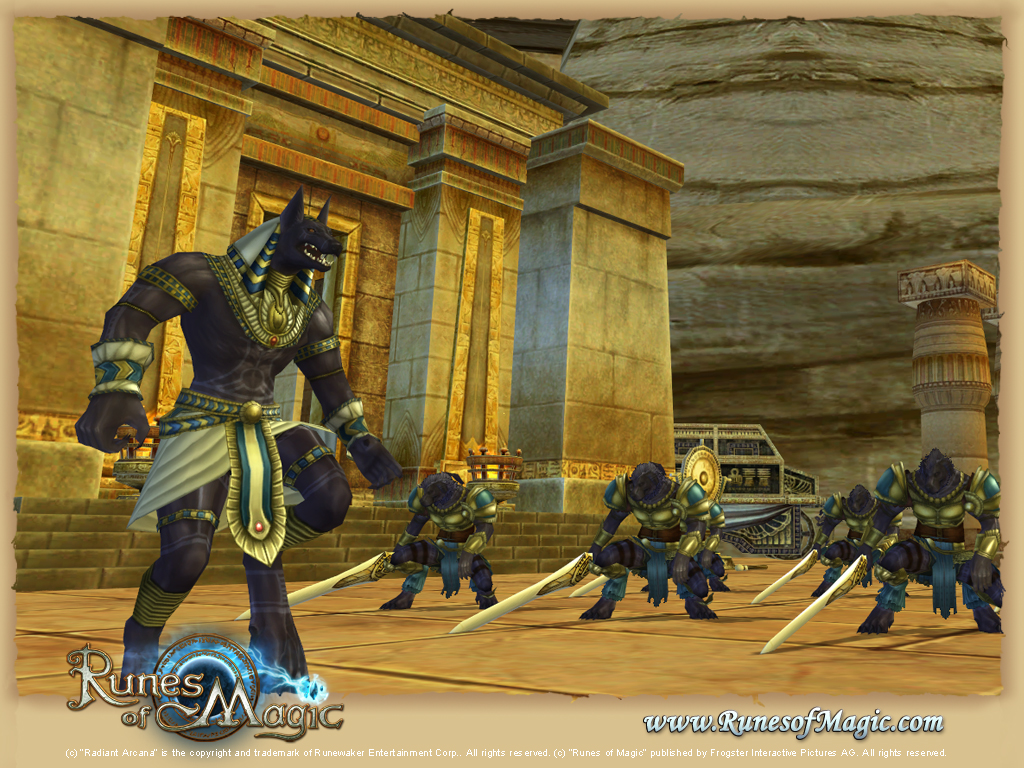 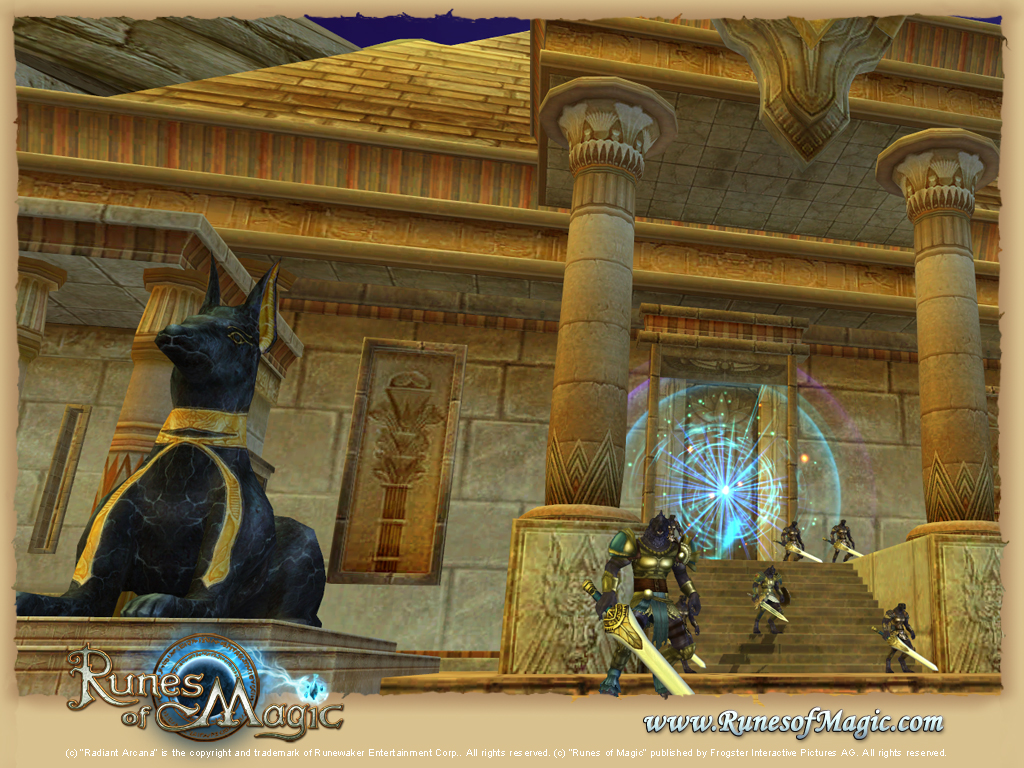 The Limo Desert is a long, parched grassland, once inhabited by different tribes including the so-called Canine people. These doglike bipeds are divided into two clans, which once fought side-by-side against their common oppressor. However, present day conflict, which threatens to escalate into a full-blown war, has divided the noble Iron Teeth and the rapacious Rotteneyes tribes. 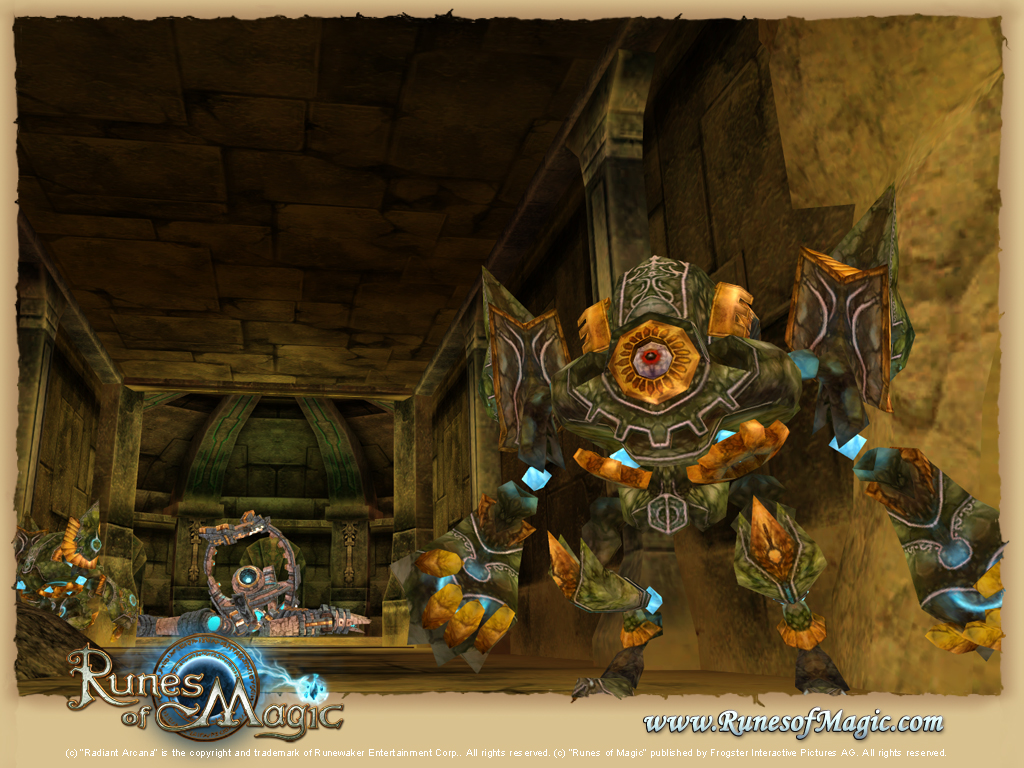 In one of the regions, the Kingdom of Limon, lie the mortal remains of one of the Canine tribes most decorated war heroes. Players must reach the pyramid-shaped burial chamber buried deep in the desert zone instance, which offers both tactical challenges and plenty of surprises.