New daily quests will arrive to Craft of Gods

In the next patch will be added into Craft of Gods new Daily quests. There are different kinds of daily: instanced, farming and gathering. Each daily can be done every 24 hours and the instanced daily provide some items that can be exchanged for Kun in the towns. In the same patch will be launched also the Land of Prav a Light vs Darkness area where players can conquer the relic to open the hidden part of the Cave of Tallion to fight against new bosses that drop epic items and Kun. 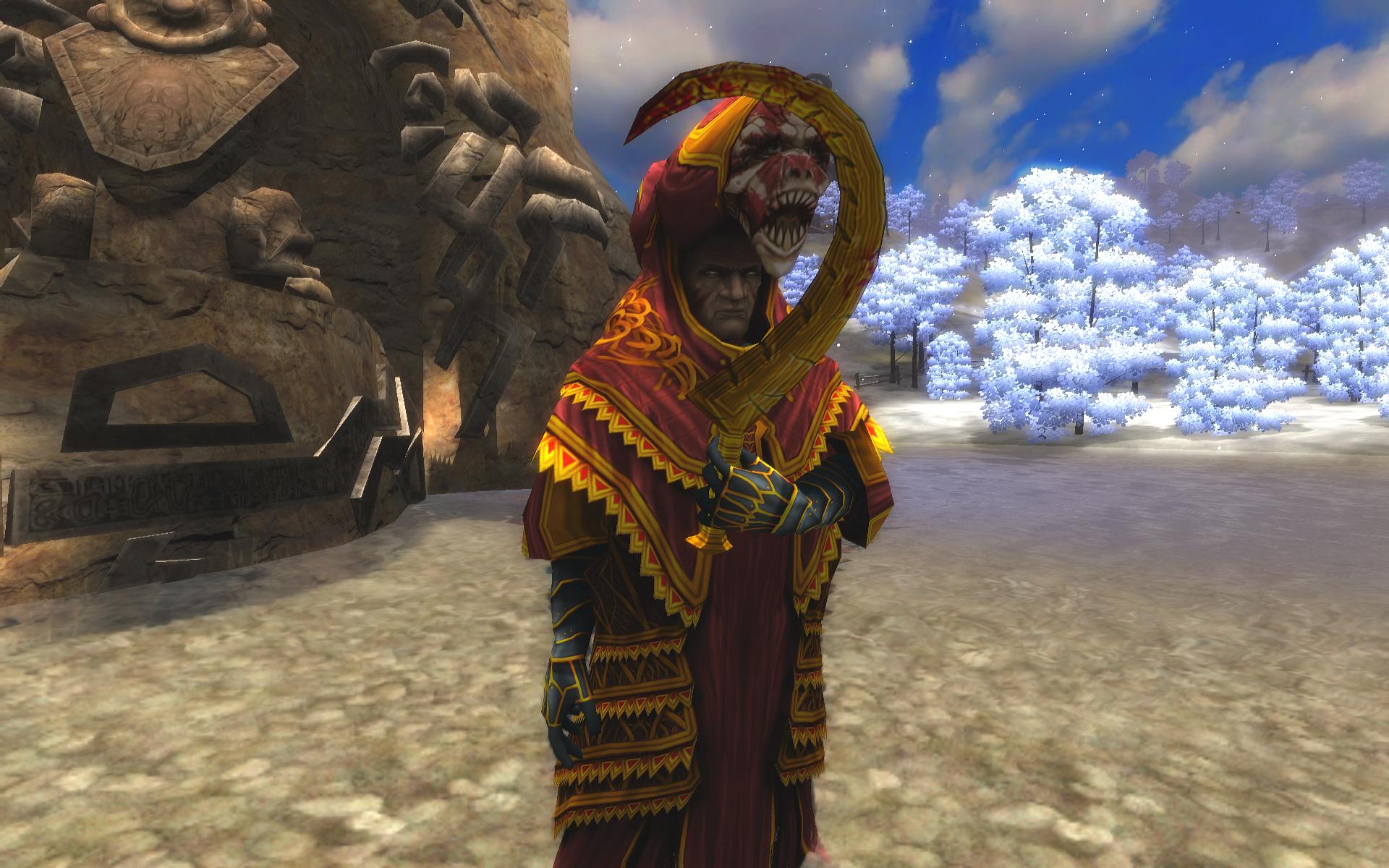 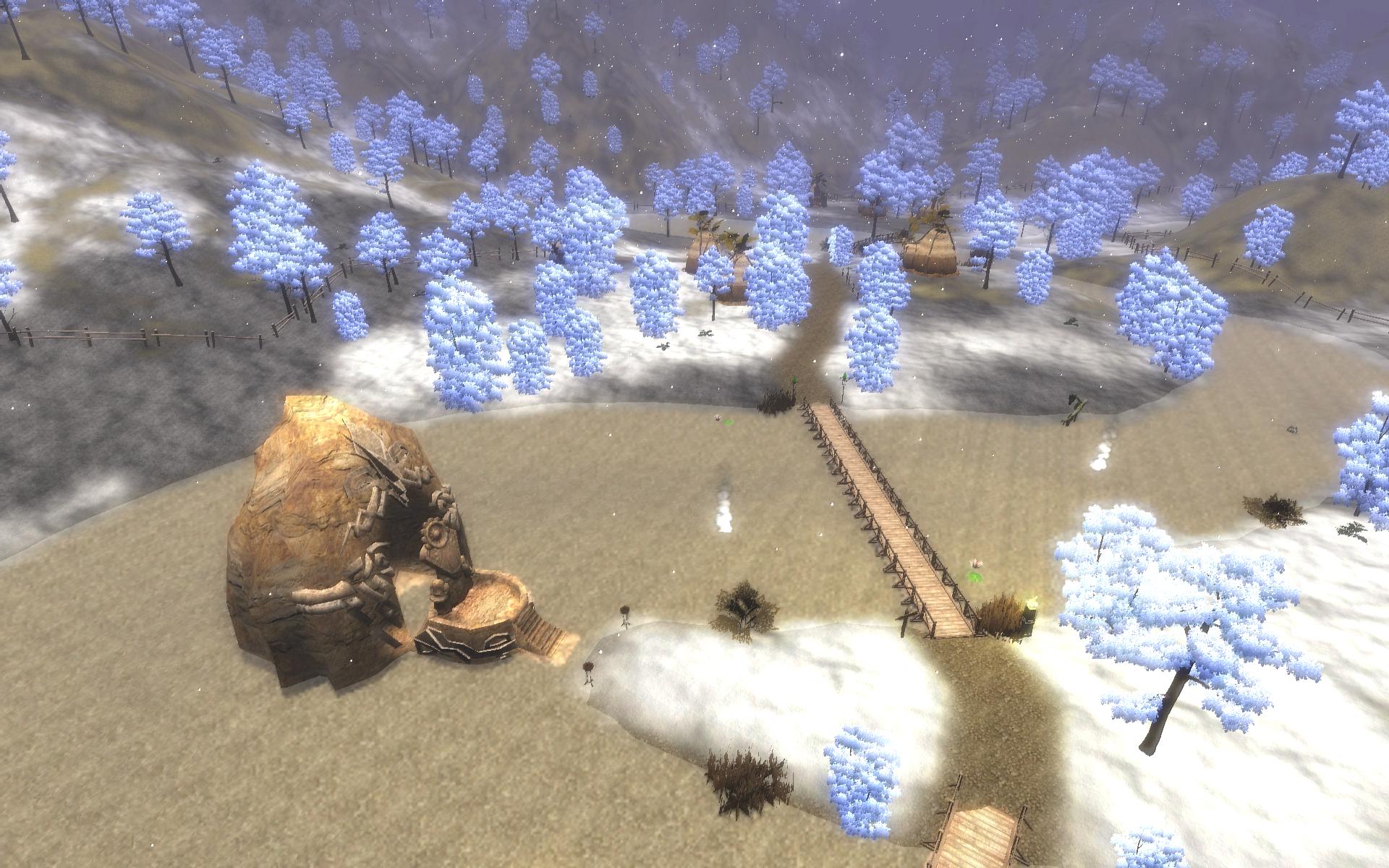 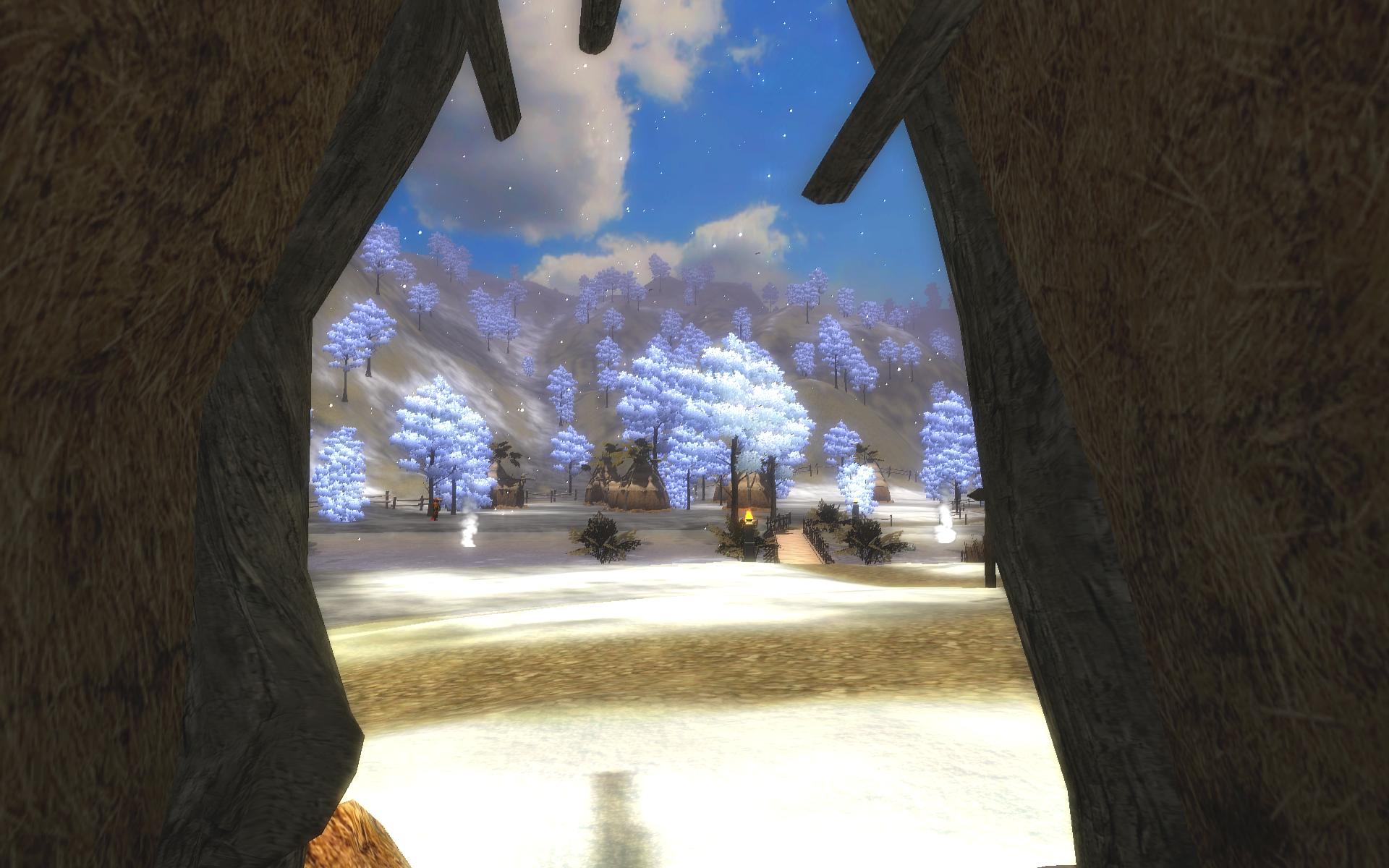 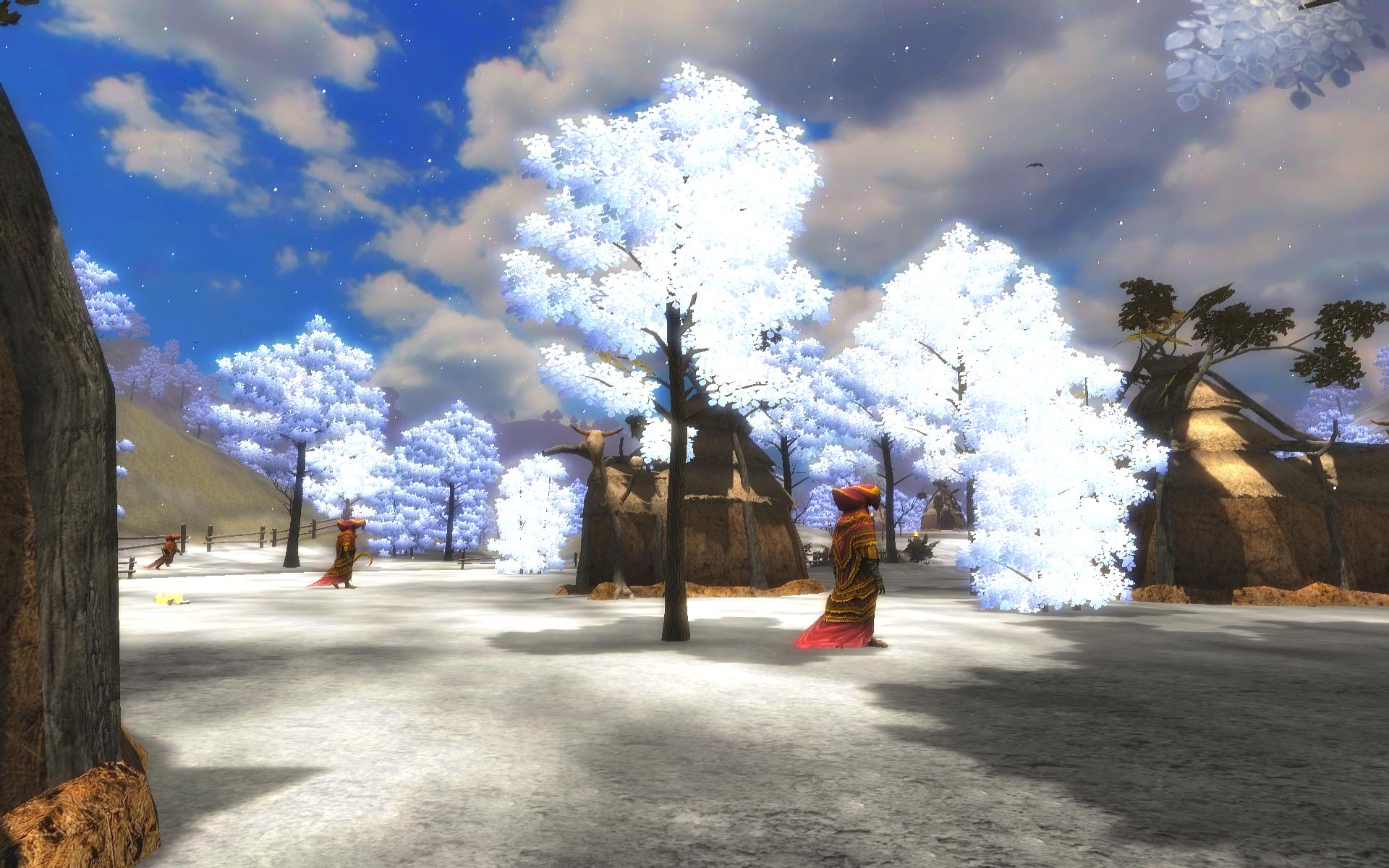 The three instances, different for level, will be called Astral Plan, Pandemonium and Secret Hide and players can reach these years using an NPC in the two capitals: Askol and Karachev. The monsters in the instances drop some items to complete the daily quest and the reward is a special item that can be traded to have Kun.

Meanwhile it has been published the Craft of Gods Herald, where players can find all the statistics about players, guilds and rankings including the weekly PvP ranking.