The second part of the first expansion of ELOA (Elite Lord of Alliance) arrives to the hack 'n' slash MMORPG. The update, dubbed "The Smash", introduces two new dungeons and a dungeon clear event. 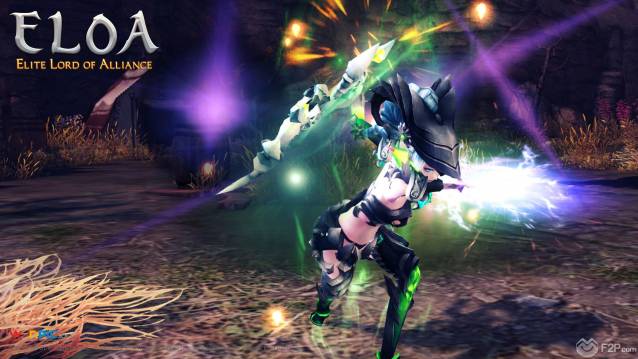 The new dungeons are the Spirit Flame Workroom and the Shadow of Hallucination. In the Spirit Flame Workroom, players will get to fight various kinds of fire enemies; and in the Shadow of Hallucination, players will have to face different traps, turrets and poisoning melee bosses. Both dungeons feature three difficulty levels (beginner, normal, hero) and reward players with special armor sets and different gear.

Along with the new dungeons, ELOA hosts a dungeon clear event that will run through January 19. The first three players of each server who submit their dungeon clear screenshots of both the Spirit Flame Workroom and the Shadow of Hallucination will get a special costume that changes their characters’ appearance. 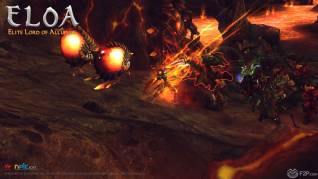 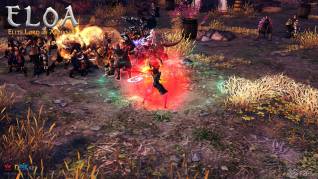 You can visit our profile by clicking the "Info" button below.