Eden Eternal, the free-to-play fantasy MMORPG from Aeria Games, has just received a fresh new content update that will add to the game a new fusion system and more.

The Arcane Box is a new fusion system that will let players combine five existing costumes to create a more powerful one, or disassemble items in order to obtain raw materials and use them to change statistics on weapons or gear. 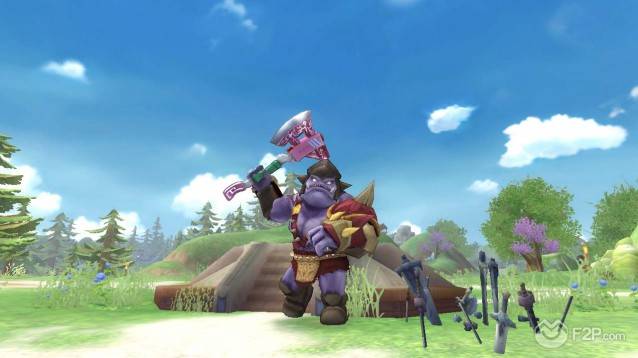 There are also news for the PvP fans that will have a new PvP specific zone to play with, and  for PvE lovers too, which will put their hands on two new dungeons: the hazardous Vingot Lab and the enigmatic Destruction Dimension.