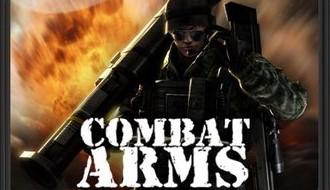 Nexon Europe has announced a new update for Combat Arms Europe. It includes the new strategic mission, Seize and Secure plus new gears, new features and many game improvements that will take the gaming experience to another level.

Soldiers will be required to defend their honour in Seize and Secure. Players will need to use their brains and brawn to survive the terrifying battle. Their mission will be to activate the flag trigger of the flagpole in the middle of the map, and raise their teams flag to the top. Keeping the flag at the top of the flagpole for two consecutive minutes and defending the flag against the hostile other team will win the battle. This new mode builds on the success of Capture the Flag, bringing that mode to a whole new level!

As well as this exciting mission, Combat Arms Europe is introducing the GP item gifting feature which allows the player to gift GP items to other players. To encourage the usage of this new feature, Combat Arms will unleash some high valued gears to those who have eagerly gifted GP items to their comrades during the GP item gifting event. Players who are feeling generous shouldnt miss this very special opportunity. 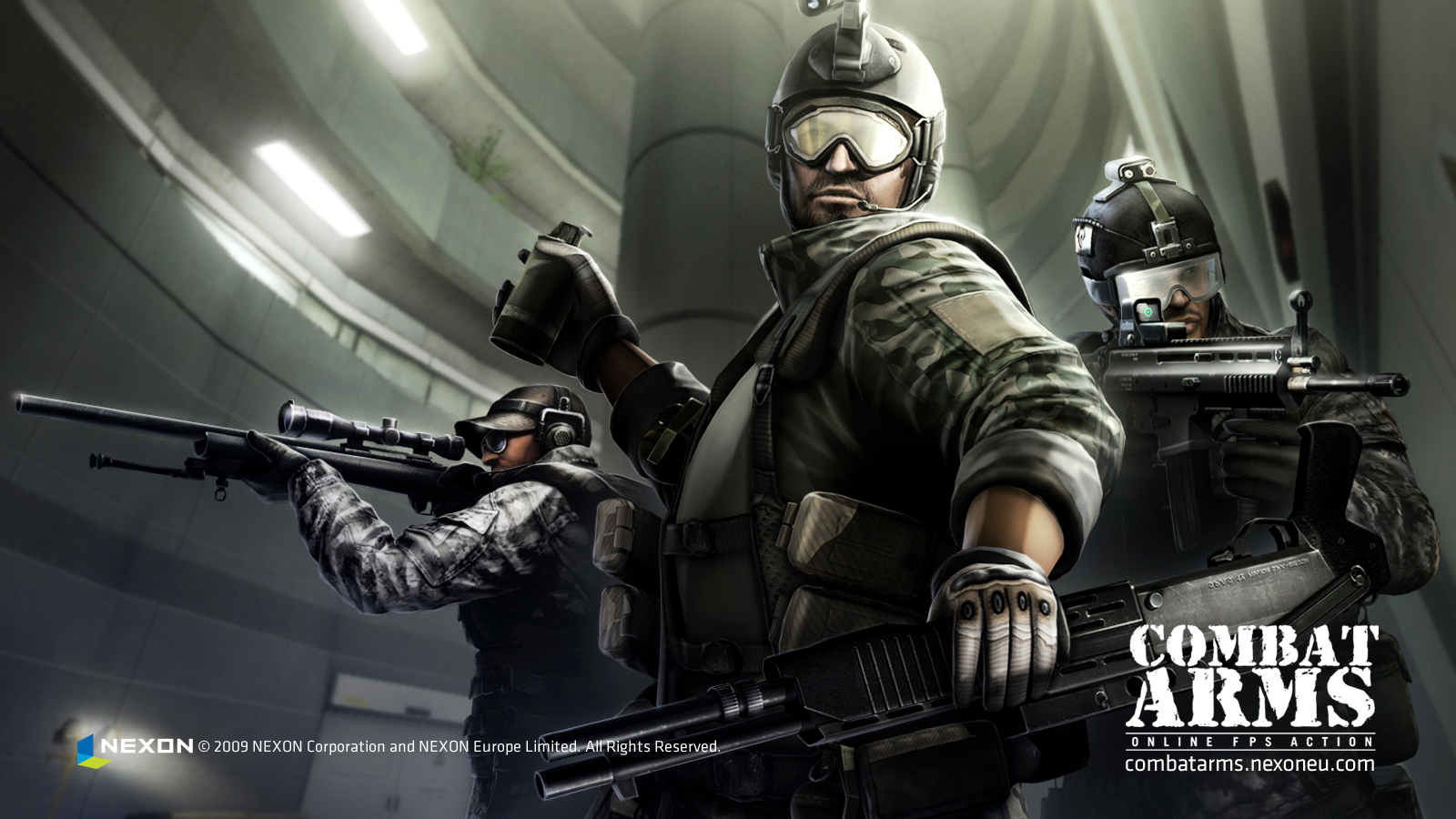 In addition, players have the chance to earn even more rewards through the great events that will be taking place. Following the huge participation the previous Capture the Video contests have received, Combat Arms is bringing a bigger version of the event, with better rewards, to the players this month. After the fantastic entries Combat Arms received from the last contest, the subject Parody has been chosen as the next challenge for the users to tackle. They will need to create a video of their game play relating to the subject and upload it to YouTube for a chance to win some of the amazing rewards on offer.

And if this wasnt enough, the School the GM event will also be taking place throughout October, not only allowing players to use their skills to fight the GMs, but theyll also be able to receive rewards for their hard work. During the event dates, the GMs will appear randomly throughout the game, meaning that players will need to use their intuition to guess when theyll have a chance to participate in the event. But those who are lucky enough to encounter the GMs will stand to win generous amounts of NX cash. Finally, to whet the appetite of the soldiers, Combat Arms Europe announces that the latest Fire Team addition will be updated to the game in early November.