Knockout, the next update for TERA, is around the corner and En Masse has just announced that it will bring to the popular MMO a new character class: the brawler. It will be available on the North American servers this December and it will also bring new dungeons and new gear. A new video introducing this class has also been released along with some screenshots. Check them out below! 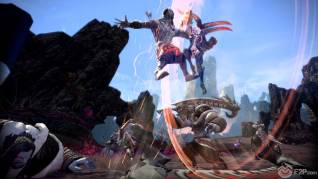 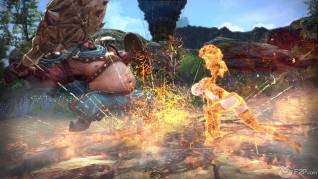 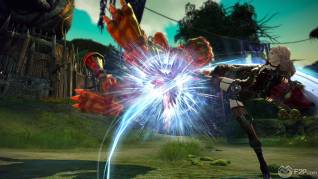 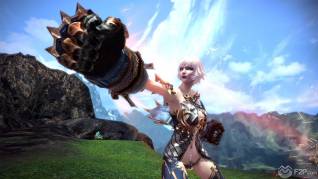 “The brawler packs a serious punch and can go toe-to-toe with the biggest bosses in the game,” said TERA producer, Patrick “Treeshark” Sun. “The new hit counter is the key to the brawler’s “punch and parry” fighting style, making her an incredibly powerful tank. And, when her rage meter builds up, she can unleash devastating combos with her massive ‘powerfist’ gauntlets.”

The update will introduce two new sets of end-game armor: the tier 8 Dreadnaught set and the tier 9 Starfall set; along with two new dungeons: the pirate-infested “Kalivan’s Dreadnaught” and the haunted “Forsaken Island".