Frogster, the European publisher of Mythos has announced that the Hack´n´Slash MMO will be officially released on the 28th of April.

Mythos is currently being put through its paces in an English-language Closed Beta, which will be expanded with further languages and some new content on the 29th of March. The Open Beta phase will then begin on the 12th of April, during which the level cap will be raised from 27 to 50, and a new region, Umbral Peaks, will be introduced.

Mythos will be available to download for free in English, German, French, Polish, and Turkish. Alongside the free download version, a box version of the game will also be available in stores for £9.99 (RRP). Those who purchase the box version will be able to play Mythos from the 26th of April, two days before the official release. They will also receive further bonuses such as an item package worth 10 Euros and an exclusive virtual companion. Pre-orders for the box version have begun today on Amazon

Overview of the dates: 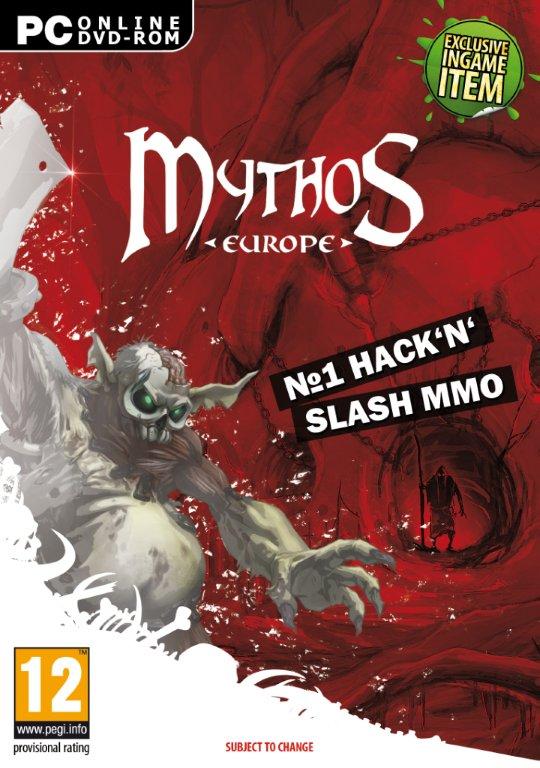