Frogster has announced that the Mythos open beta has officially started.

The open beta is scheduled to run until the game's retail release date on April 28th. Closed beta testers will be pleased to hear that the level cap will rise from 27 to 50 during the OBT.

All of the game servers were opened at midday, allowing previously registered players, well over 100,000 in number, to get stuck in immediately and allow those who werent able to get their hands on a closed beta key to finally enter the world of Uld. 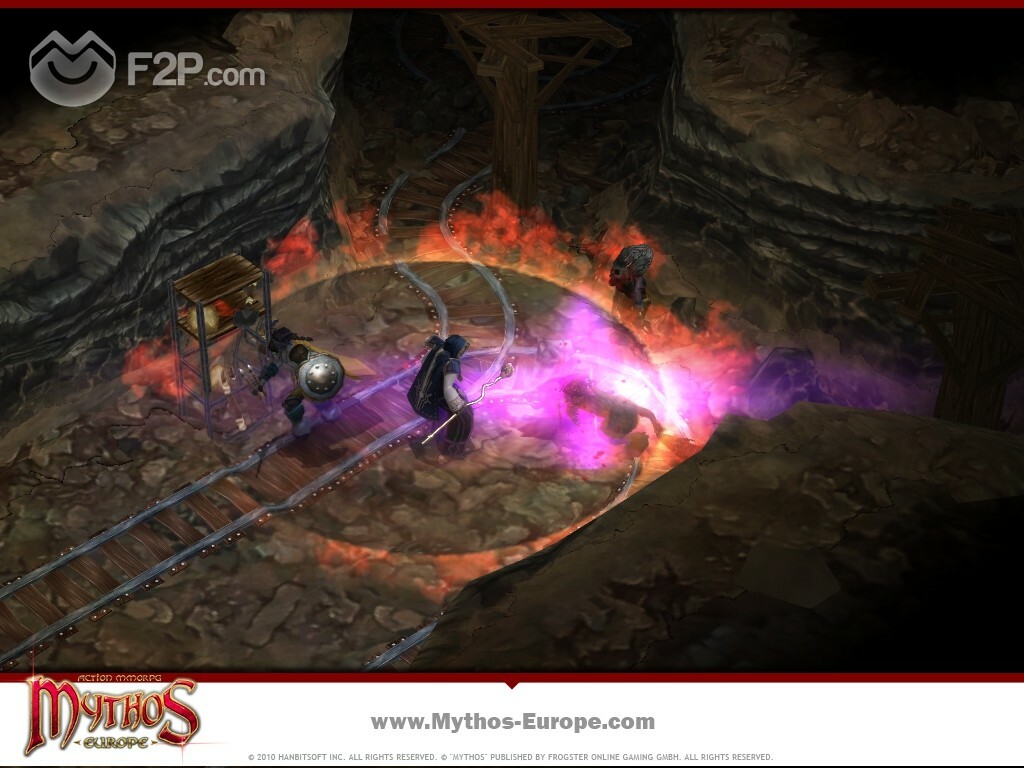 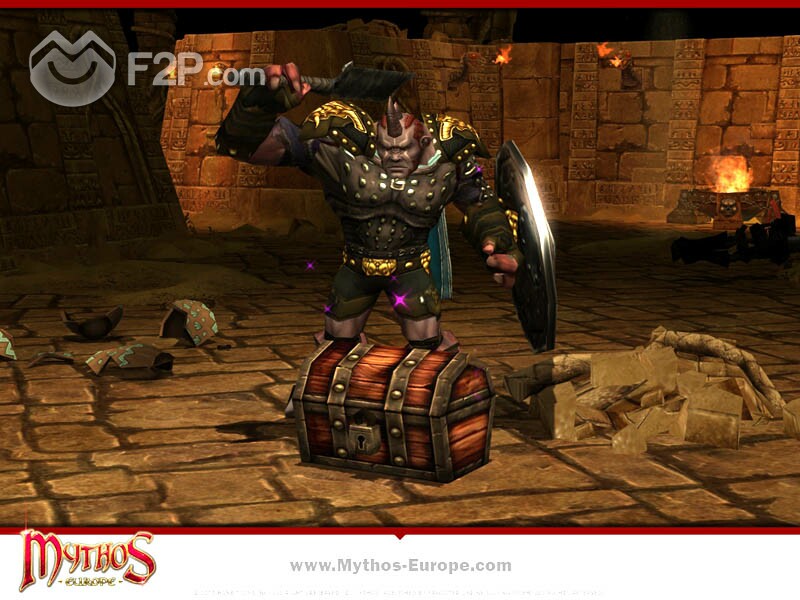