UTV True Games today announced that the closed beta test for Mytheon, was a great success and the company how now taken the game into Open Beta

Mytheon is an online, multiplayer Action/RPG with strategic game play where players experience classic mythology come to life and challenge legendary gods to define their own fate. Players, or "Stonecasters," have been given the power to defeat the gods by combining and casting magical stones in a battle to determine the destiny of humanity.

The only path to victory in the battle with the gods lies in mastering the Power Stones. These magical relics are weapons forged by the Fates themselves. The Stones bestow on their caster the power to summon
mythological creatures from legends past and unleash dazzling spells on allies or opponents.

The Power Stones are charged by a rare element known as 'mytheon,' an alchemic ingredient that allows anyone to harness the underlying forces of the cosmos and channel them into the Stones. A master
Stonecaster must use his arsenal wisely in the war against the gods, for the right strategy is critical if mankind is to emerge victorious.

Indeed, a mortal's very survival depends on the Power Stones, lest he meet his demise at the hands of the deadly bestiary arrayed against him. For the gods rarely play fair -they have stolen the secrets of forging Power Stones and now they too possess the secrets of summoning. 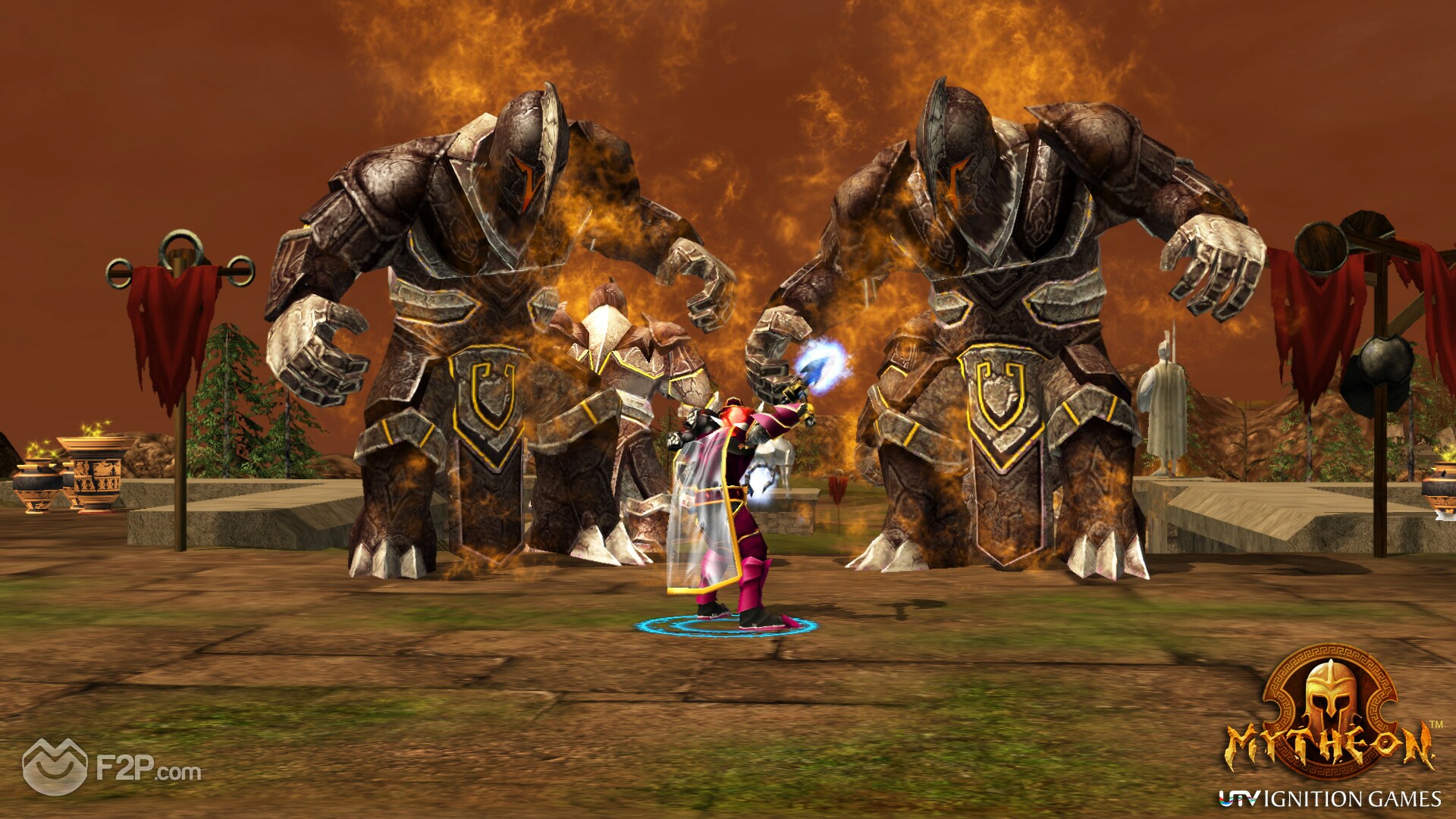 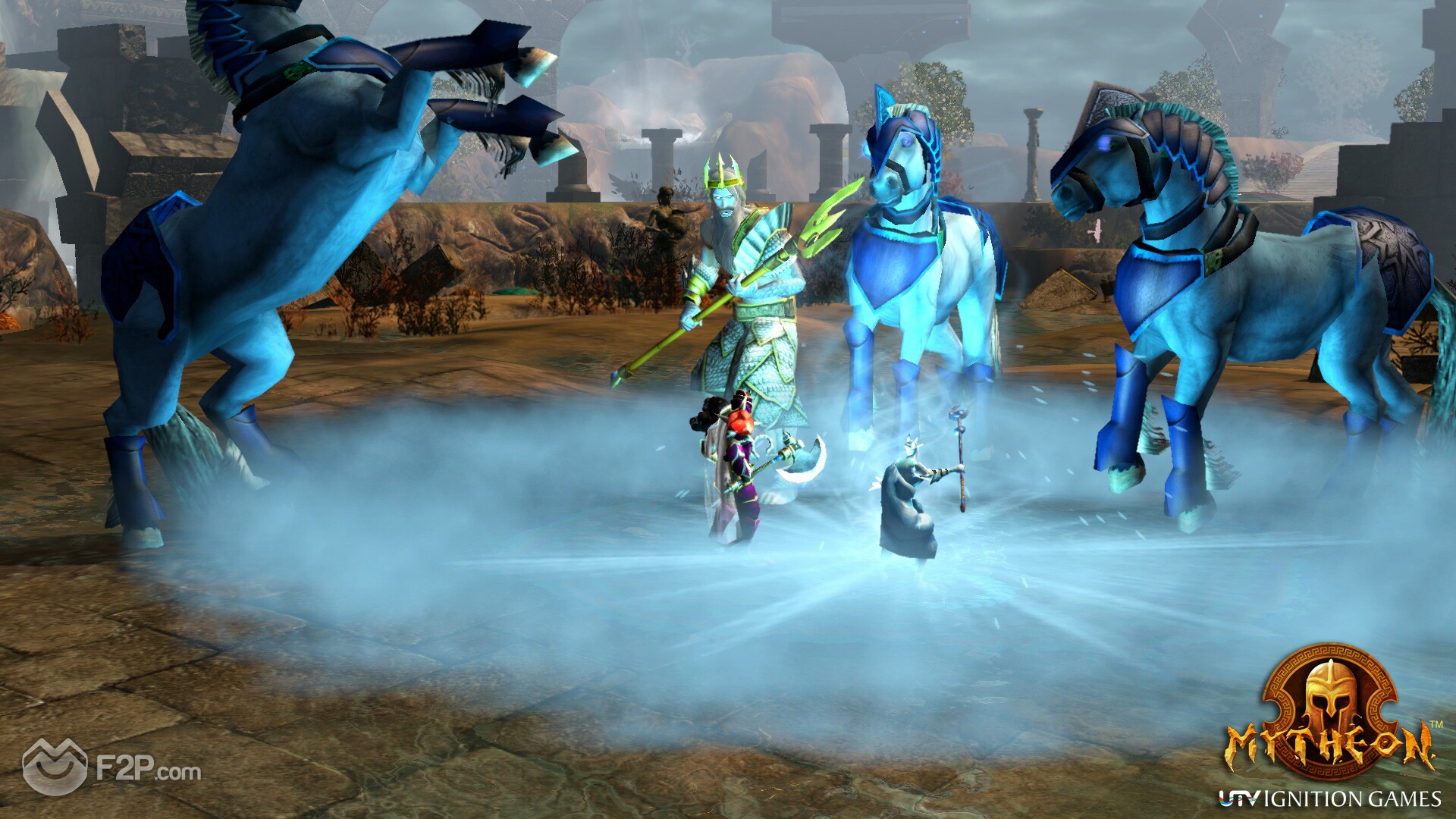 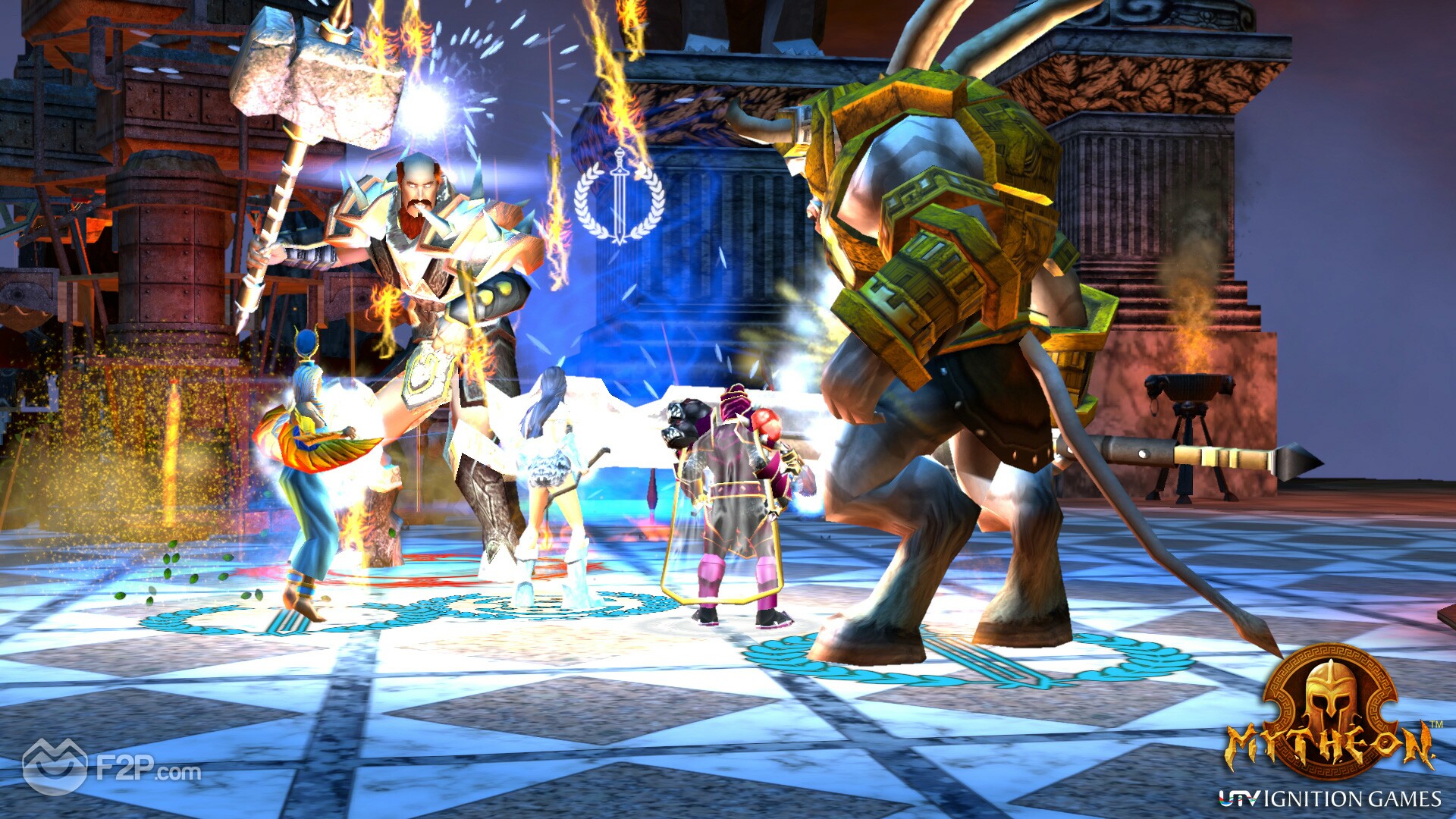 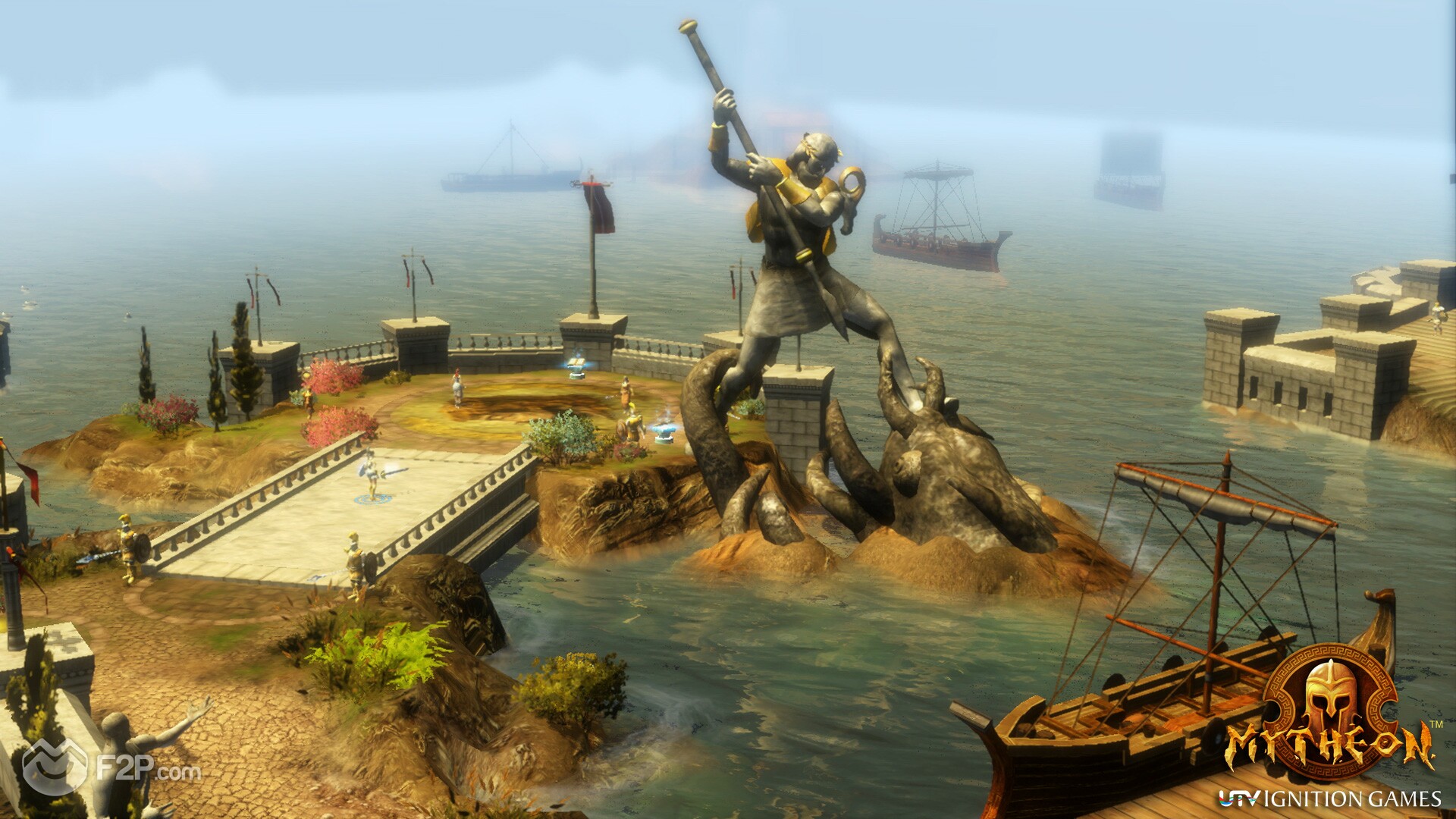