In ranked mode players nodes will be twice as powerful, which changes the core gameplay. The top 100 players during the pre-season will be rewarded with additional prizes.

Additionally, we got the first look at the first post-launch character, Yuri, who will be available in August. This melee-based hero is a martial artist who harnesses Sol energy to attack. 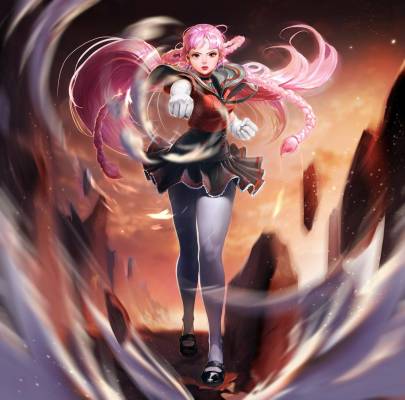