The first Closed Beta in the West of the mobile MMORPG MU: Origin will start on January 25 on Google Play. The game is expected to be published this spring in other platforms as well (including iOS), but the Closed Beta test (from 25th January to 31st January) will only be available for those with an Android phone or tablet and those who can access to Google Play and a compatible device in Europe, North and South America.

MU: Origin is the result of transferring MU Online to mobile. The game system and user interface are fully optimized to mobile devices, allowing players to enjoy the classic MMORPG in real time. It was launched in Korea in April 2015 and it has already more than 20 million downloads over there. 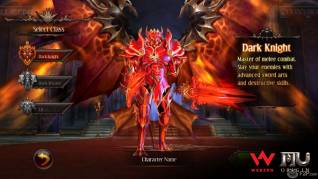 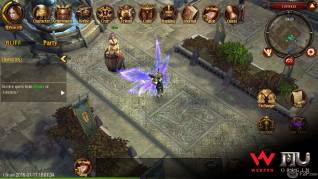 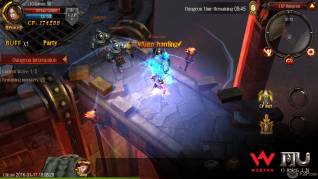 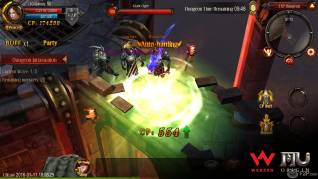