Webzen has announced that MU Legend's second Closed Beta will take place from February 21 to February 28. For a week, players will be able to check out the sequel to the classic MU Online. The client will be fully localized in five languages (German, French, Spanish, Polish and Brazilian-Portuguese).

Richard Moon, Head of Global Business at WEBZEN, commented: "The first closed beta was a massive success, with great community engagement and the collection of precious game-related data." He continued: "It's now time to go one step further in the publishing of the global version of MU Legend and to please our fans worldwide with a multi-language CBT. This will allow both existing and new players to enjoy the MU Legend experience to its fullest! We highly encourage everybody who did not participate in first global test due to language limitation to sign up now!"

Those who already played during the first phase will be able to continue their adventures with the same characters. 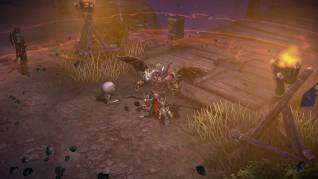 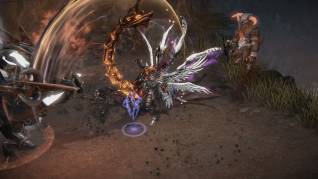