R2Games has announced the starting date of its Monkey King Online's alpha test, scheduled to begin on Friday, March 28 at 7:00 AM PDT and to end on april 14.  This upcoming free-to-play browser MMORPG will let you choose between four epic heroes from the epic Chinese story Journey to the West, including the Monkey King himself, and explore a fantasy world with real time combat, quests, several PvP modes and more. 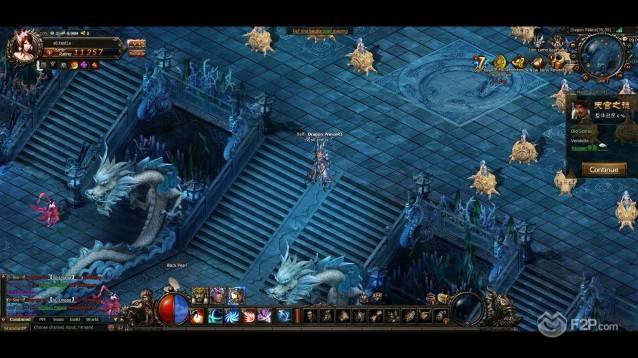 Don't get too attached to your character and equipment, though, because all character data will be wiped after the beta! 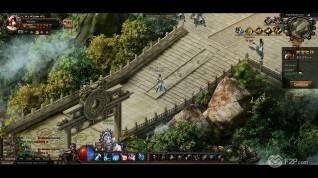 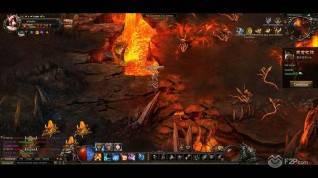