It's baseball season again! In connection with the start of the new baseball season, GamesCampus' MLB Dugout Heroes is launching its new season today April 5th.

.Heavily discounted Item Mall Pricing-which makes it easier for players to get their favorite MLB Players on their team

.All-new Training Mode introduced where players can train & improve even your waited or sealed players without them aging!

.1970's and 1980's era player Draftcards are coming out and players can now play with their favorite legends

.The ability to earn rare and awesome prizes through Single and Team Homerun Derby

.The Ladder Channel will be reset and players can fight for the #1 overall ranking all over again!

.Players now have a chance to play with Hall of Fame players

.Option to play against the computer (instead of others online)for EXP gains! (this feature launches later this month). 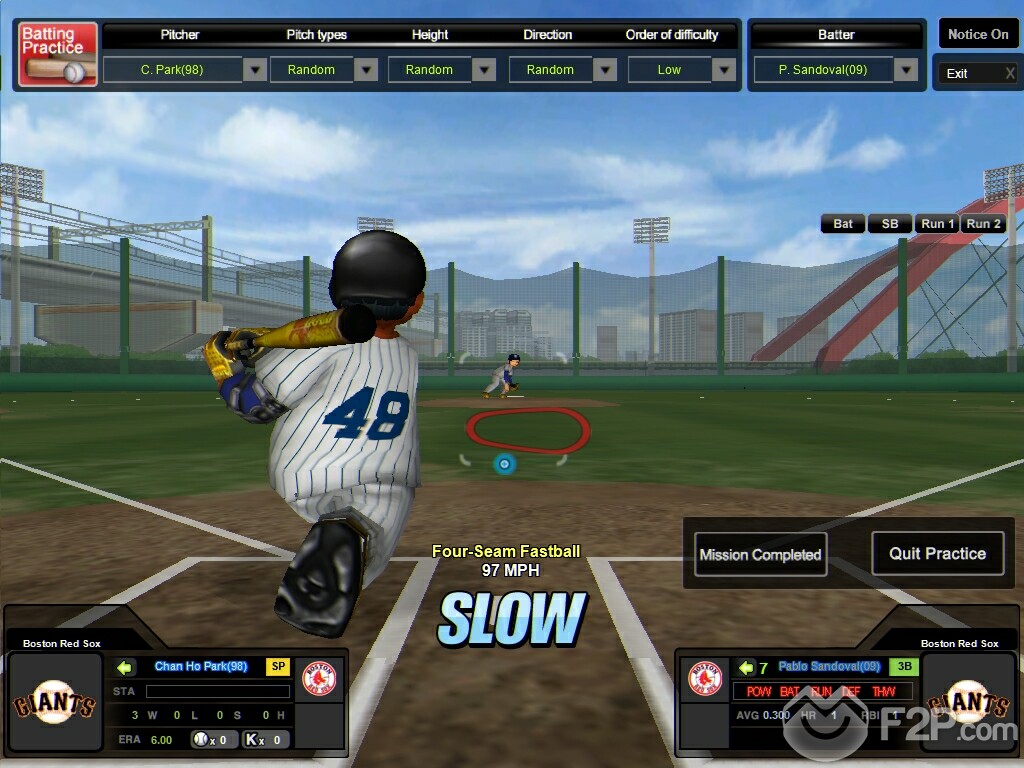 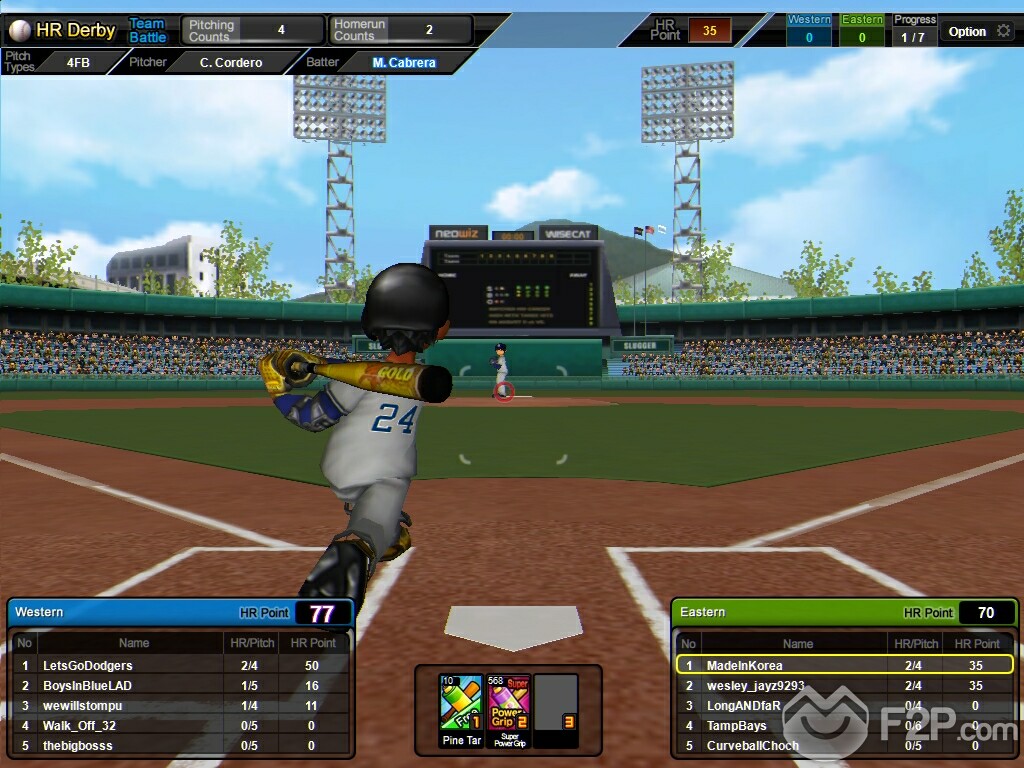 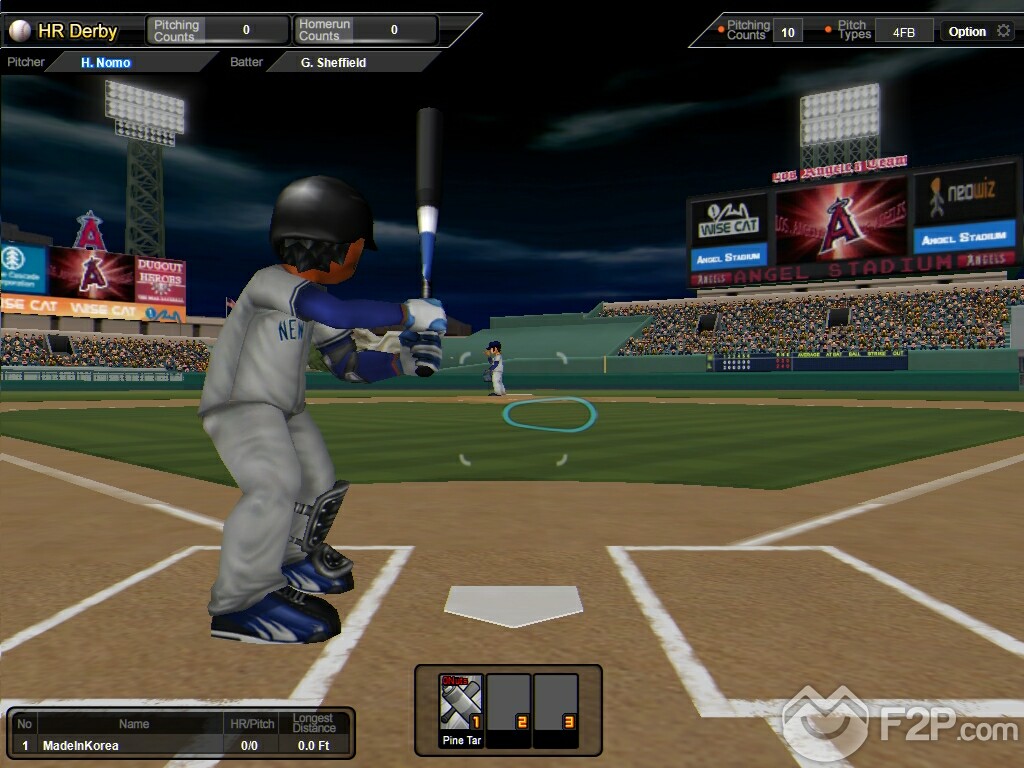 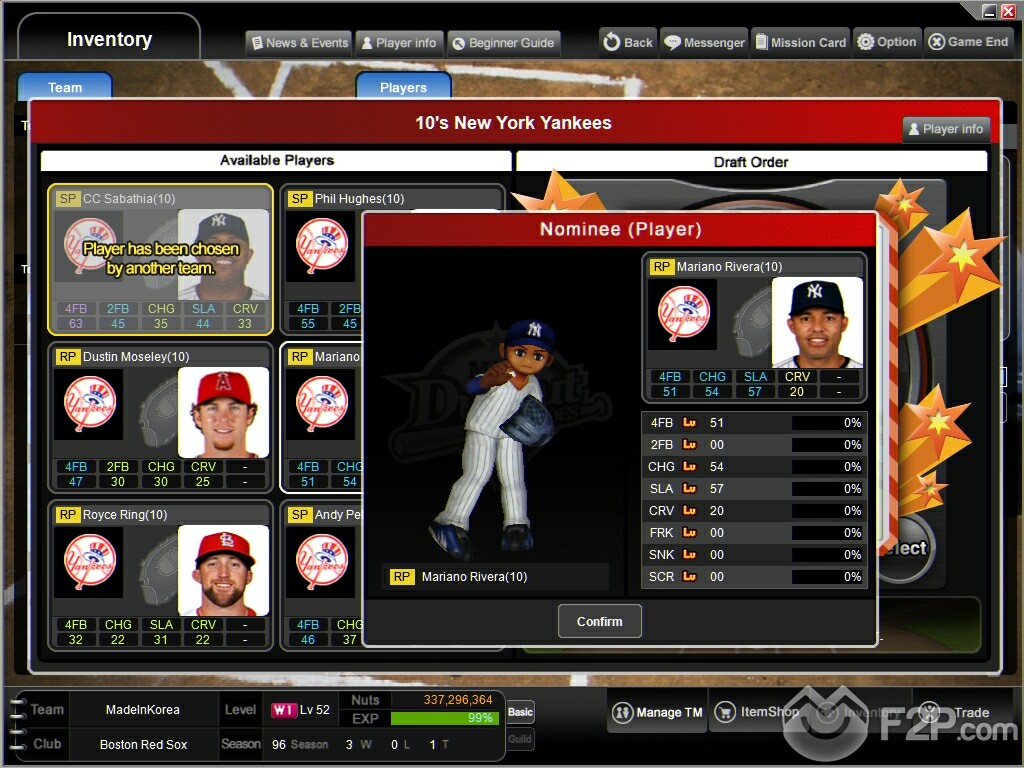 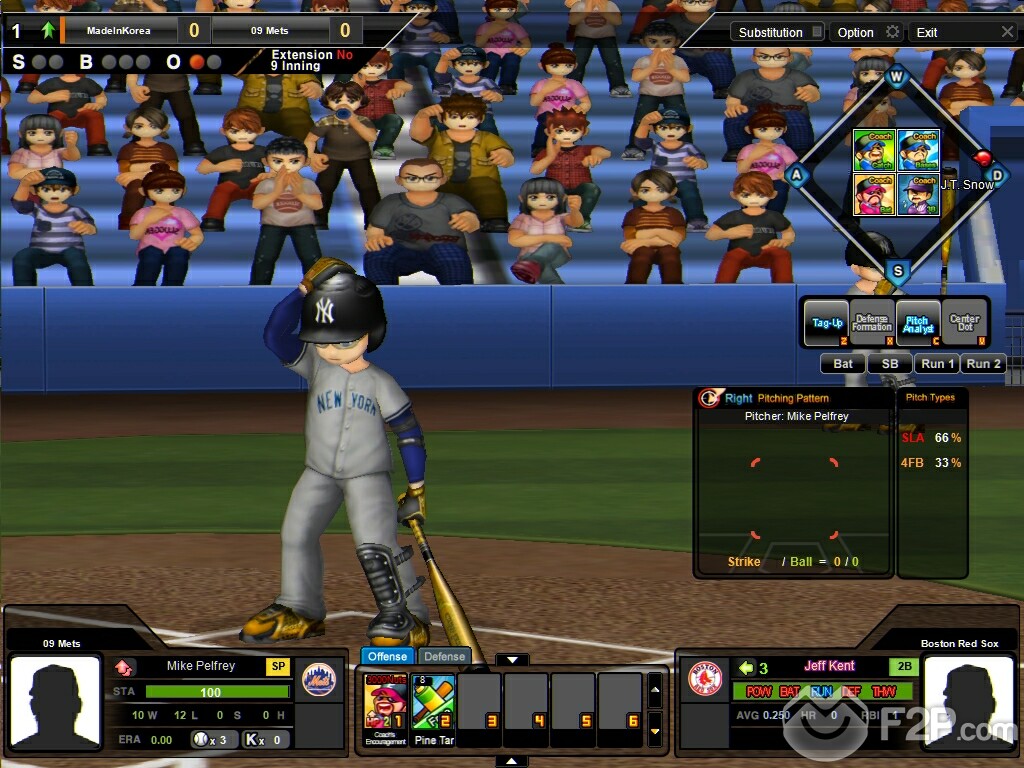 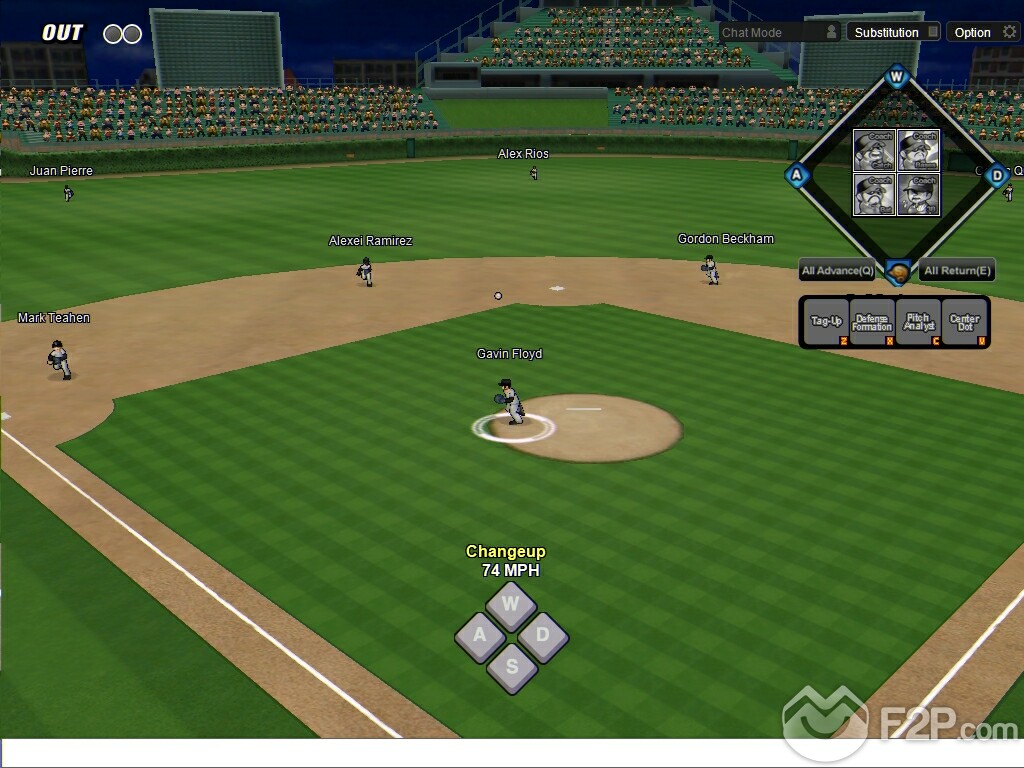 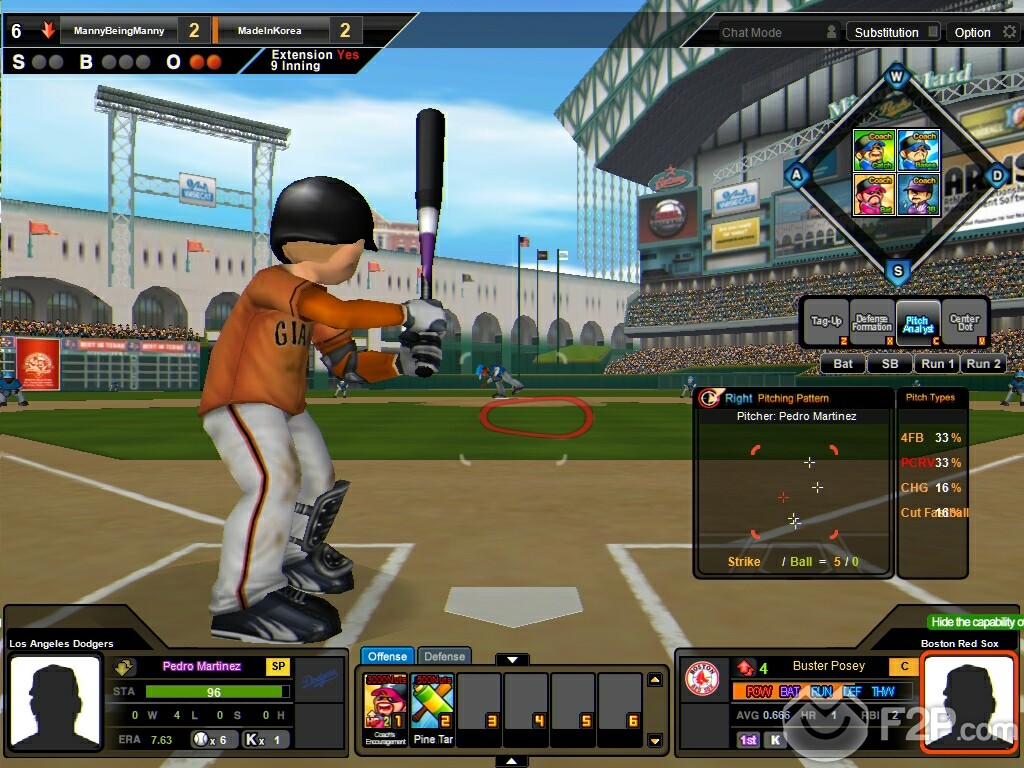