Mission on Iceberg Three kicks off at the end of season three following the battle at Felucia, where the players are given a dangerous assignment from Plo Koon - save the Calamari system from an impending Separatist attack. With the Calamari system producing vital metal ore resources used to strengthen armor plating, its up to players to protect the Mon Calamari leader and prevent Separatists from taking control. Only this one planet stands between the Republic base and the Separatist invasion fleet, so players must act fast! 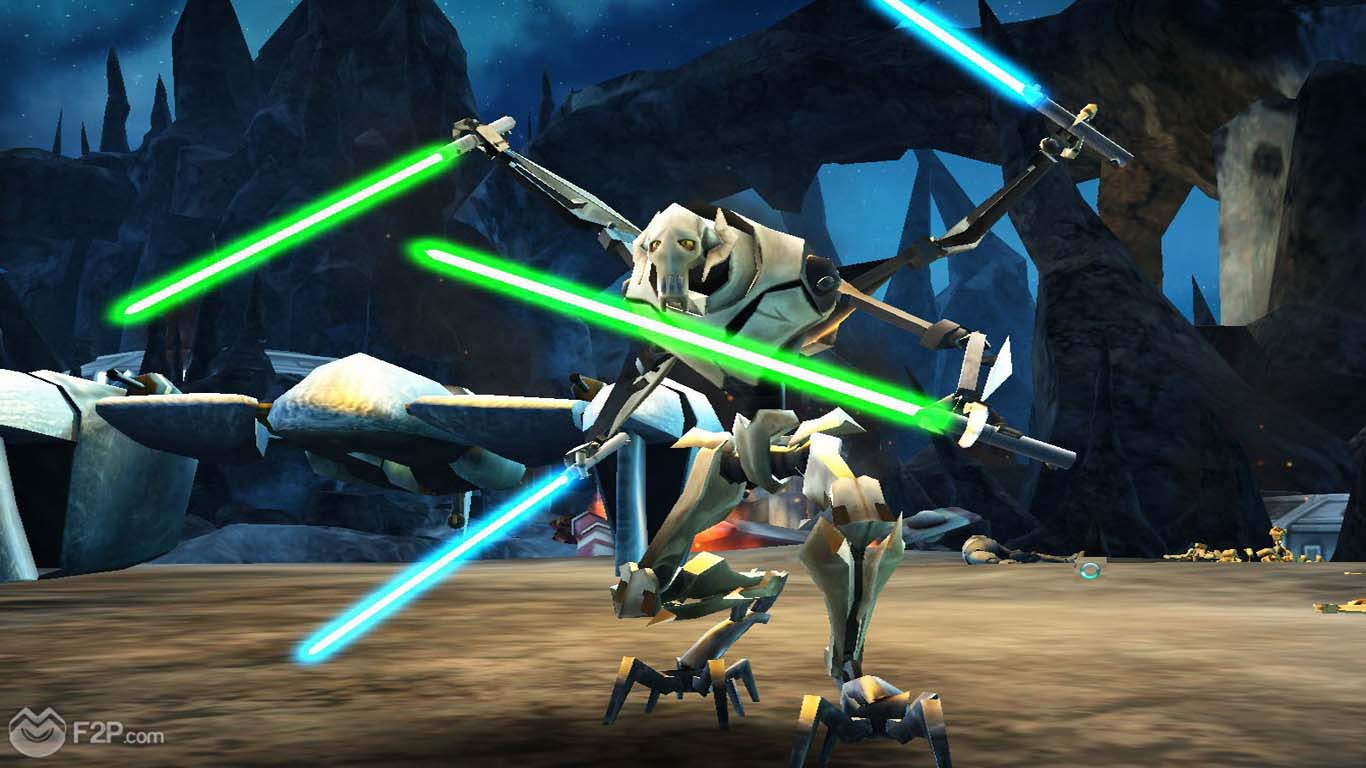 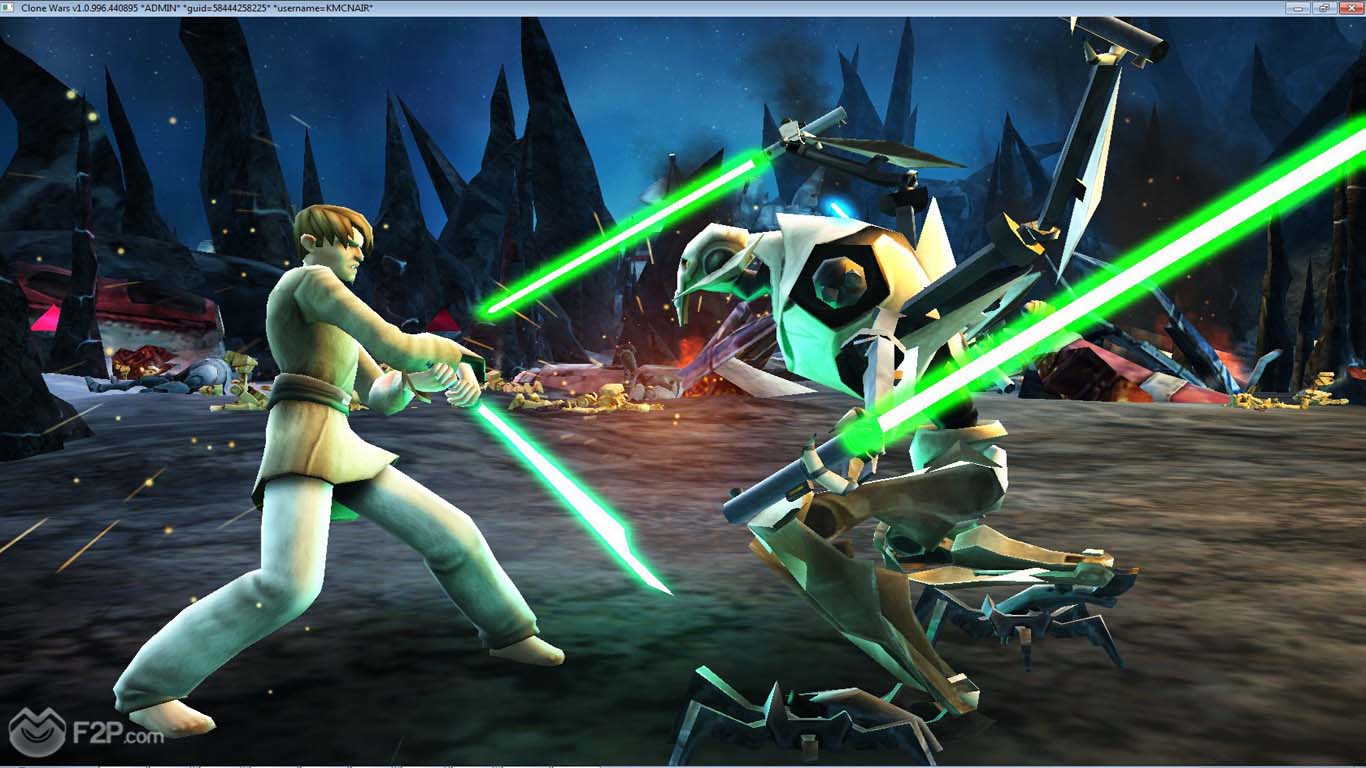 Through four new engaging narrative-filled levels, Mission on Iceberg Three allows fans to enhance their Clone Wars experience. Players will duel an iconic adversary using customized Lightsabers, battle through the galaxy in the ultimate Starfighter and defend the citizens of the Mon Calamari system with help from a new Ally in Republic Defender. 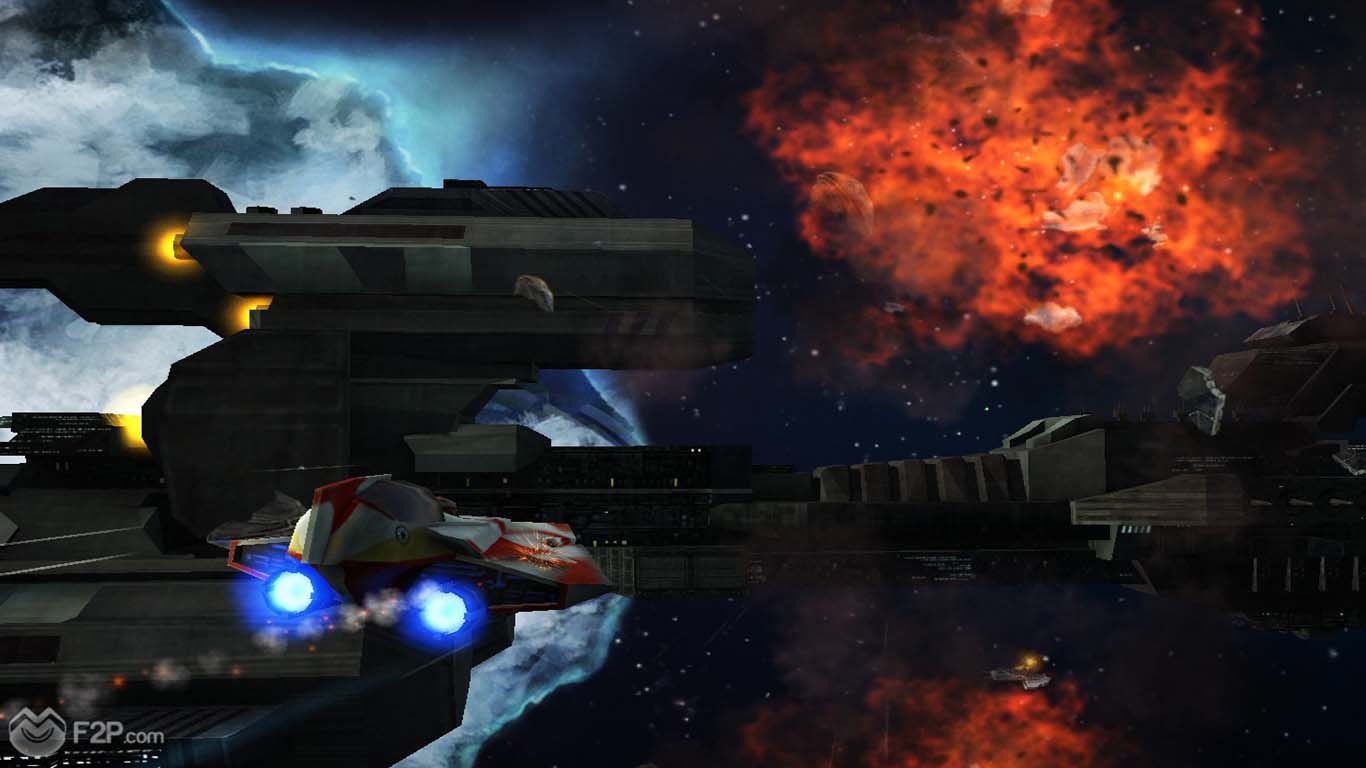 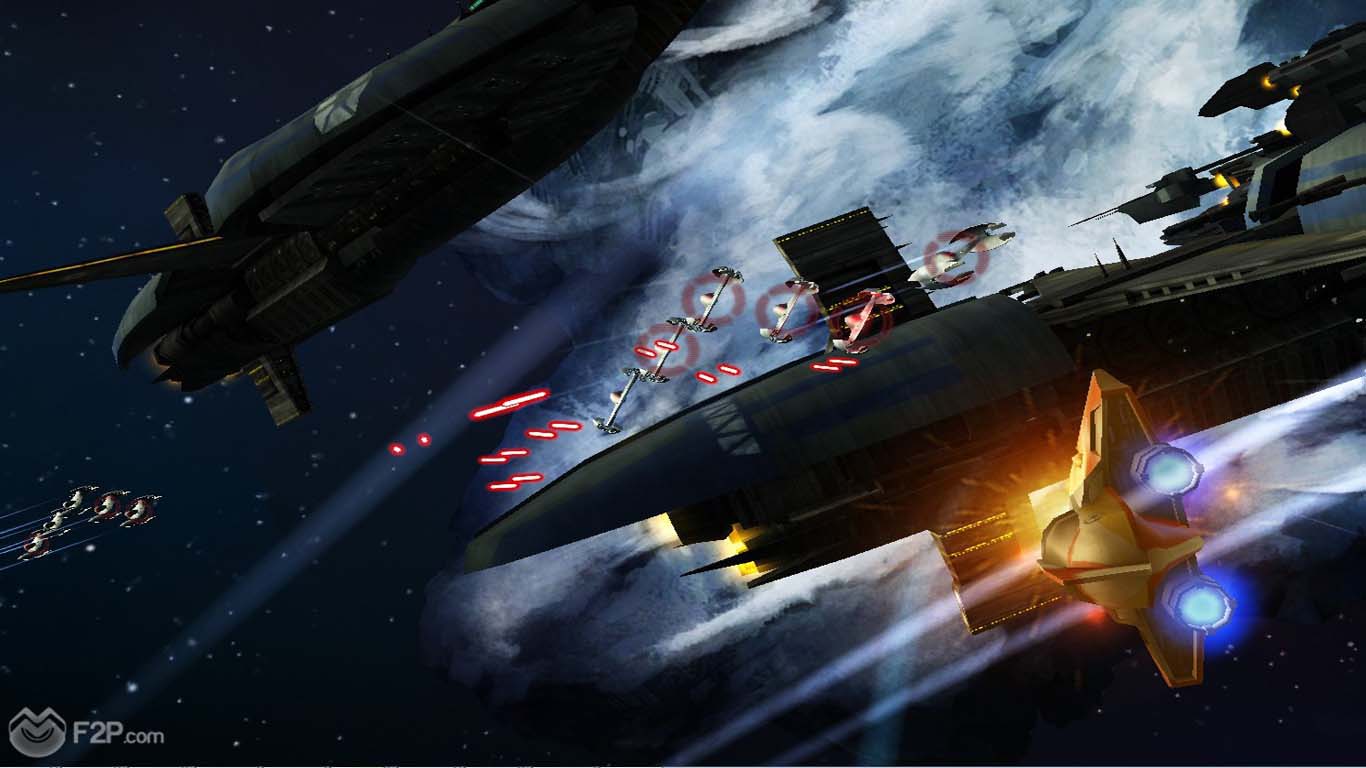 Mission on Iceberg Three will be the go-to virtual summer hangout and is the only place where players can stay current on news and events from Star Wars: Clone Wars Adventures and the latest developments in the evolving storyline of Star Wars: The Clone Wars, until the premiere of season four this fall. Explore the online world and save the Republic! 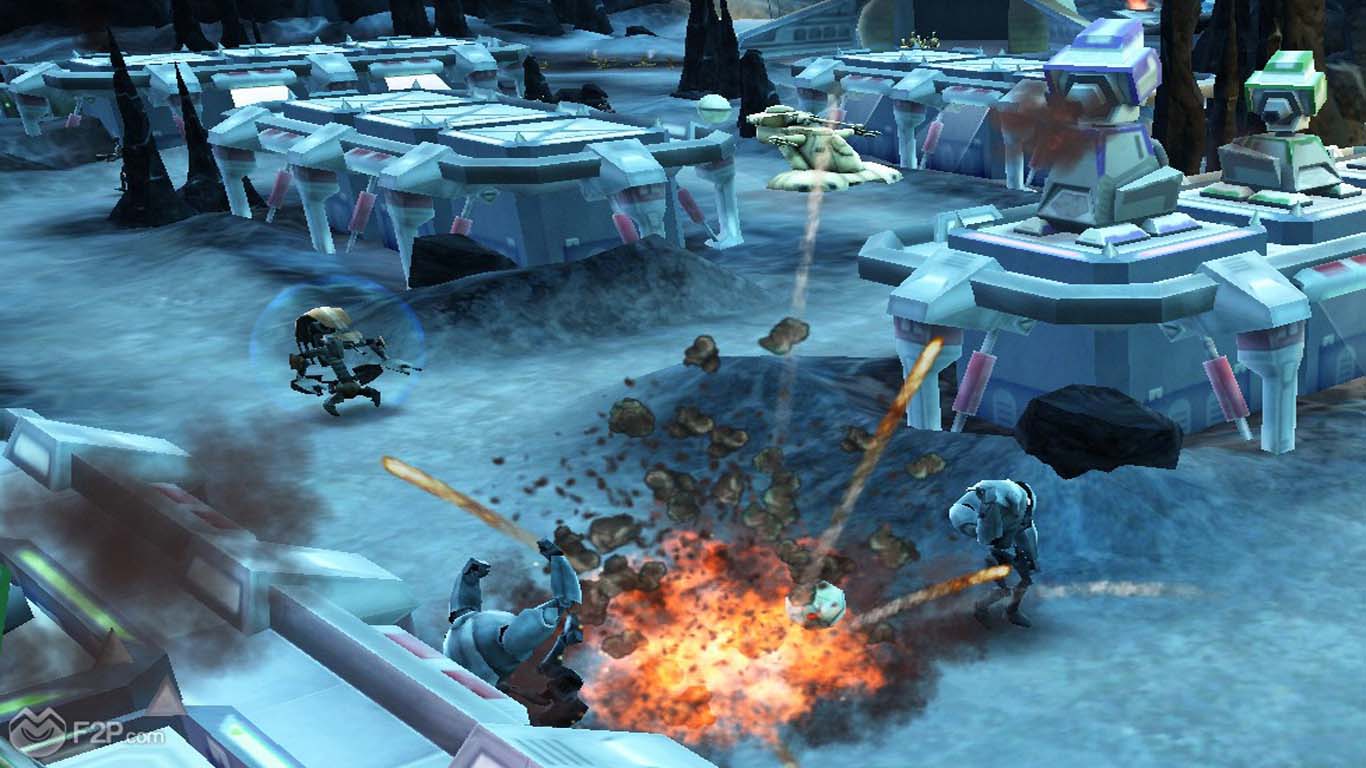 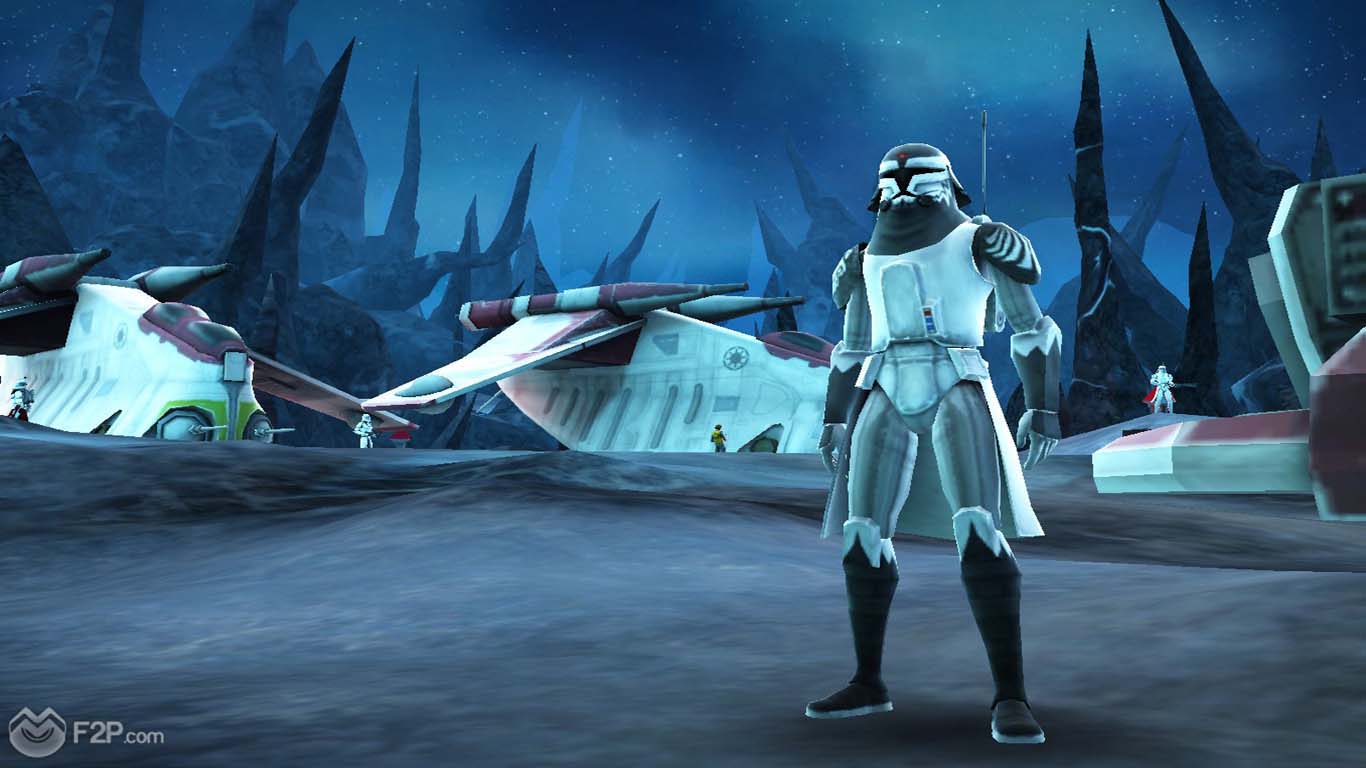 Our partnership with LucasArts continues to be strong with the team behind The Clone Wars TV series providing us unprecedented access to the season four storyline. To-date, most of our gameplay experience has mirrored the show, and were excited to provide original storylines and exclusive content to our players and fans of the TV show, said John Smedley, President, Sony Online Entertainment. With the plot carrying on from the television series to the browser, SOE and LucasArts continue to build their reputation as leaders within the entertainment space." 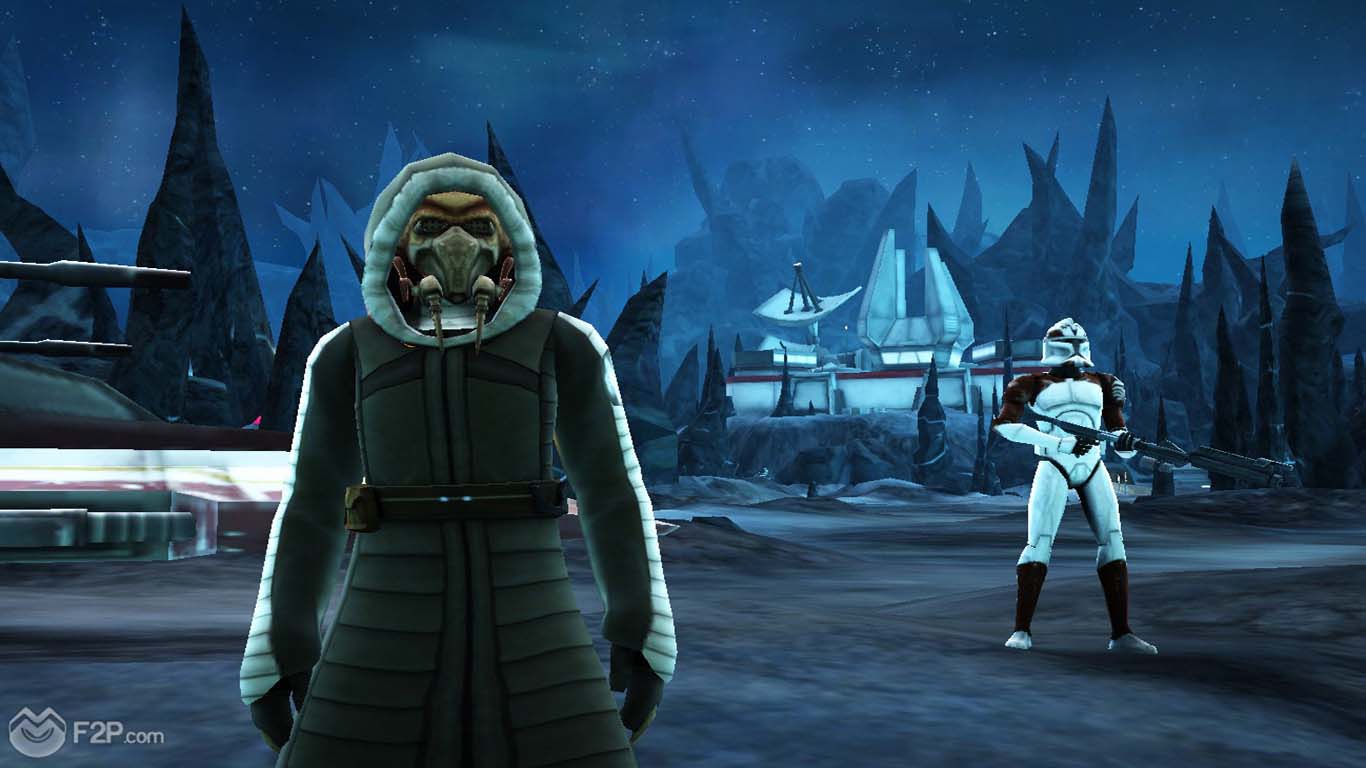 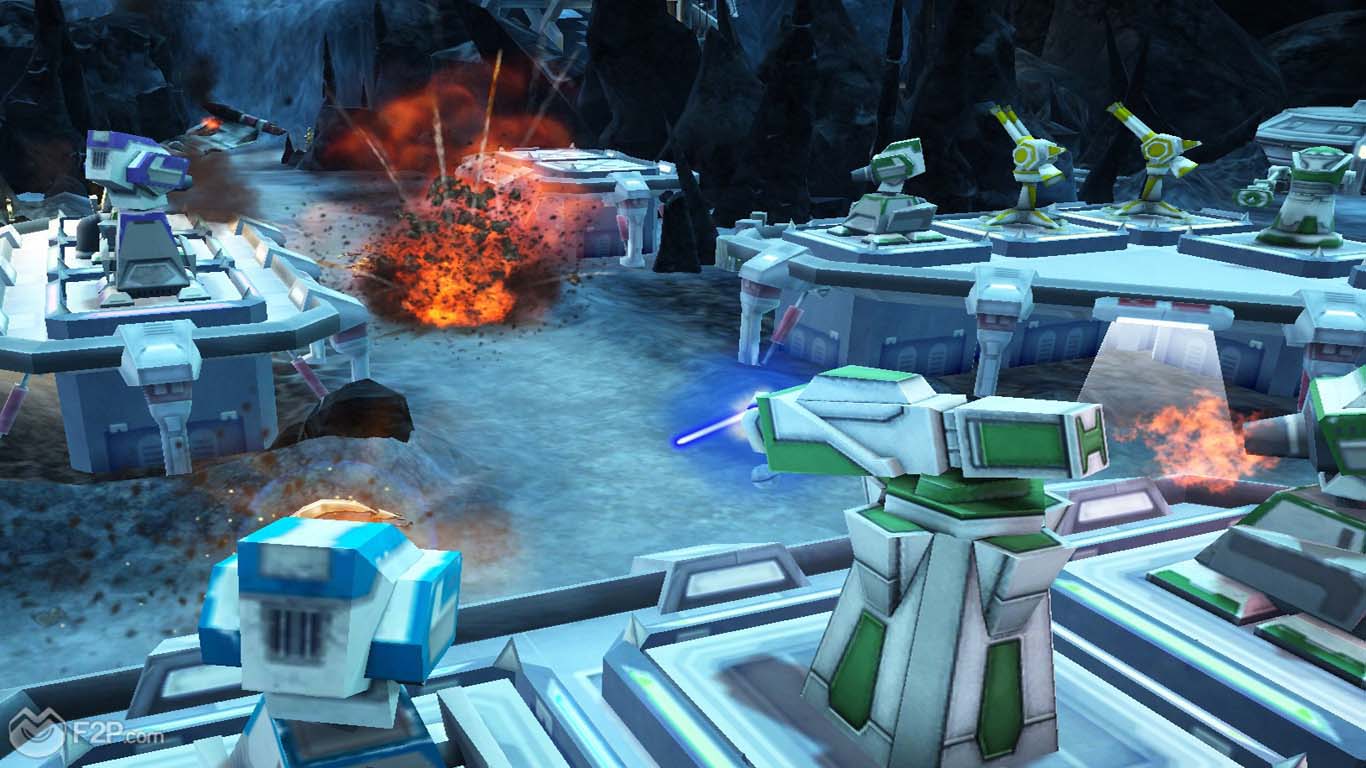 Season Four is going to drop audiences into the deep end of an important battle, and this is a chance for fans to take part in one of our biggest storylines yet, said Filoni. These events will ripple throughout the Star Wars galaxy, so they are integral to the trajectory of the series. This is a great way to contribute to the Republics war effort, and SOEs done a great job of tying our stories together.