Mini Ninja is going to launch its second server, Shadow

YooGames has announced that Mini Ninja, the MMO brawler inspired in Naruto and Bleach anime series, is launching a second server, Shadow, this June 15th.

Featuring tons of beloved characters and a storyline inspired by fan favorite anime, Mini Ninja focuses on the unique life and journey of a ninja, entrusted with defeating the world's most evil and destructive warrior corporations.

Players should prepare for pulsating action, gorgeous animations, a unique, none-rigid approach to character progression, near endless ways to approach the games battles, and unprecedented production values in a browser-based MMO. 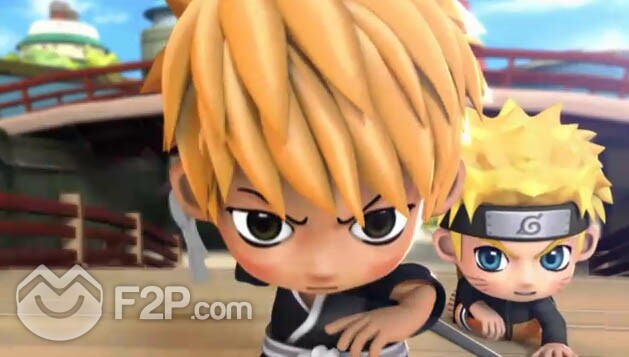 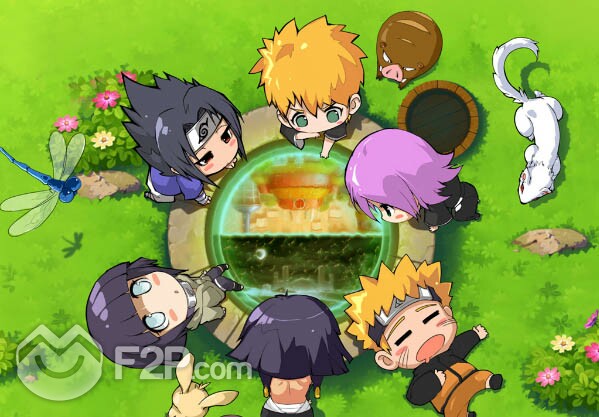