A master of the Art of Eight Limbs, Tom is a ferocious challenger with a penchant for lightning-quick strikes. To celebrate his arrival, players can participate in the Muay Thai Master Bonus Event to receive special upgrades. 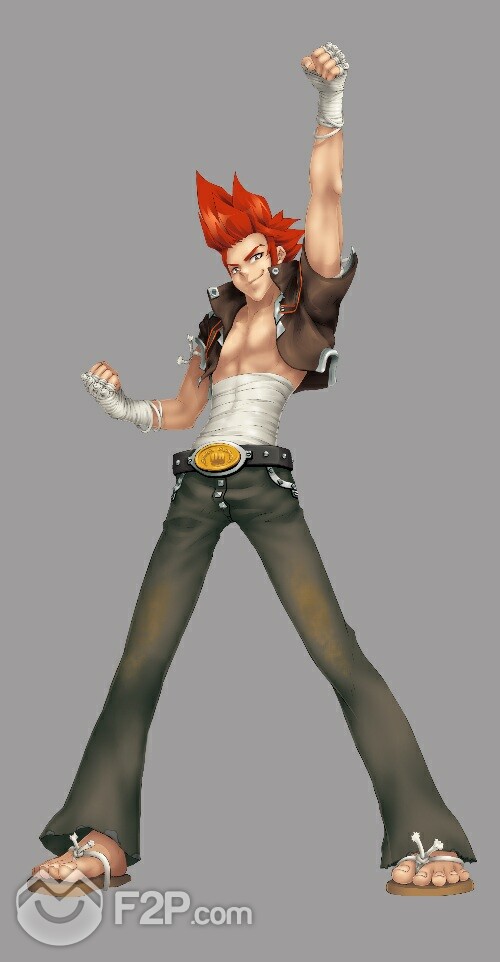 Skilled in Muay Thai, Tom is a formidable fighter prepared to take on the challenges that await him. Since he was a boy, Tom has idolized the legendary warrior Nai Khanom Tom, even naming himself after him. Through a lifetime of hard work and training, Tom has become an experienced warrior of Muay Thai. With a steel-strong body and furious flying kicks, Tom is a formidable fighter. His flawless techniques allow him to subdue enemies with ease, while his dazzling looks charm the ladies.

In addition, CJ E&M Games is hosting an exciting promotion via their popular gaming portal, Netmarble. From June 14th to July 7th, players will receive Muay Thai Master after obtaining a Tom character card, either through card fusion or by purchasing a Random Box. Muay Thai Master is a unique 1-day item that makes a sign appear behind your character, demonstrating to others that you are a master of Muay Thai. Also the 6-Star Dungeon Set has been updated in Camilas Gold Shop. 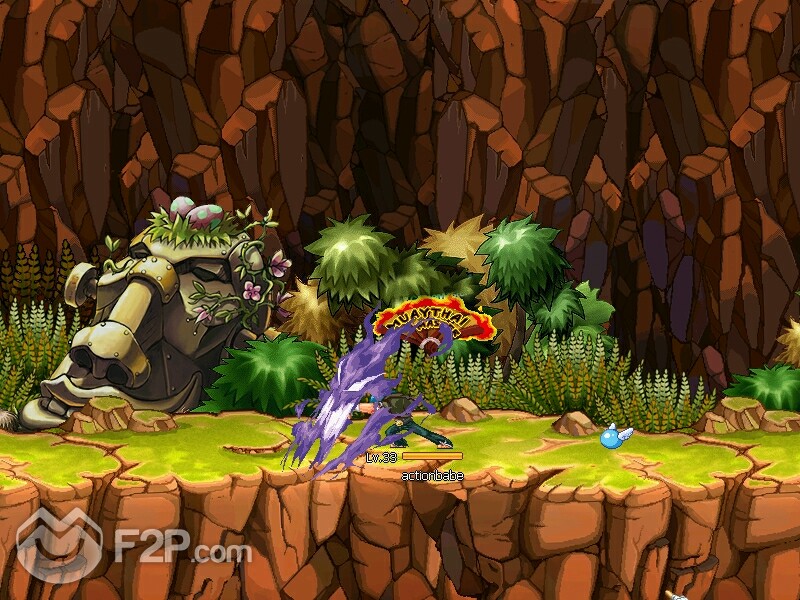 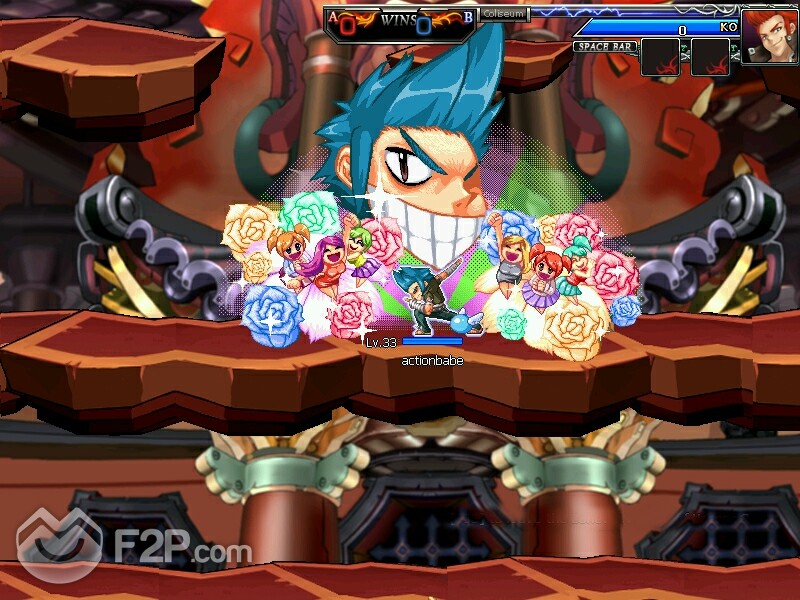 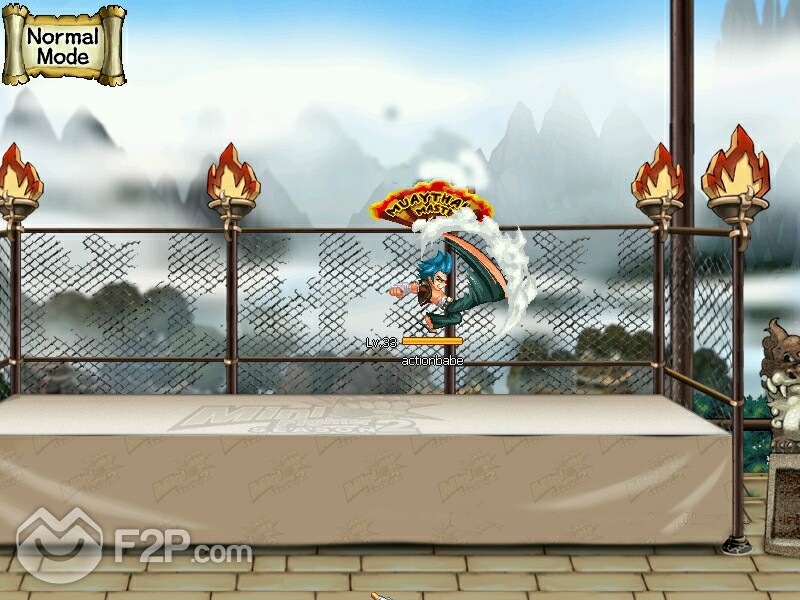 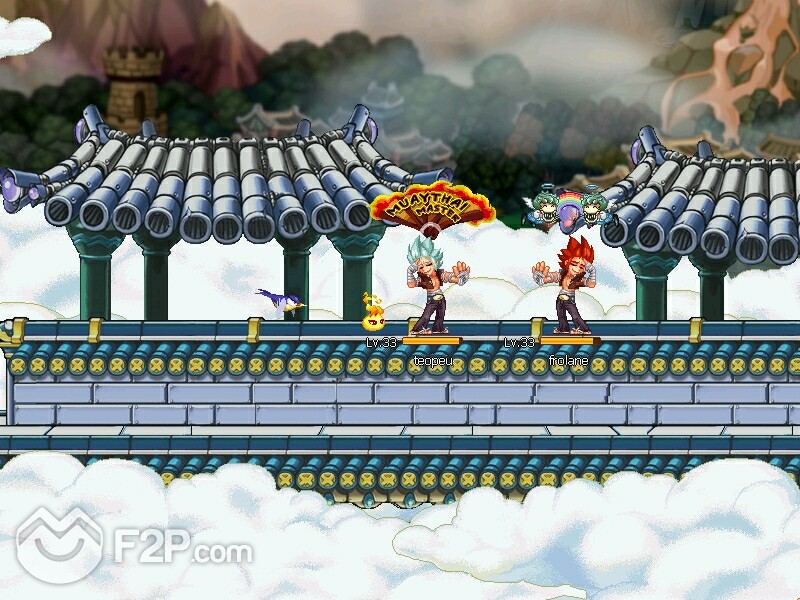