Might and Magic Raiders: a new action RPG from Ubisoft

Might and Magic Raiders is an online Action/RPG game published by Ubisoft and set in the Might and Magic universe. The game has the classic “Diablo-esque” Hack&slash feeling: a lot of quick action with up to 4 players running in a Co-op mode through raids killing mobs and bosses while hunting for XP and loot. 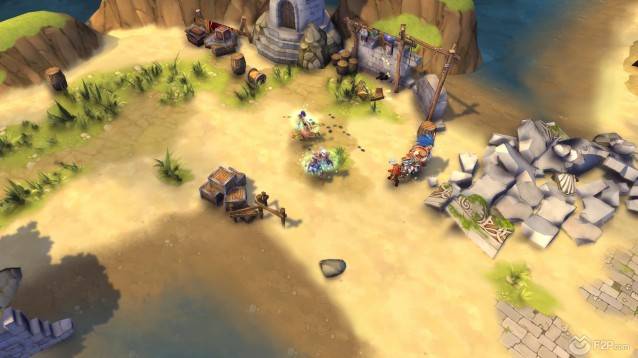 The story narrated in the game takes place right before what happened in Might and Magic Heroes IV and put the player in a brotherhood of outcast Raiders rising in order to save the great city of Hammerfall and the entire world from a demon invasion while uncovering mysterious plot and exploring the rich game world.

The game features 4 customizable characters each ones with his very own set of skills and 2 possible build directions that the player can choose to take.
The typical game session in Might and Magic Raiders consists in receiving the quests in a persistent lobby where you can also make friends and socialize, find a team and then raiding a level where hundreds of enemies and a final boss awaits you. And everything is designed for taking about 20 minutes per run. Quick and fun. 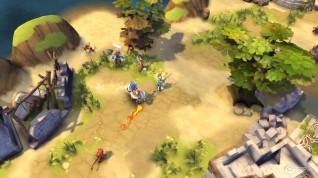 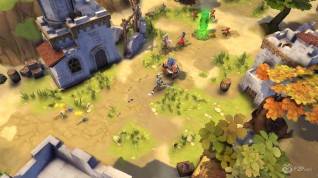 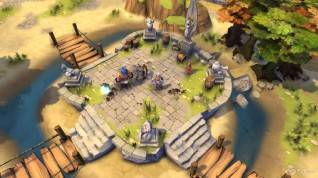 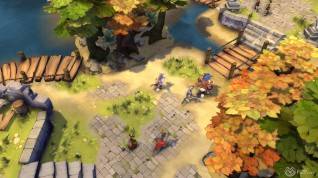