Might and Magic Heroes Online is the free-to-play strategic RPG that brings the famous Might and Magic Heroes franchise directly in your browser.
Without downloading anything you will be able to control your Hero and powerful armies in a living, breathing fantasy world. And for the first time, adding the massively multiplayer element to the well-known formula, you want be alone anymore. The world of Ashan will be full of the other players’ cities, and every town can be set up for army recruitment, economy, and many other purposes. Players can form allies, trade with others, and even fight alongside their friends in impressive strategic co-op battles. 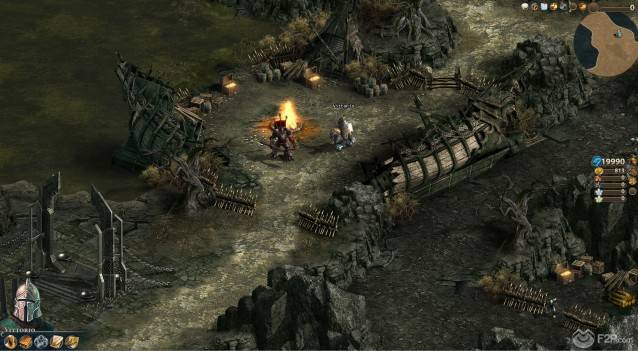 Like in any other Might and Magic Heroes title, MMHO put a strong emphasis in the customization of your hero and your army. You can choose different character progression paths and recruit dozens of different fantasy creatures for your army. 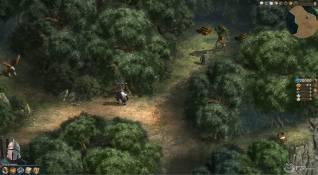 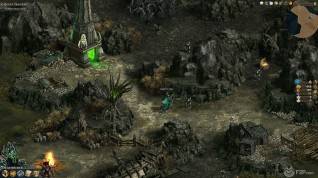