With the introduction of Zombie Mode, even toys can become zombies as infected players take on the role of a Zombie Toy with unique abilities to hunt players with uninfected toys. Uninfected players will have all weapons available but may not have as much ammo as they are accustomed to playing with which may leave them vulnerable to a "Zombie Toy."

In addition, the MicroVolts online community hub continues to undergo updates to provide players with even more functionality.
Players now have the ability to directly compare their stats with friends and any MicroVolts player in the world. In addition, achievements will be coming soon to the Club House along with the ability to share with friends, and competitive players can look forward to future updates taking their game to a whole new level.

"The unique style and variety of modes are some of the main components that make MicroVolts stand out from other shooters and throwing zombies into the mix makes it that much more fun, we also know that the Club House is an important community hub for our players, so we are always striving to update it and give them features that help them interact with their fellow MicroVolts players." said Howard He, President of Rock Hippo Productions. 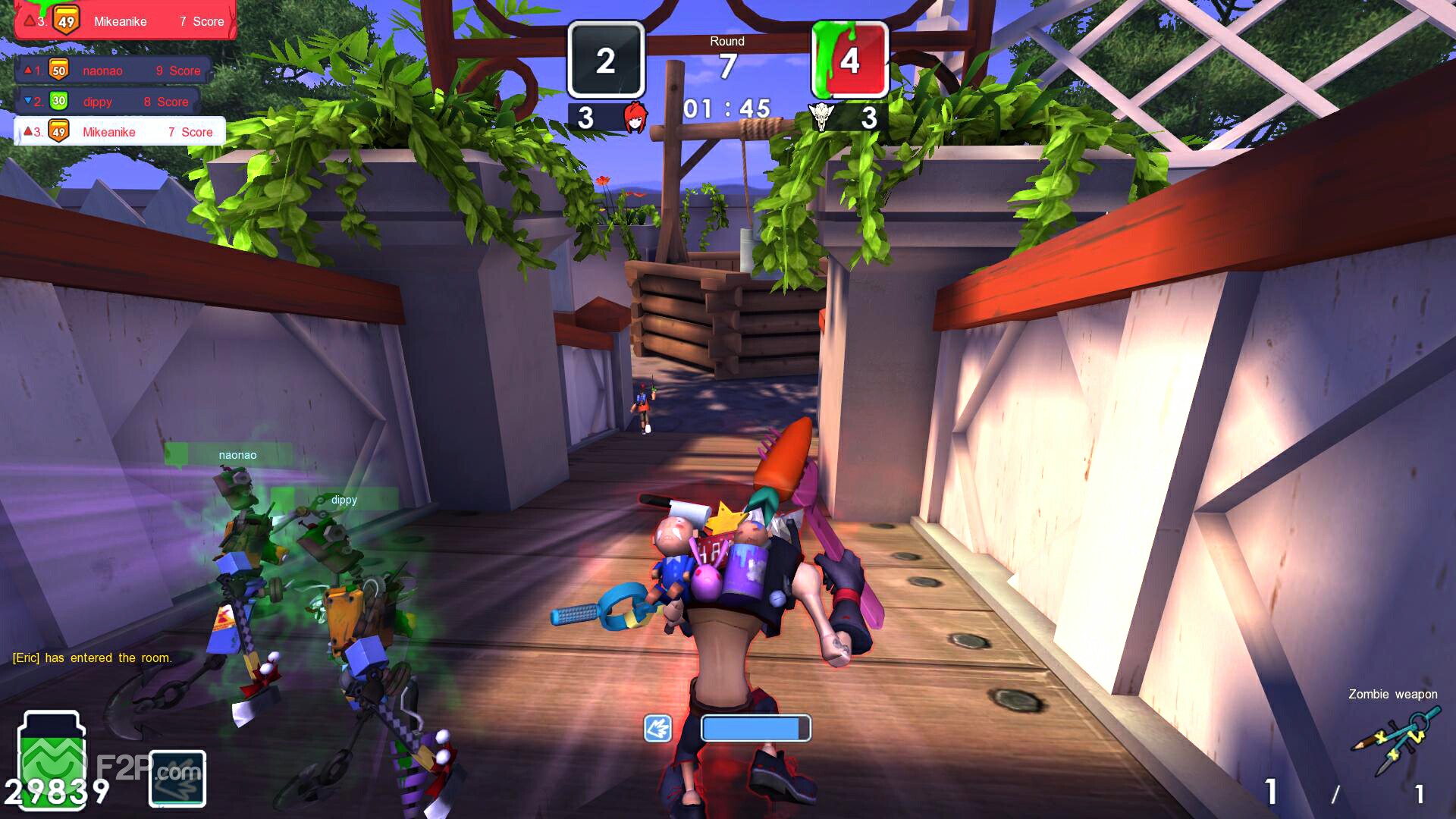 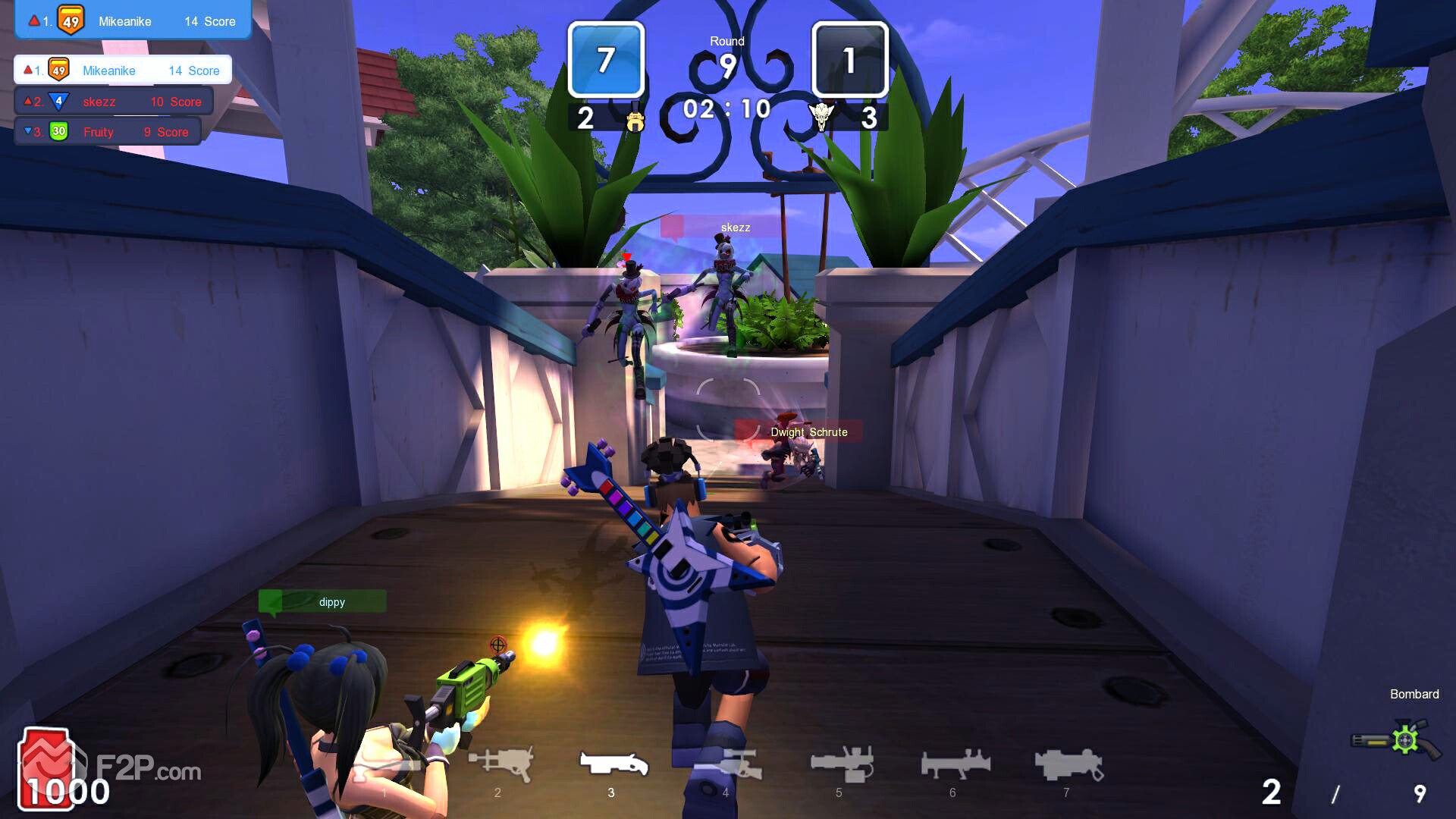 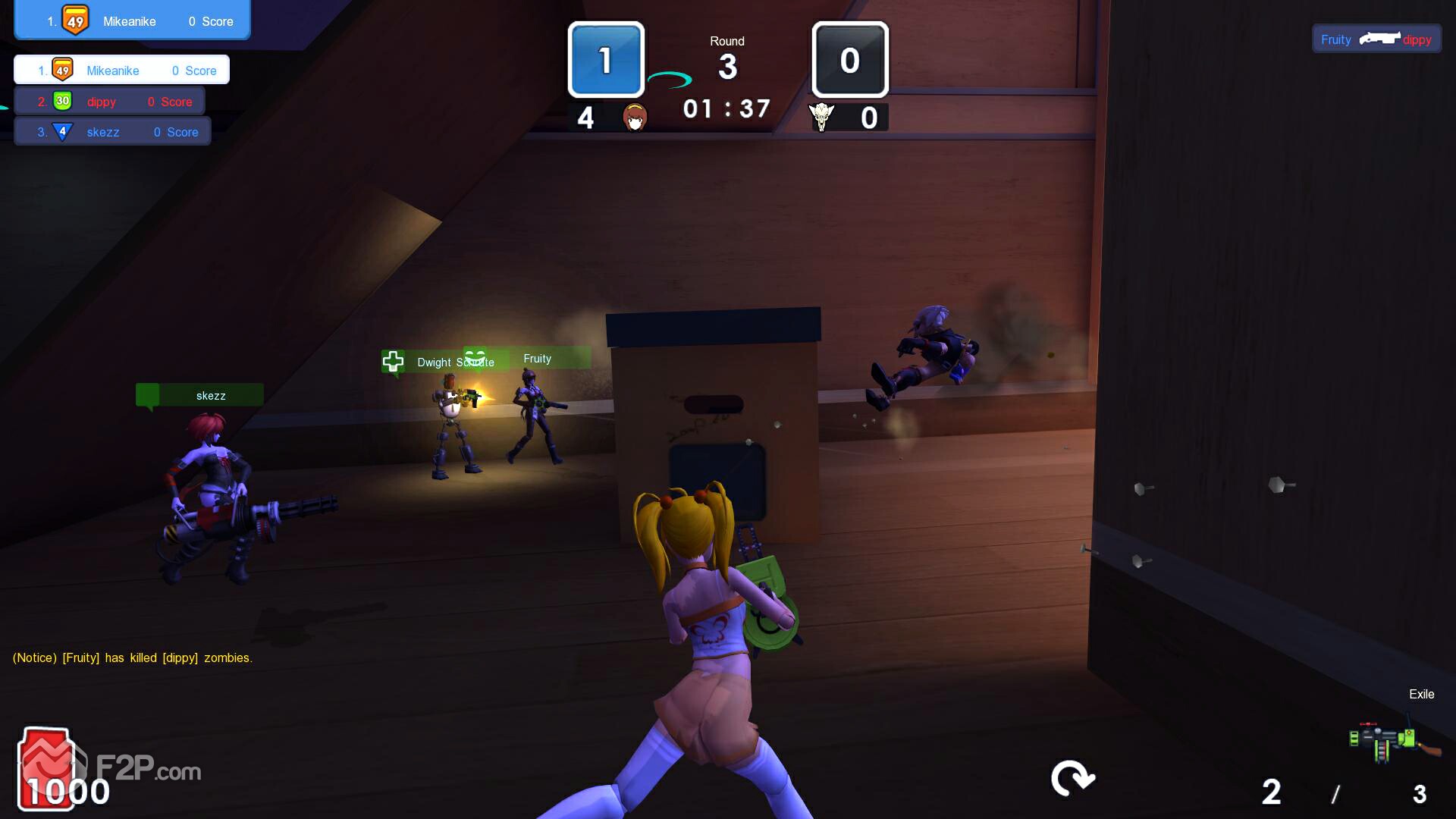 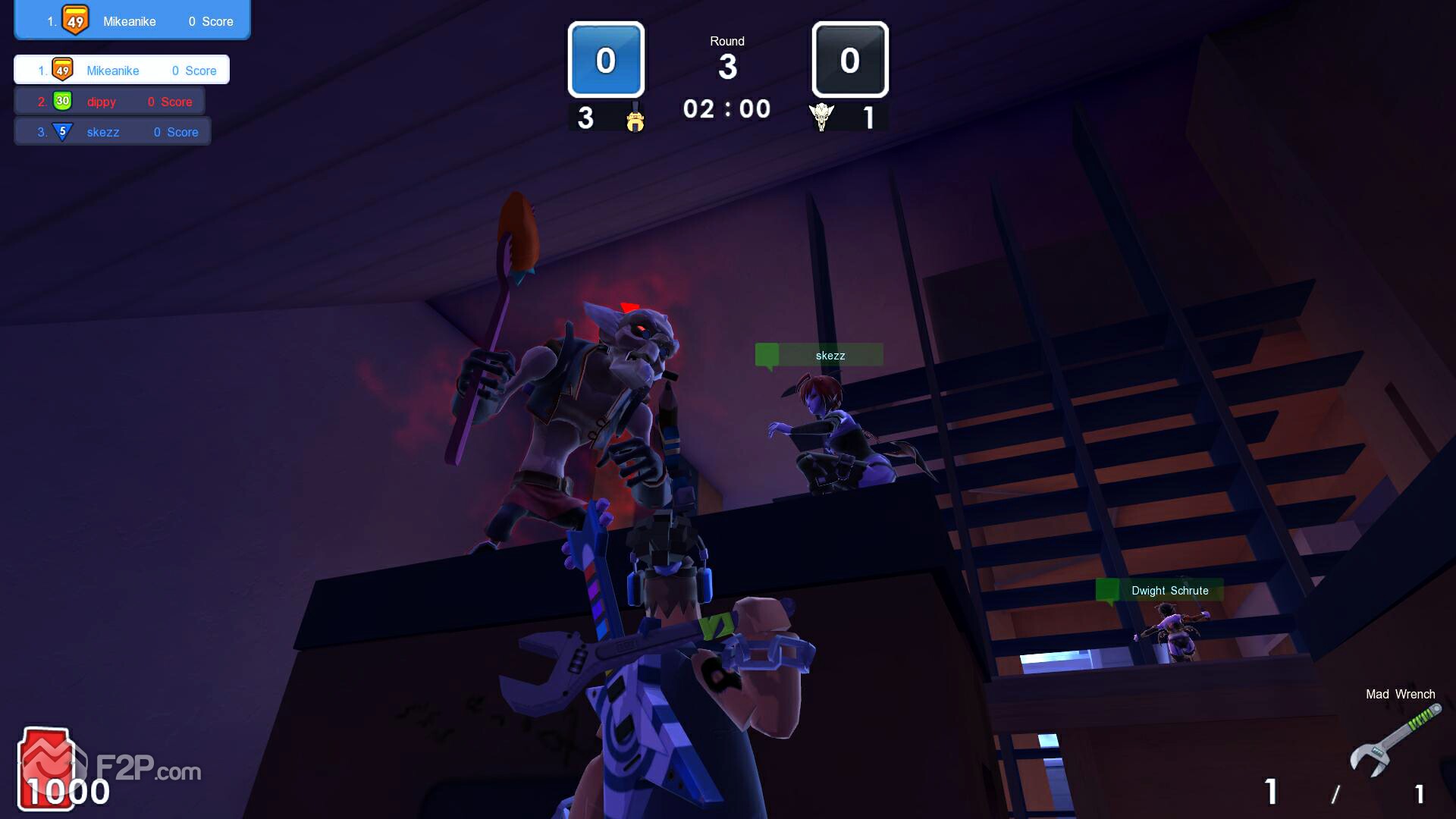 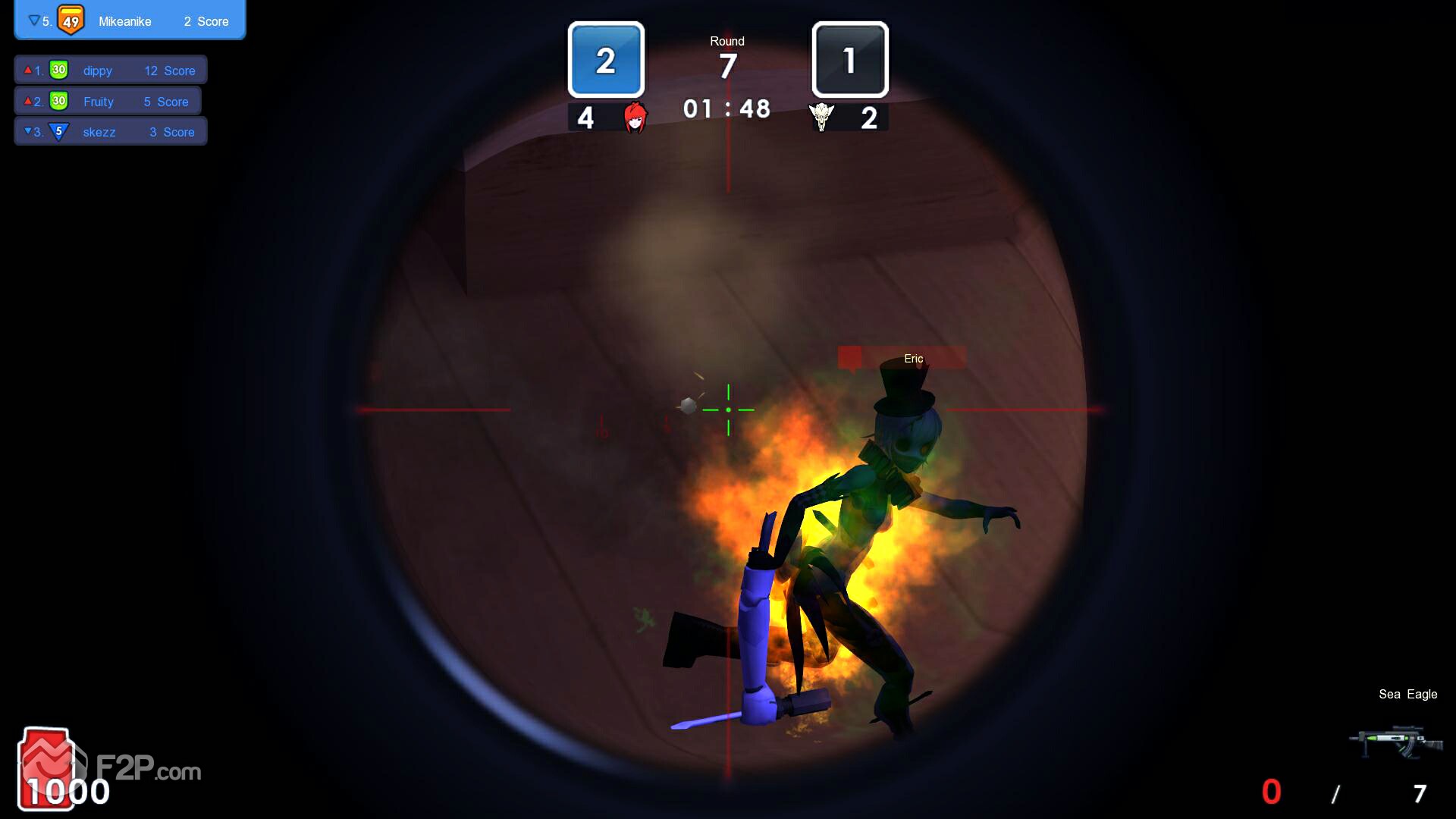 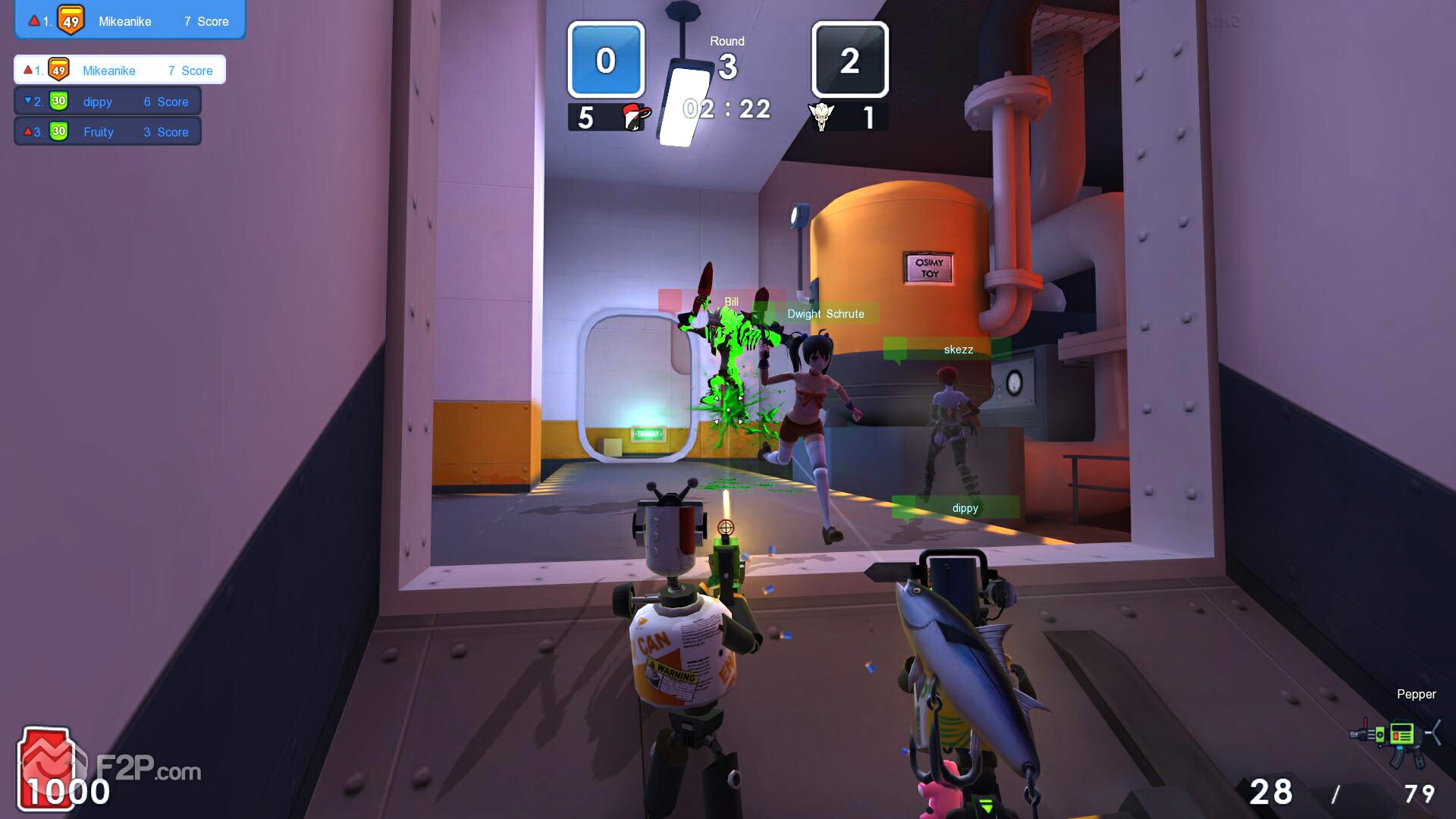 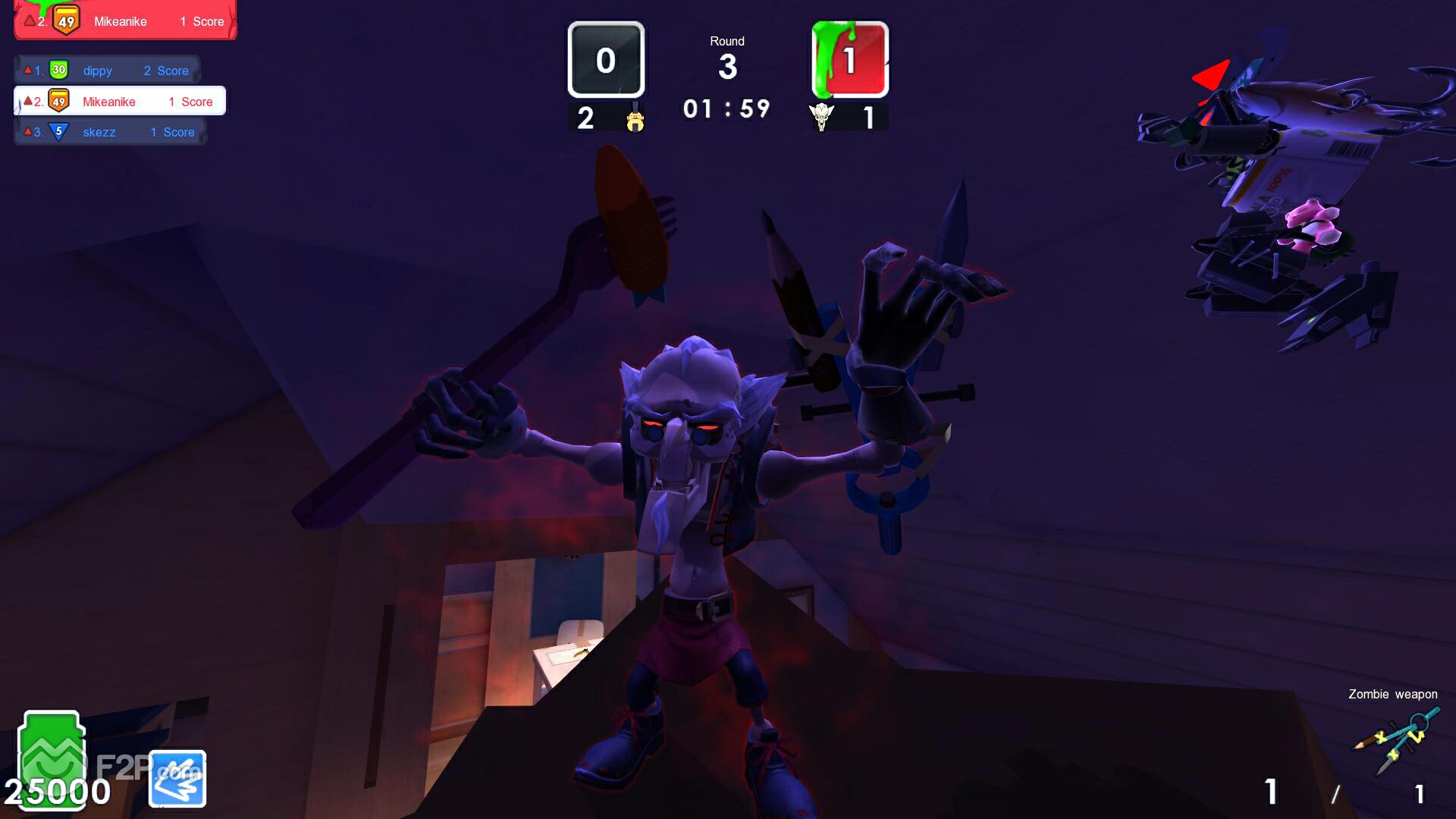 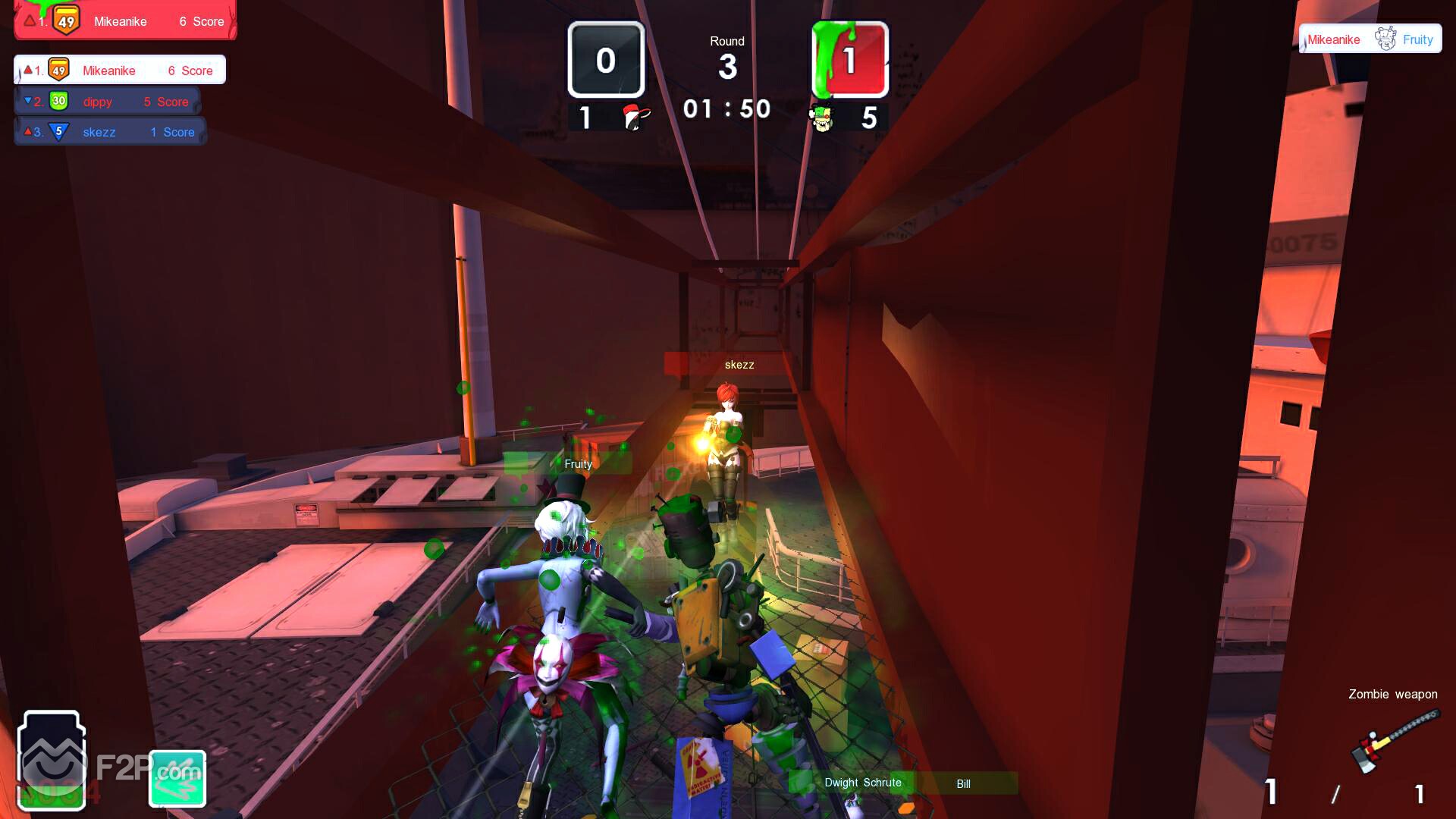 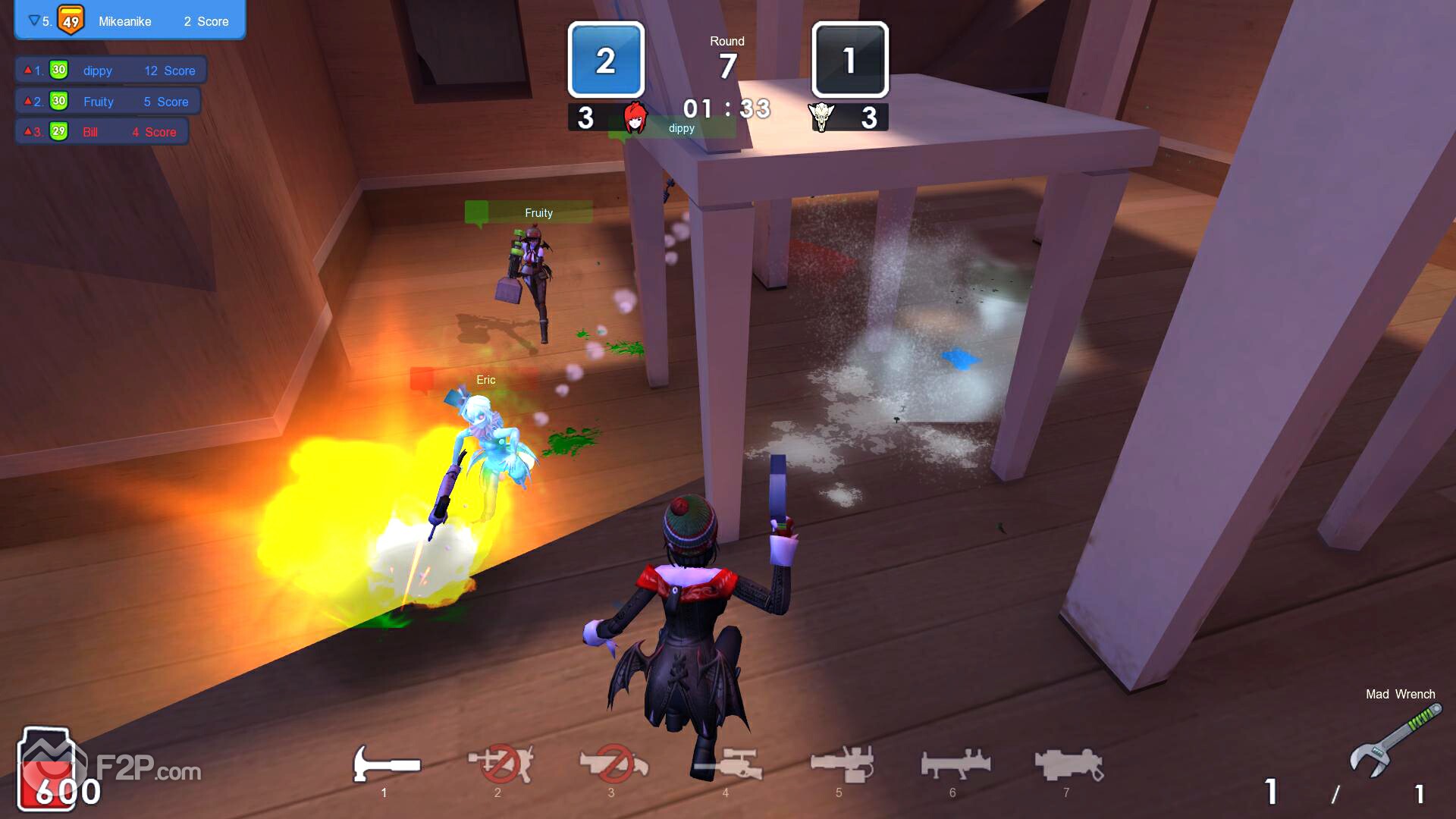 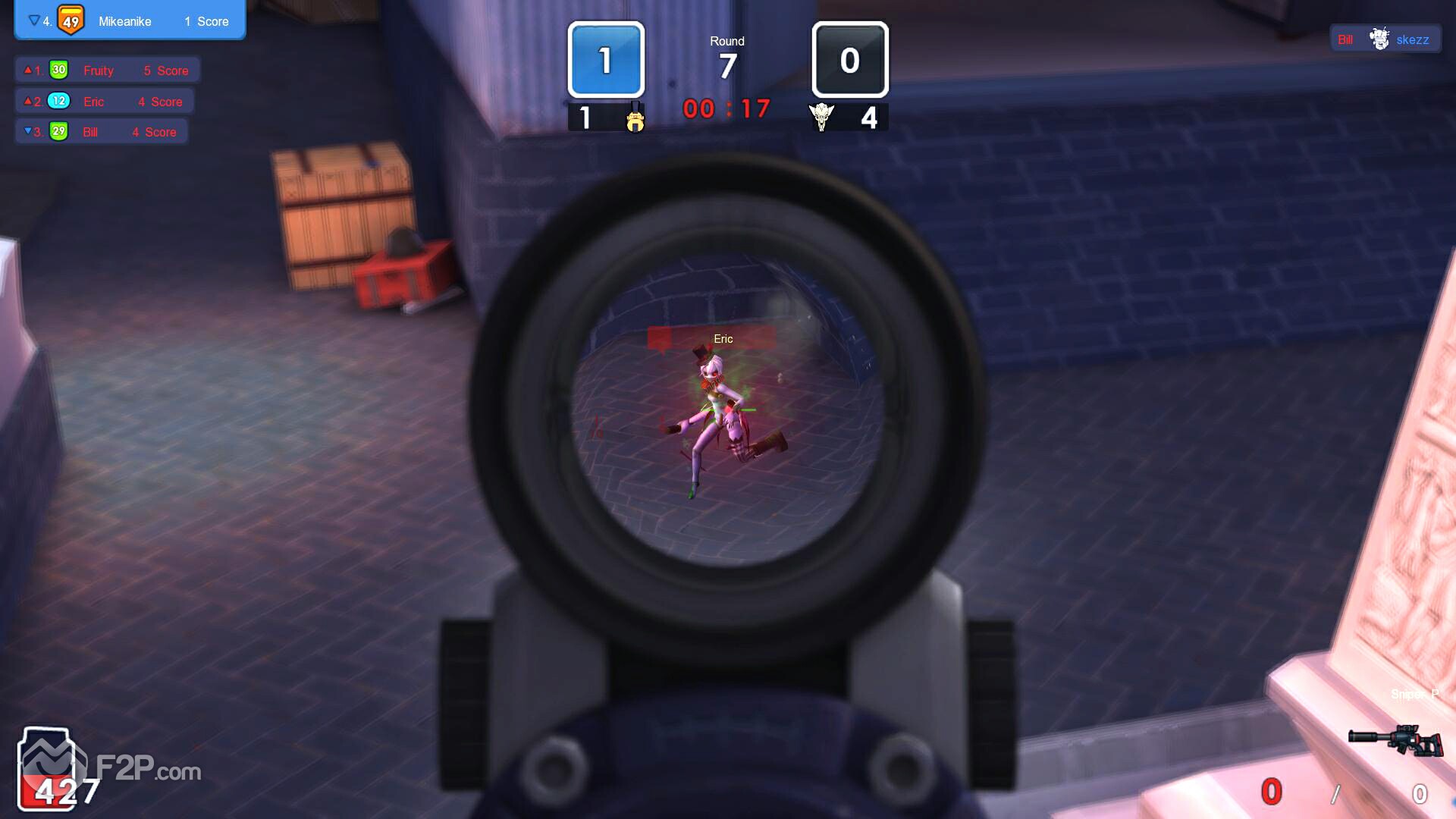