Featuring all new content, players can expect non-stop fun and fast-paced action in this much-anticipated release.

CLANS
Players will be able to create their own clans and select the best members to join special teams. These teams will form the core of each clan, with reserve members fighting for those spots. This extra level of clan management will bring new strategy options to the game, especially for tournament players. More features such as comparing clan stats and clan leaderboards will be coming in the near future.

NEW MAP: THE STUDIO
A huge new map with an incredible amount of levels and hiding spots, The Studio is a map that Zombie Mode enthusiasts will especially enjoy as it gives plenty of options for evading those pesky zombies.

NEW CHARACTER SET, WEAPONS AND COSTUMES
The new Colonel Crac costume set includes the C.H.I.P. character and allows players to outfit themselves in the style of the legendary Colonel. In addition, all characters will receive fresh new parts and accessories, available for both Micro Points and Rock Tokens. But no character is complete without their awesome weapons. MicroVolters will be introduced to three new ones including the Steel Hammer (melee), DareDev (Gatling Gun), and Mimic (Rocket Launcher). Players should also be on the lookout for all new advanced versions of different weapon types.

ROCK TOKENS
This currency can be purchased from the MicroVolts Web Shop and will be used to purchase special customization items and extend gameplay options. 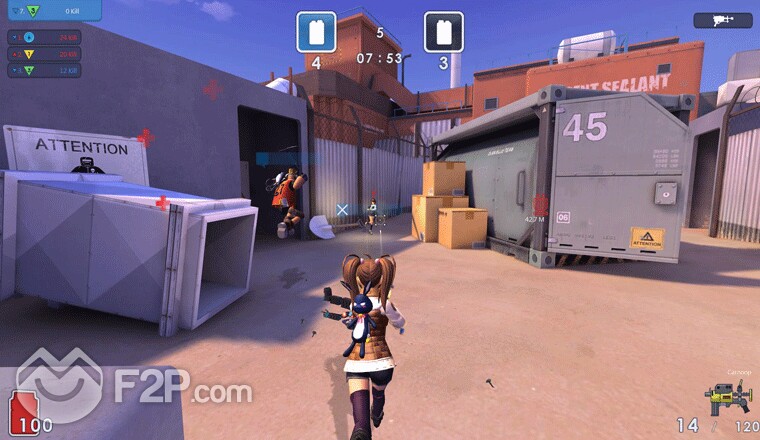 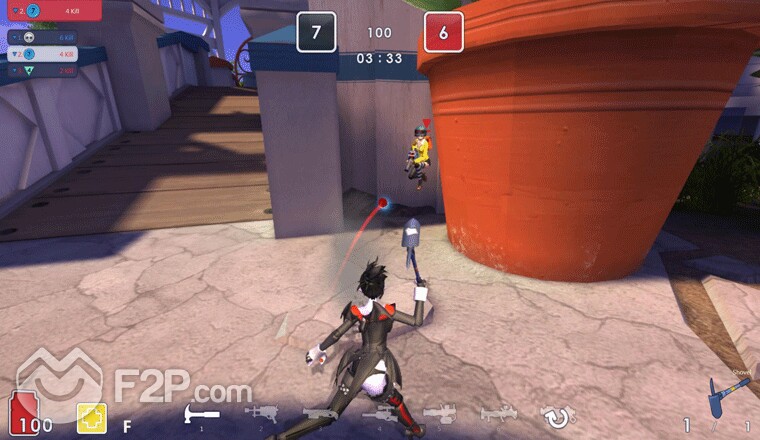 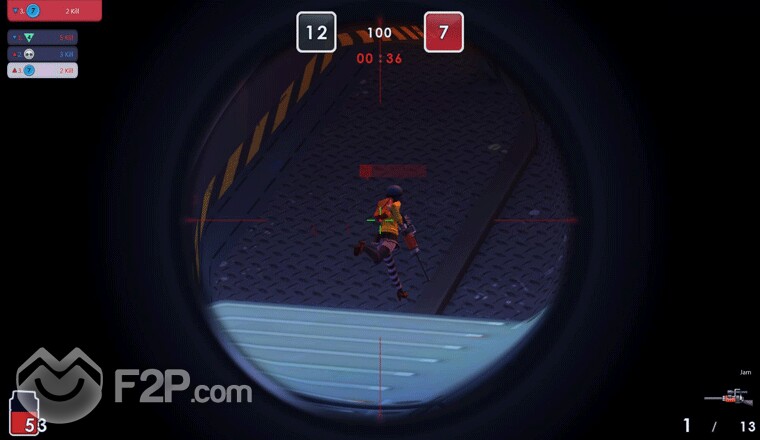 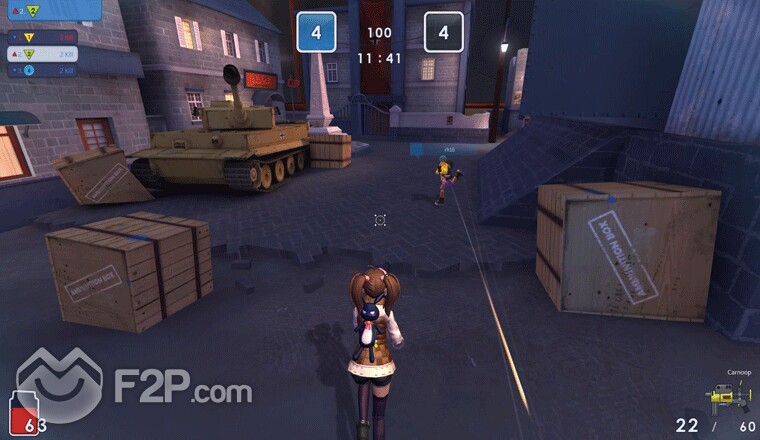 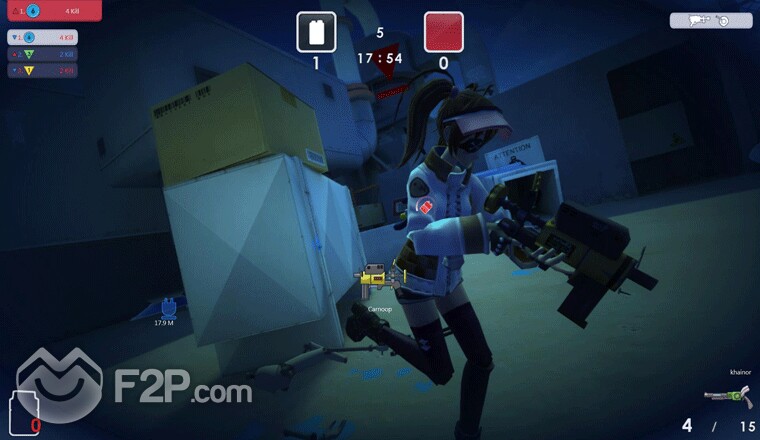 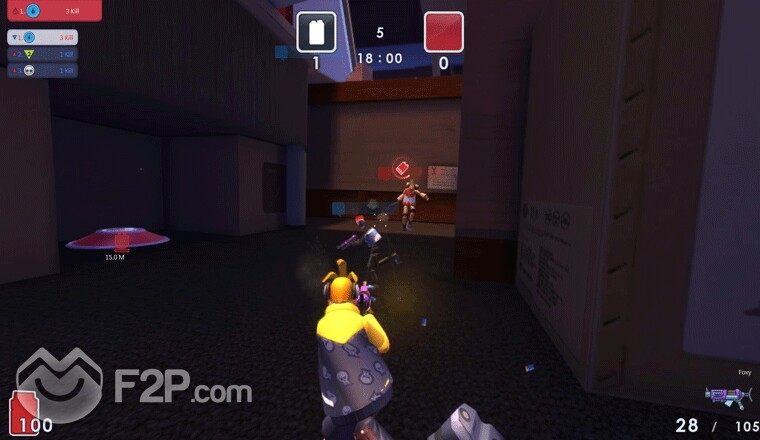 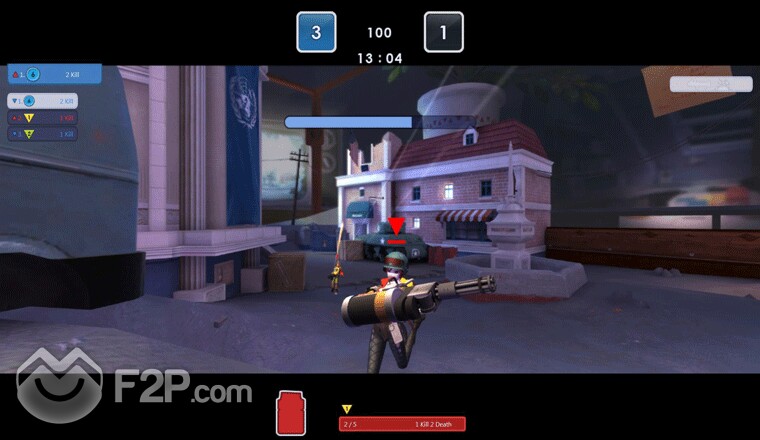 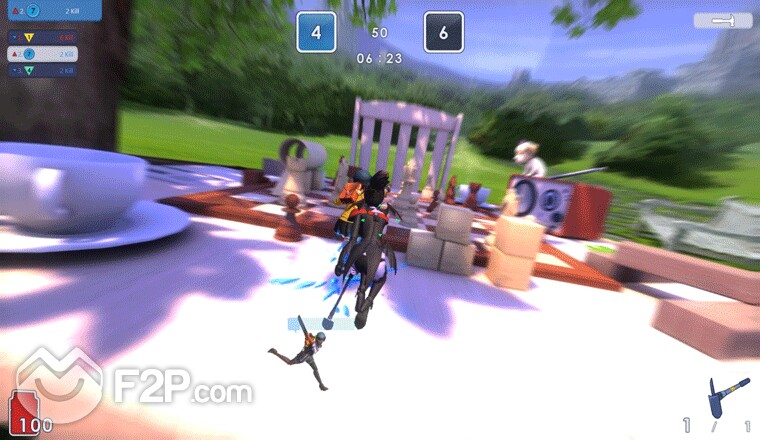 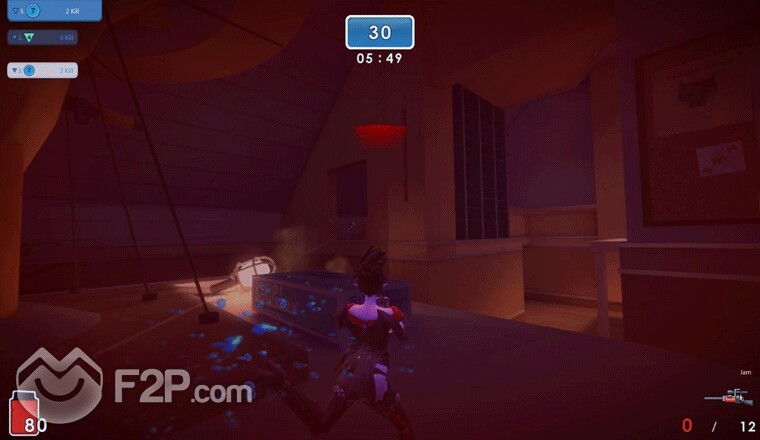 "We want to thank all the MicroVolters who participated in the open beta phase of the game and invite them, along with new players, to experience all the new content and gameplay we have in store for this huge launch ," said Howard He, President and CEO of Rock Hippo Productions. "We are really stepping up the clan competitions and with the addition of a huge new map, all new weapons, costumes and more, new and returning players alike will all be treated to a great experience in the newly launched MicroVolts world."