The patch includes a brand new map, new weapons and all new content for the summer season. A new trailer and screenshots presents the new map and feature the characters sporting the new weapons, parts and accessories. In addition, MicroVolts is celebrating with its first-ever MicroVolts Clan Tournament, "Clan Clash", from July 15 - August 11.

MicroVolts is celebrating summer with a new map, Magic Paper Land and all-new weapons such as the Thunder Grenade Launcher and Hornet Rifle.
The "Summer Recharge" patch also includes hot summer items such as a Pink Polka Dot Bikini. For players looking for even more bonuses and special privileges can check out the new rewards available through the Battery Charge Program. Players who complete certain objectives, such as joining a clan or reaching 100 forum posts, can unlock rewards such as a 30-day Rock Hippo Costume Set or the coveted ability to cast polls and post videos in MicroVolts forums.

"MicroVolts continues to be a huge success with its player base and clans reaching new heights. Hundreds of thousands of players and over 2500 clans have already joined the MicroVolts community with thousands more players joining each day," said Howard He, President and CEO of Rock Hippo Productions. "We don't want our players to experience any summer boredom, and the MicroVolts team looks forward to bringing the community even more new updates and content in the near future." 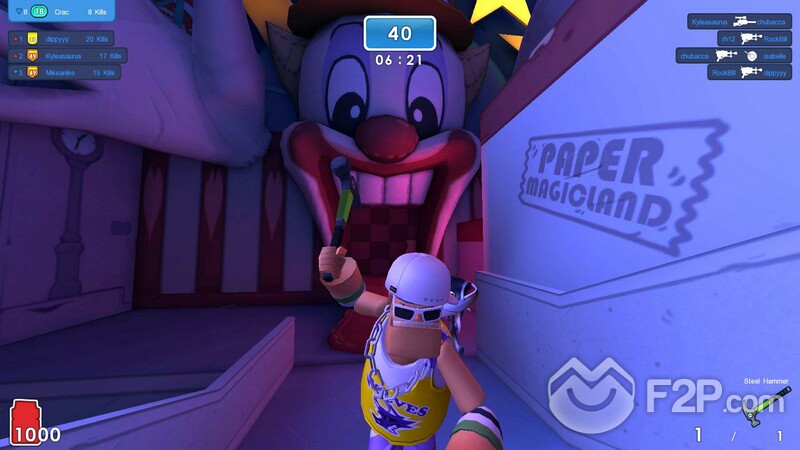 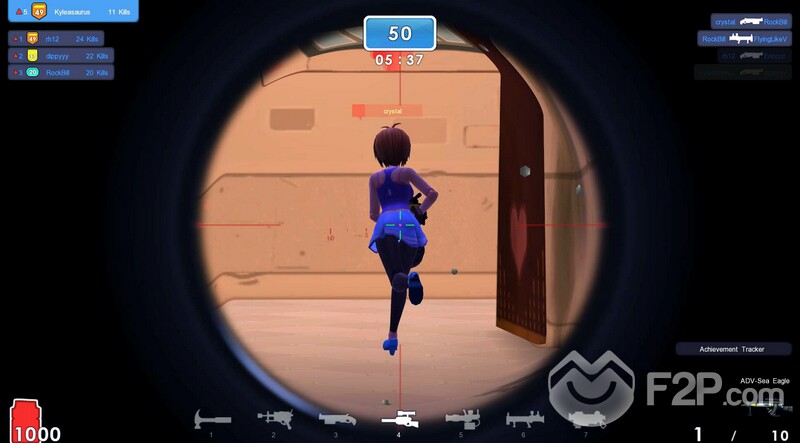 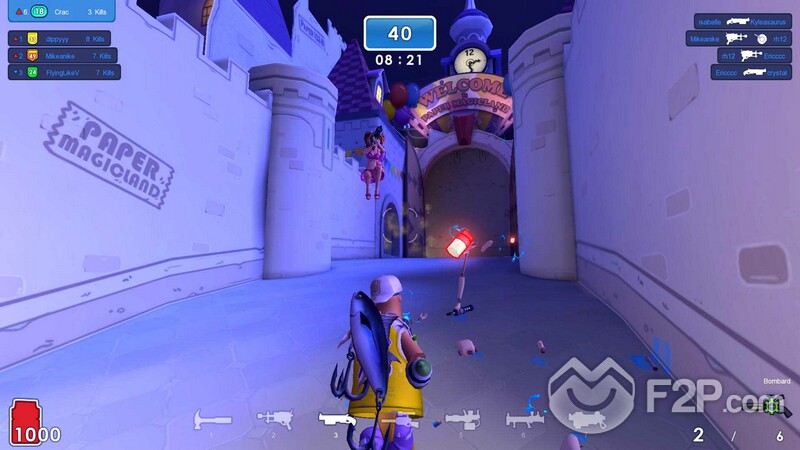 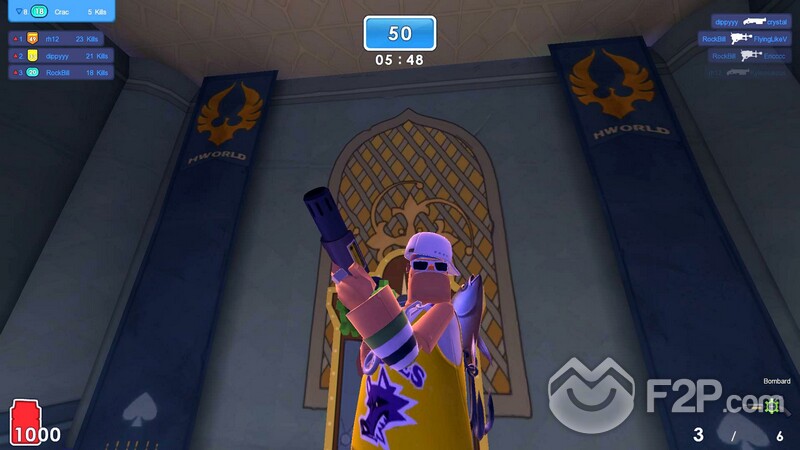 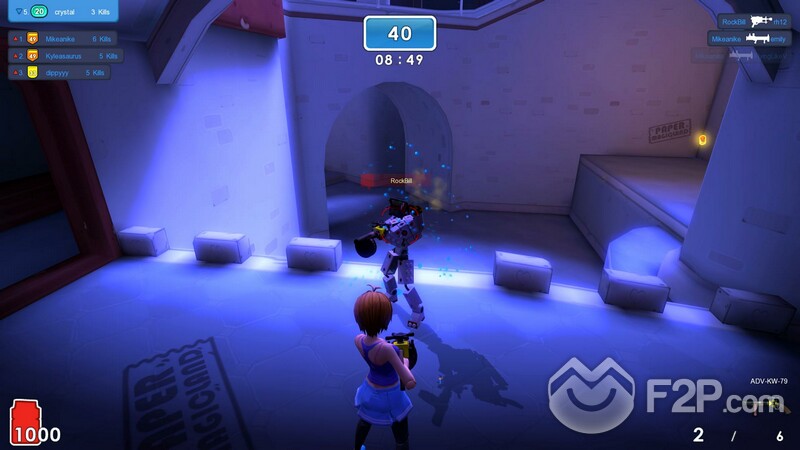 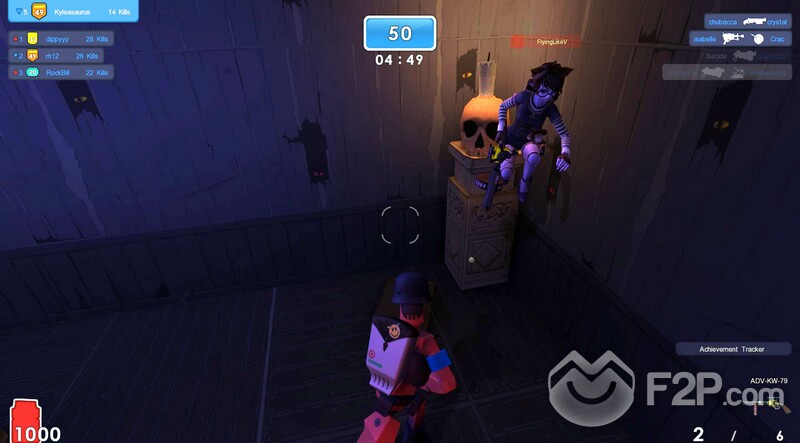 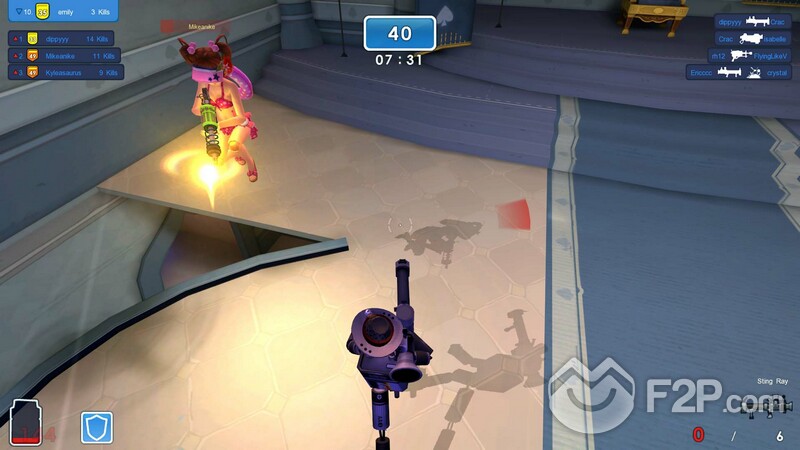 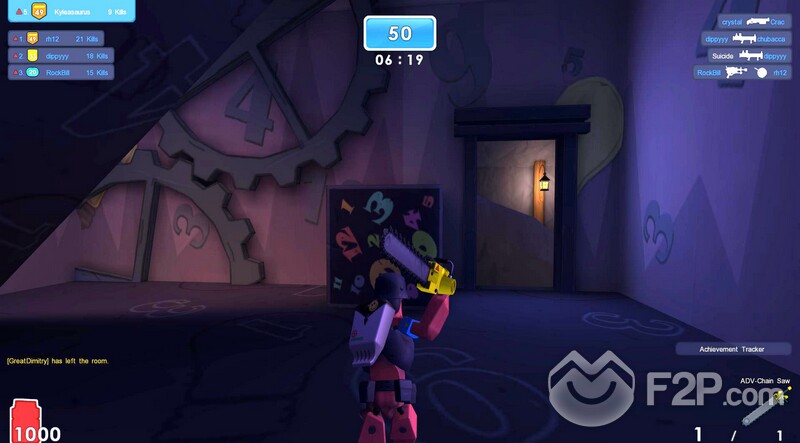