Microvolts announces the start of its open beta on march 10

The open beta will include an all-new "Elimination" game mode as well as two new maps, Junk Yard and Castle.

Elimination is a team-based mode that rewards strategic, aggressive offense. When a player is killed, they're out for the round! The Radar item spawns in the middle of the map at half-time. If a player grabs it they will be able to see every remaining enemy on the map. It's a fight for map control!
Unlucky players who hang back will surely be eliminated, but if they are aggressive and push forward, they will be the eliminator!

"While we have been refining the game's modes and maps that were included in the closed beta for MicroVolts, we have also been hard at work creating new content for the open beta with the elimination mode,new maps, and more yet to be revealed," said Howard He, President of Rock Hippo Productions. "Starting this Thursday players will have a lot of new content to enjoy and we are looking to them to tell us what game mode they most want to see as part of our first open beta tournament!" 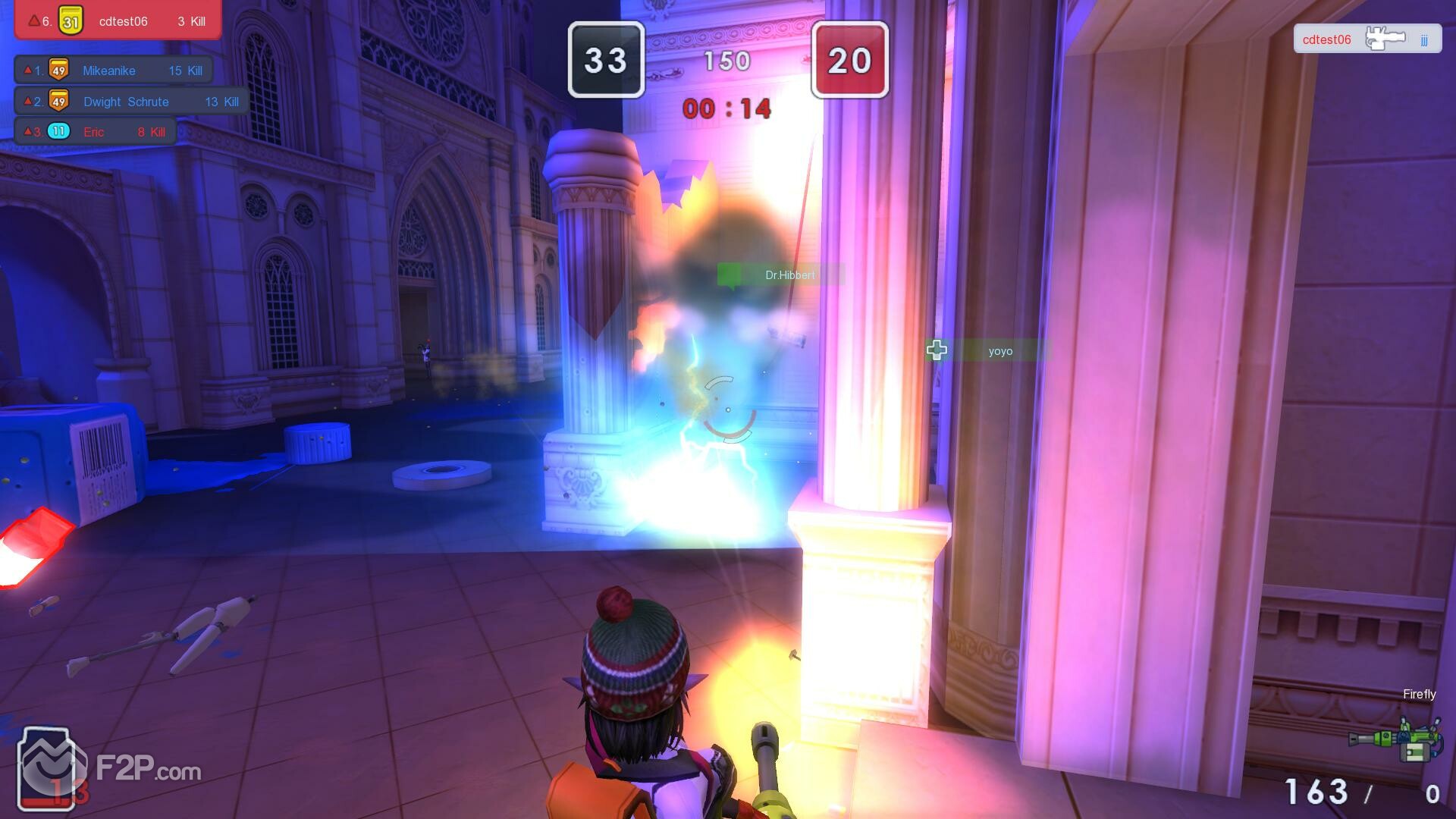 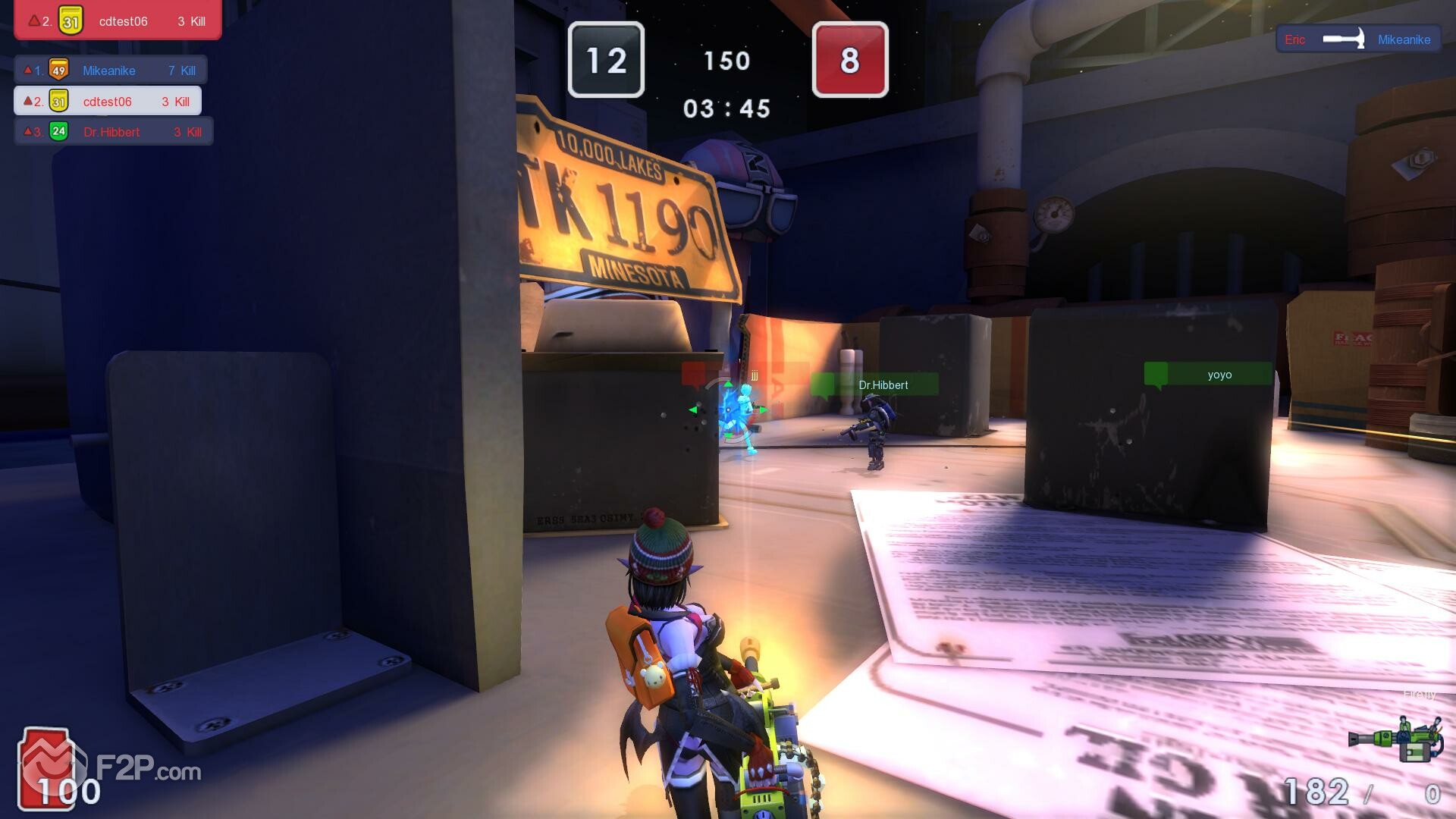 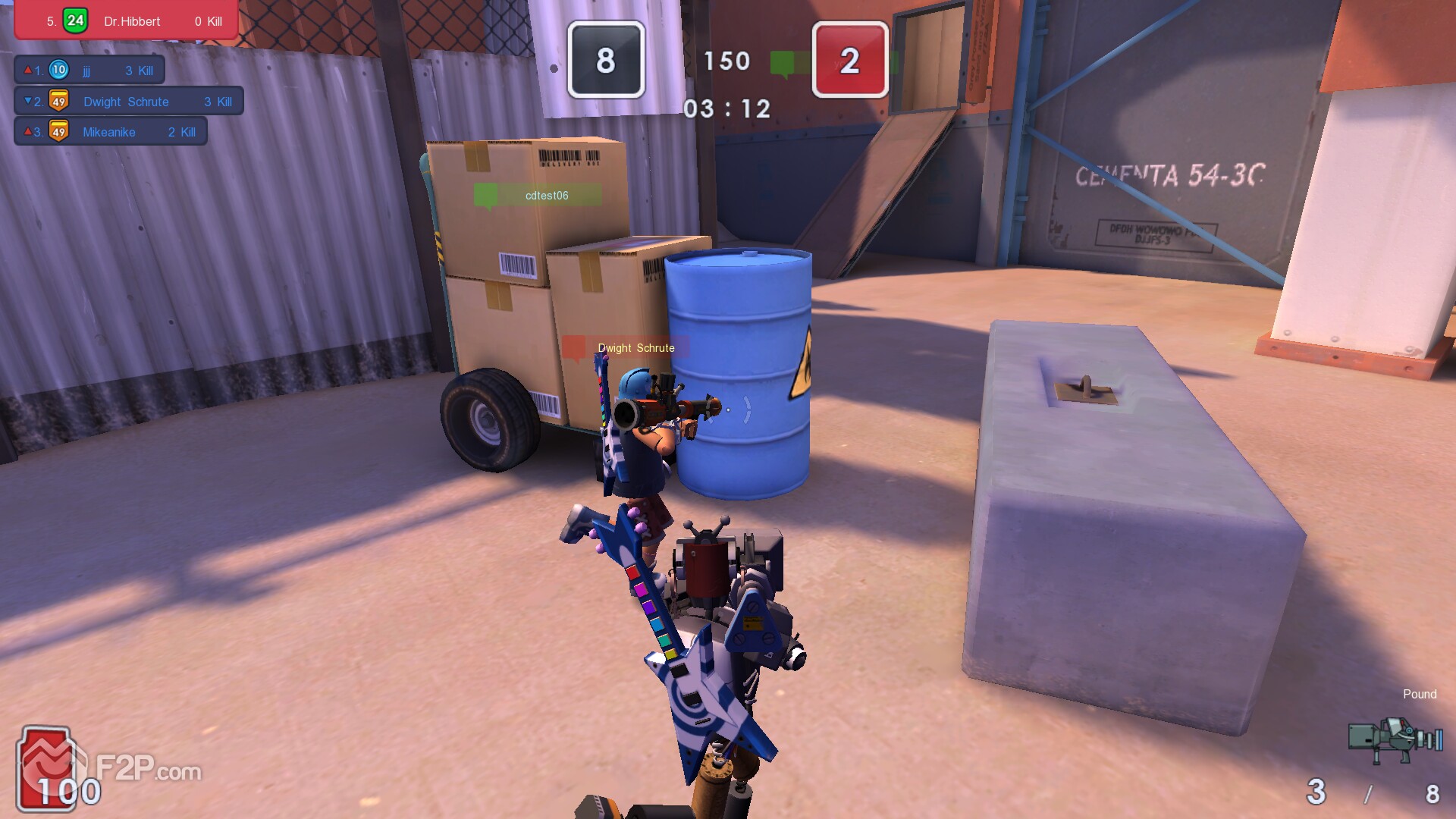 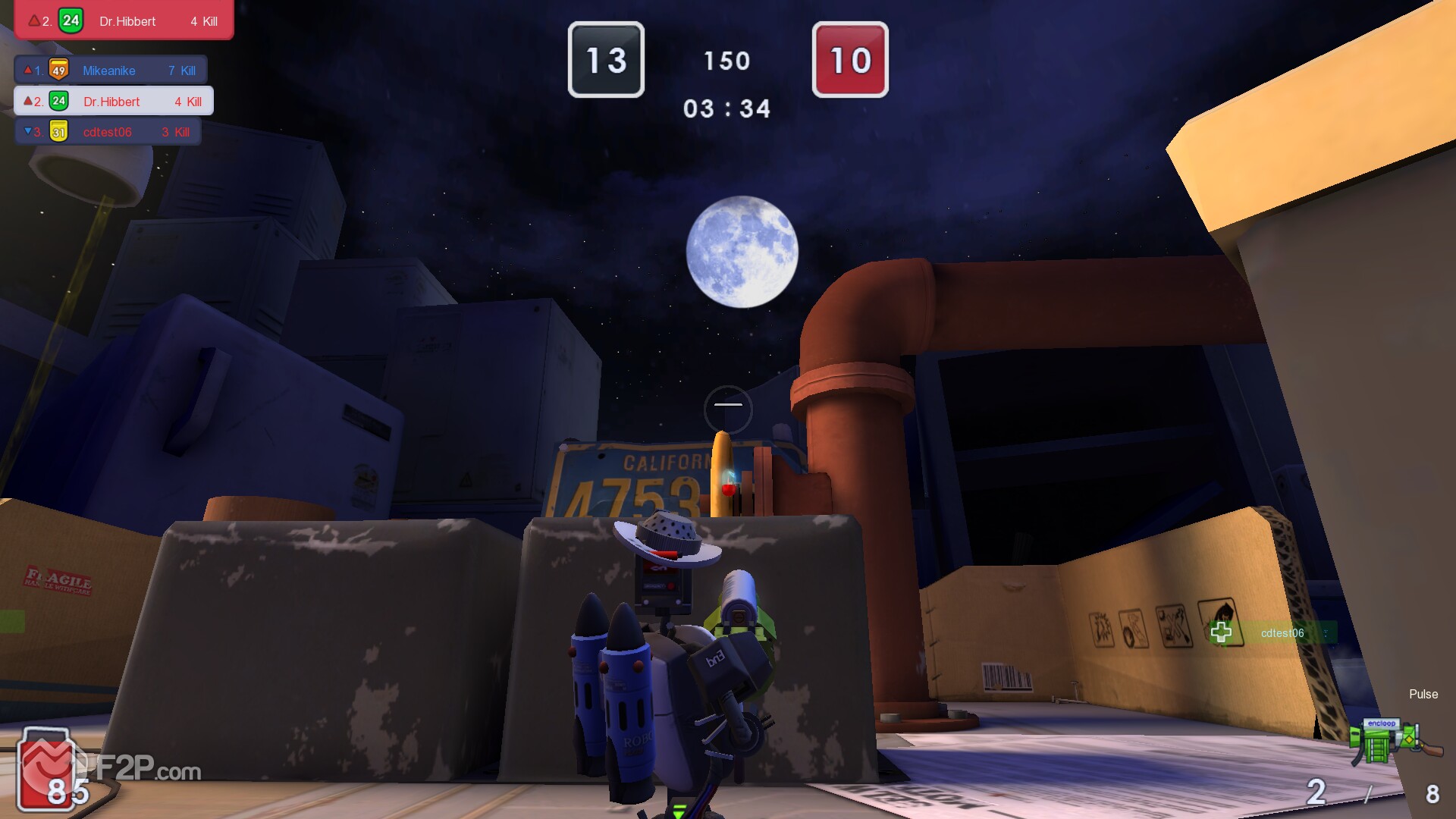 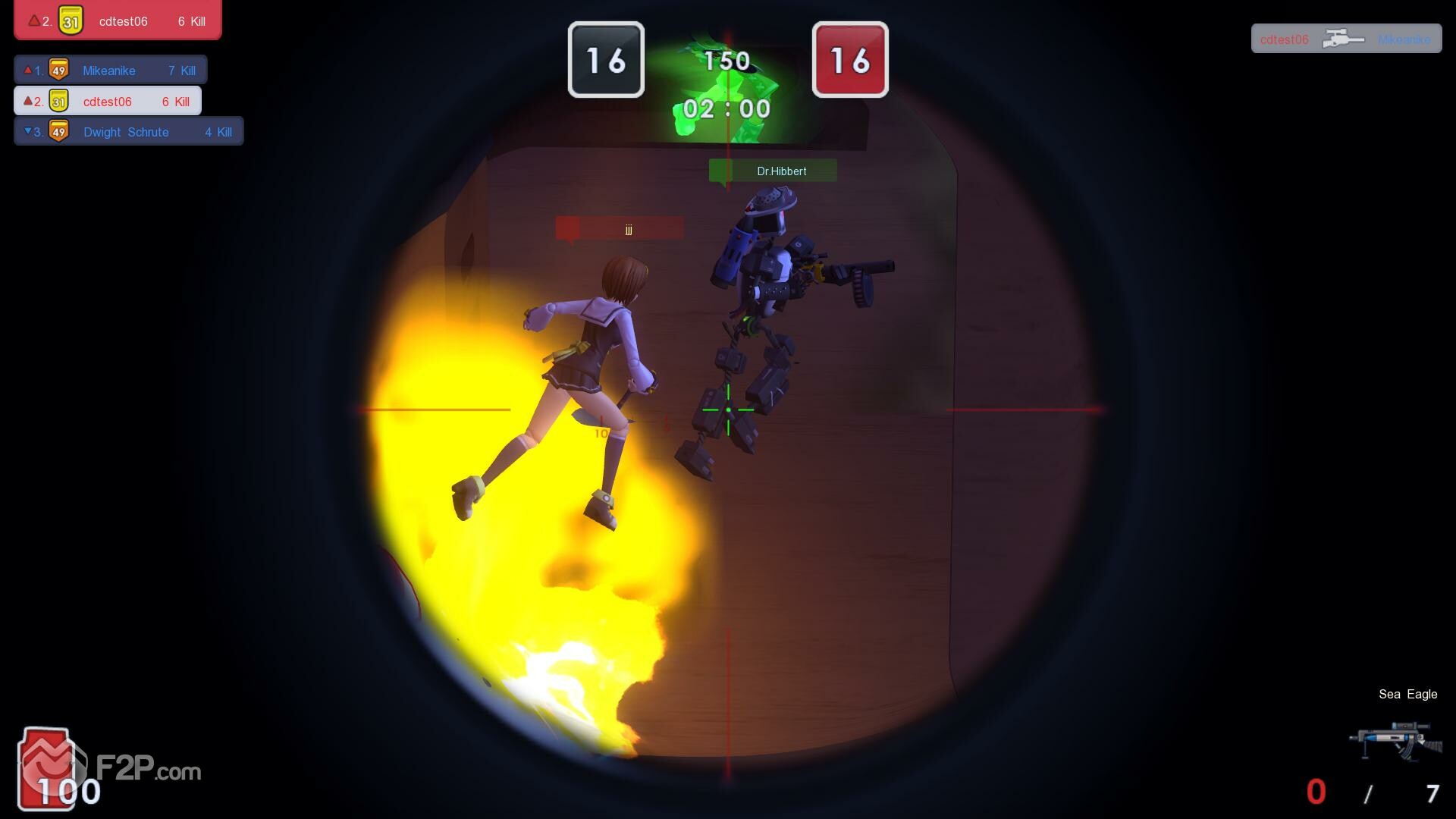 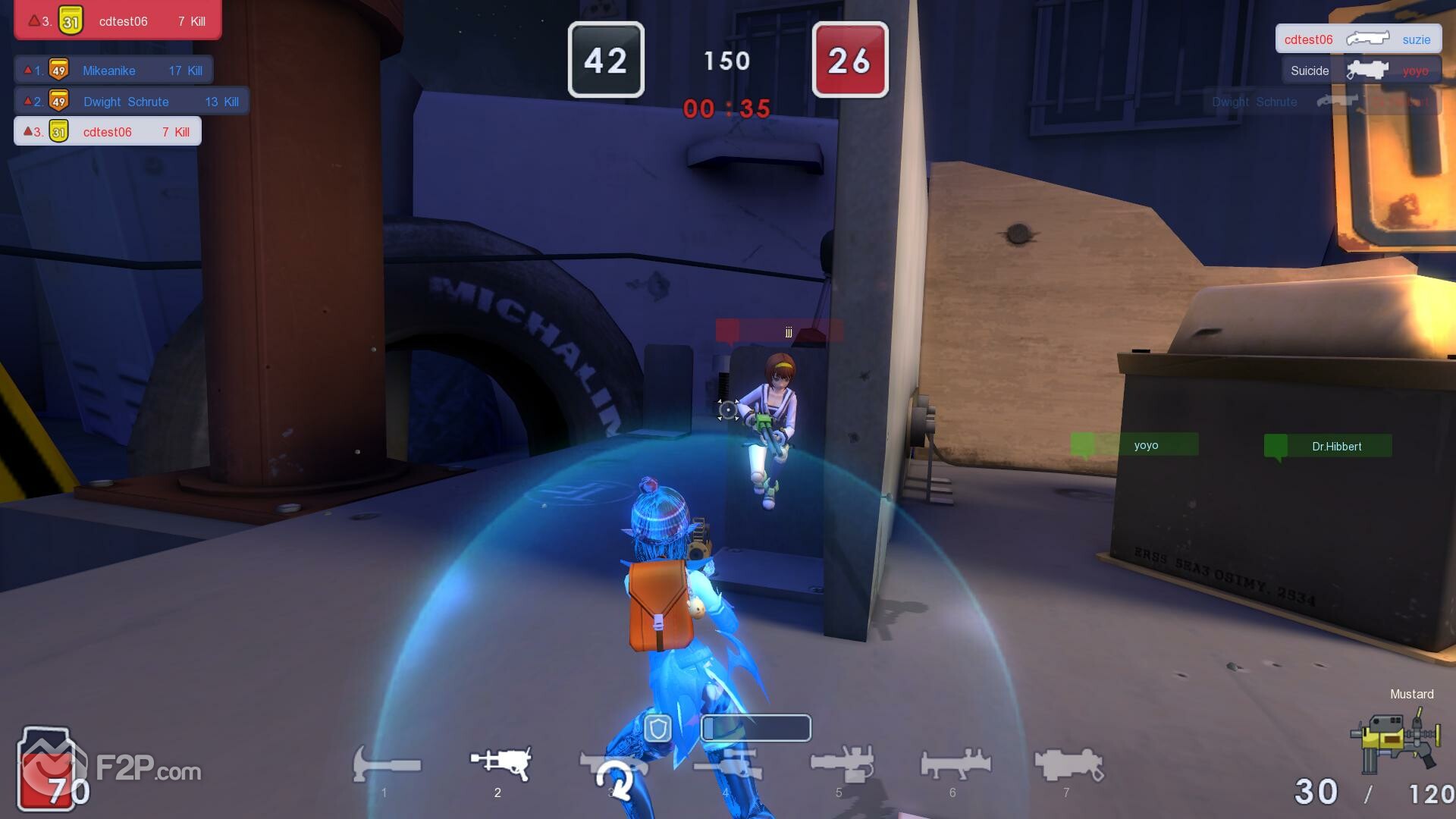 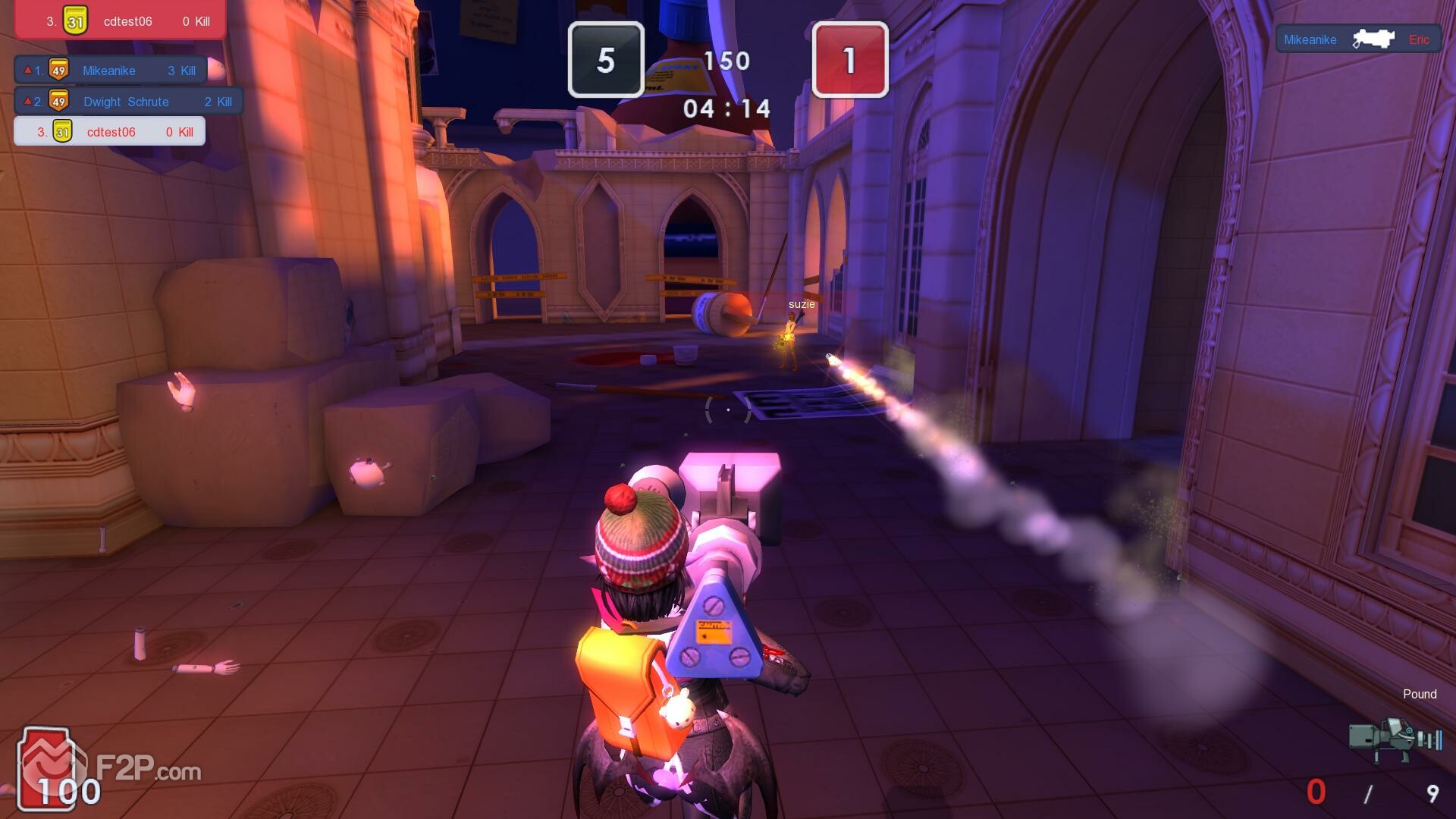 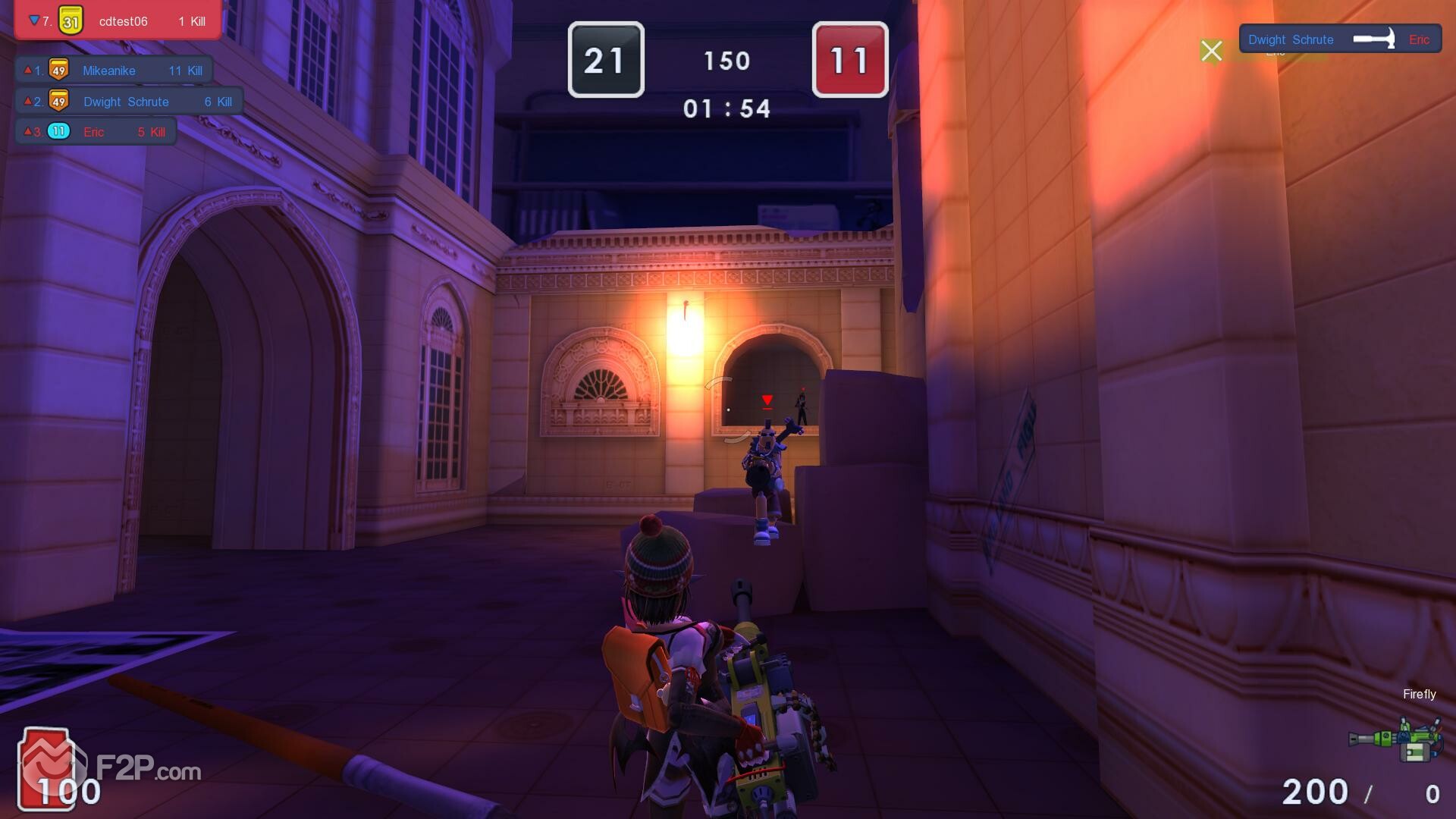