Metin 2 for GameForge and F2P.com like to introduce the new server for Metin2 are diferent servers for each language; 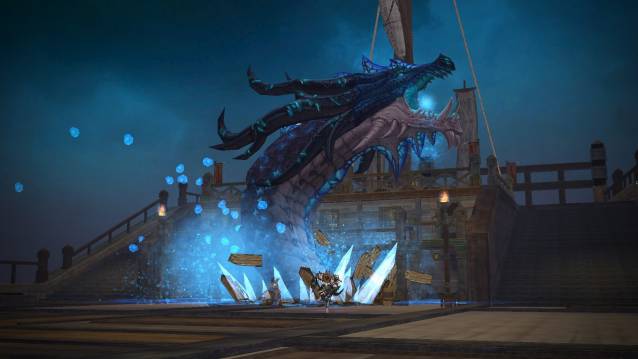 What you can see on these new servers;

All hands on deck! Be among the first to conquer the oceans in Metin2. Take on the action-packed ‘Ship Defence’ instance exclusively on the new server.

Fight off waves of slippery sea monsters on board a sailing ship, defend the deck with the combined efforts of your team, and defeat the mythical Hydra in a dramatic finale on the high seas!

• Instance initially available exclusively to players on the new server
• Epic battle against the three-headed Hydra on the high seas
• New combat experience: defend the ship against ever tougher waves of enemies
• Defend the mast: monsters will target the main sail to bring about the ship’s destruction
• For characters from level 90
• Only playable as a group
• Heroes of the nation: as soon as you have defeated the Hydra, the instance will be unlocked for all other servers in your country

Rally your allies and set sail on the next great adventure!

Metin 2 is opening the doors on a truly unique experience:

On 22nd June we’re launching Elvedin, a special server giving you a truly unique start to your adventures, more action-packed, tumultuous and epic than ever before!

Intrepid adventurers will find conditions are ideal for a rapid start to their heroic careers, plus something extra special – the new ‘Ship Defence’ instance, which will initially only be playable exclusively on the new server. Be among the first to conquer the oceans in Metin2! 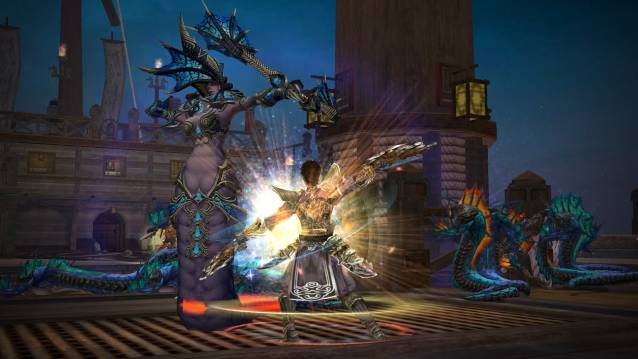 Here’s what to expect:

Events during the first four weeks

• Double drop chance for all items
• Flower Power Event: Let the flowers bloom and get great new rewards such as the Book of the Leader+ (100% EXP bonus for groups) or a Metin stone summoning scroll.
• Pomp Ebony Box Drop Event: Pick up handy items perfect for kickstarting your new character’s career.
• EXP Event: Visit the NPC Uriel, get an additional EXP bonus of up to 80% depending on your level, and level up your character in record time.

• Time waits for no hero: aggressive high-level monsters are running rampage on the maps. Keep your eyes peeled!
• The Auto-Hunting feature is disabled.
• Changes to dungeon level requirements: some instances on the new server can only be entered by players in the pre-determined level range. This promises more gaming fun and less frustration for players of all levels! More details to follow.

• Tons of competitions and special prizes for:
o … the first dungeon boss kill on the server.
o … the quickest completion of certain quests.
o … the winners each week in Meley’s Lair, the Zodiac Temple and the new Ship Defence instance.
o … and much more.
o Rewards for rankings will be delivered directly to the account depot so that you can collect them with your earlier main characters.

• The ‘Ship Defence’ instance will initially be available exclusively on the new server. Fight off waves of slippery sea monsters and attacks from the Hydra on board a sailing ship – who will be the first to end this sea battle victorious? More details can be found in the separate announcement.
• Heroes of the nation: as soon as you have defeated the Hydra, the instance will be unlocked for all other servers in your country.