The perilous continent of Yohara bears witness to its greatest challenge yet, as today, publisher Gameforge announces brand new content to their legendary massively multiplayer online action role-playing game Metin2. On February 23, 2021, Content Update: Curse of the Serpent Queen introduces a treacherous new zone, deadly new dungeons, ruthless new bosses, and new high-level armor to aid you on your quest to vanquish Metin2’s most fatal foe yet in the conquest of Yohara! 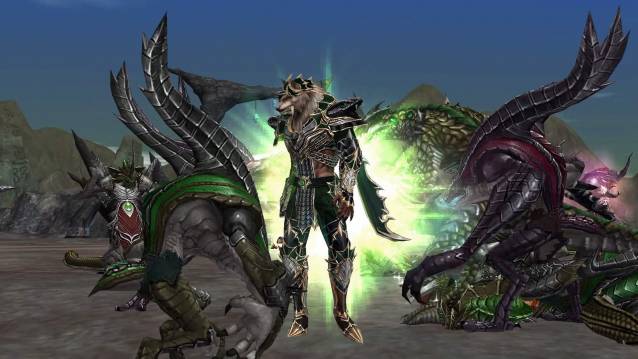 The deadly and devious Serpent Queen Nethis, right hand to Sung Mahi, craves power for her leader above all else. Having heard of a powerful strategic foothold in the far east on the continent of Yohara, Nethis has set out on a journey in search of an ancient temple to establish control in Sung Ma’s name and recover a treasure that could turn the tides of battle in their favor. However, the lust for power is fraught with peril – upon reaching the temple, a cruel curse befell Nethis and her army, twisting their bodies and turning them into horrific serpentine creatures. Now it is up to the bravest warriors to wrest control of the temple from Nethis, destroy the Serpent Queen and her battalion, or suffer the same fate and join her ranks! 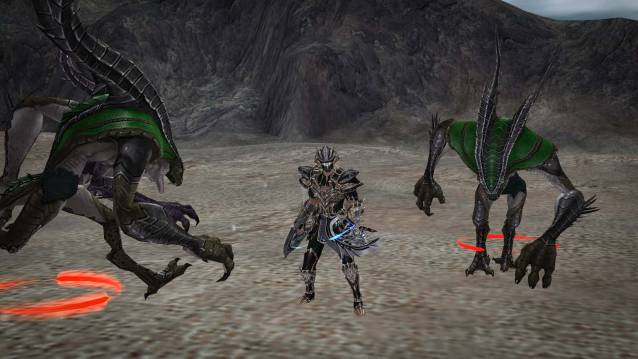 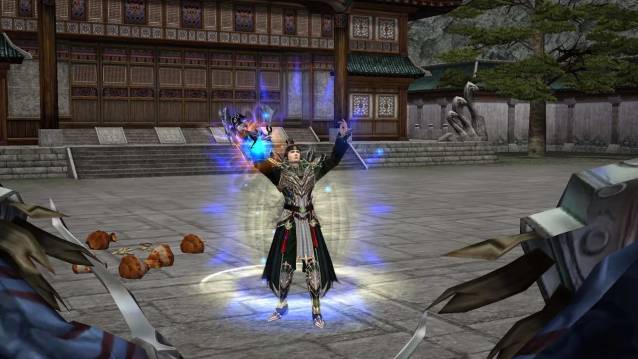 • New Zone – Yilad Pass: Venture along the cursed, winding road to gain access to the Serpent Temple and experience a new, thrilling storyline. Keep your guard up as new quests and Chieftains with their polluted army will make your journey a dangerous one. Warriors adventurous enough to make the trek will be rewarded with new legendary armor to aid them. 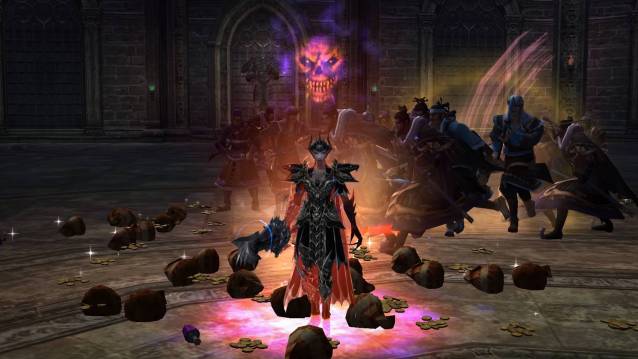 • New Dungeon – Serpent Temple: At the center of Yilad Pass lies the impregnable lair of the Serpent Queen: The Serpent Temple. Battling with new, slithery, serpentine monsters using challenging new mechanics across several sub-basements will net adventurers rare drops such as Serpent equipment and other rare goodies. But be quick about it – unless you craft at the Serpent Statue, you must work against the clock to evade the curse of the Serpent Queen 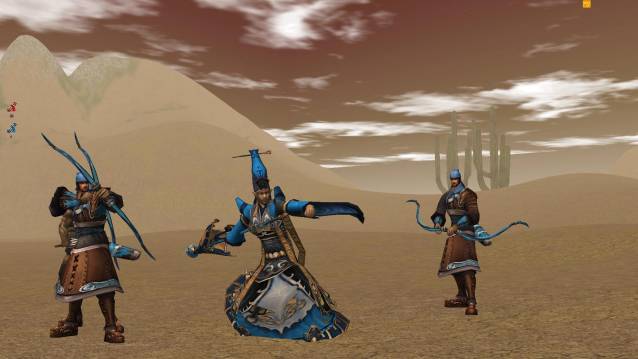 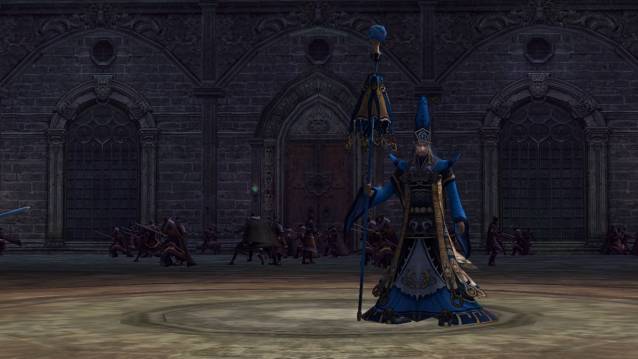 • New Armor Set – Serpent Equipment: What is a new update without shiny, new armor? Deck your character in the finest and most powerful serpentine armor with room for several bonuses that can be upgraded 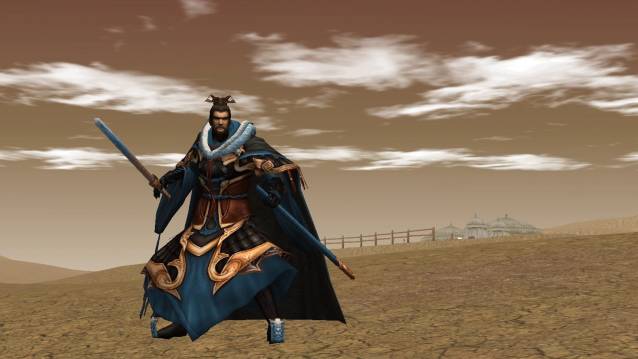 Developed by Webzen, Metin2 is a free-to-play title that takes place in the perilous world of the Dragon God, where exciting battles against dangerous creatures and legendary bosses await. 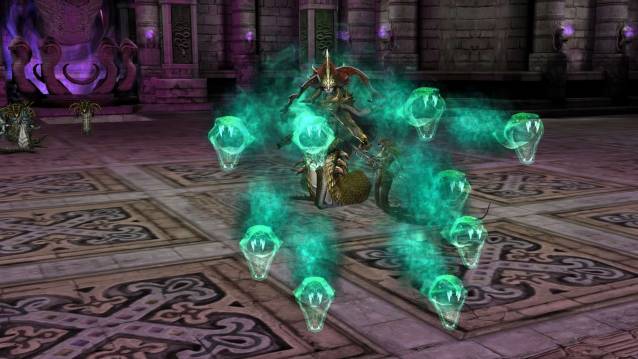 Metin2: Conquerors of Yohara — Curse of the Serpent Queen will be available for free on February 23, 2021, via the official Gameforge site and Steam. Metin2 is coming to new shores and new platforms as the title is also available for GeForce Now! 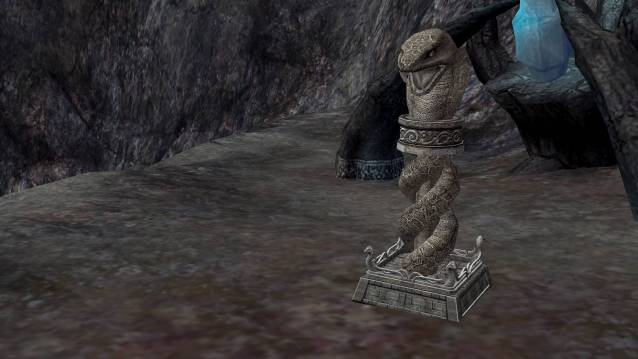 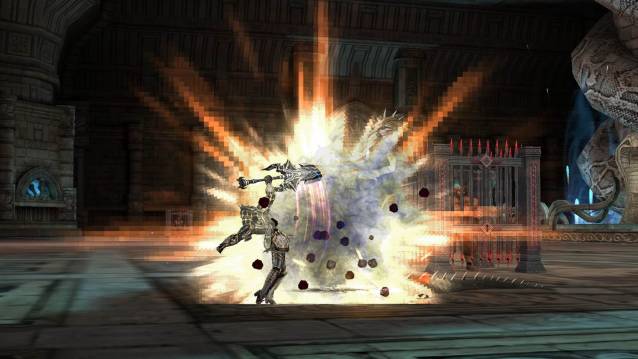