Along with a blazing arsenal of personal guns and grenades, players will come across several types of multiplayer machinery as they work to overtake enemy terrain and lay siege to massive NPC bosses. Unleash a blizzard of bullets with these monster means of destruction.


Mechanisms of mayhem in Metal Assault:

* Multiplayer Vehicles  Launch an aerial assault in the Tomahawk743, or plow over enemies in the HMK-29 tank. Both vehicles seat up to 4 players.
* One Player Vehicles  Jump into the Guardian175 cannon to blast away opponents, or don the D-TX23 combat suit for maximum single player destruction.
* Personal Arsenal  Stock up your inventory with grenade launchers, tank mines and other in-game explosive devices.
* Weapon Upgrades  Earn XP and Upgrade Licenses to unlock scopes, silencers, laser sights, extra barrels and other goodies to beef up your weaponry. 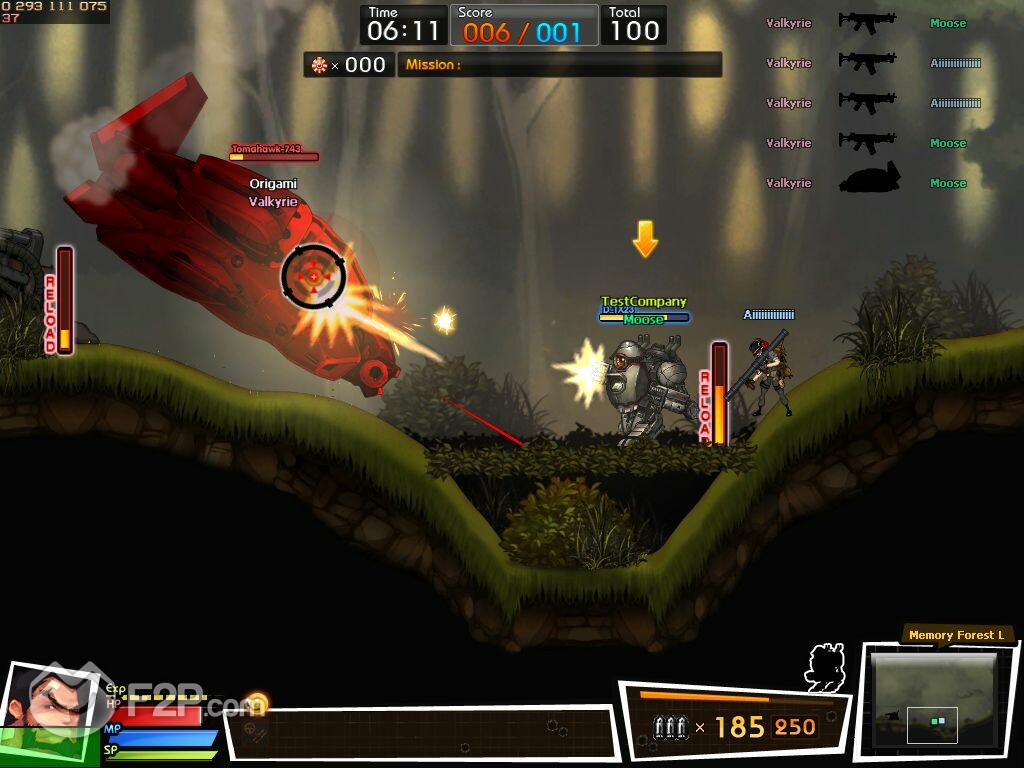 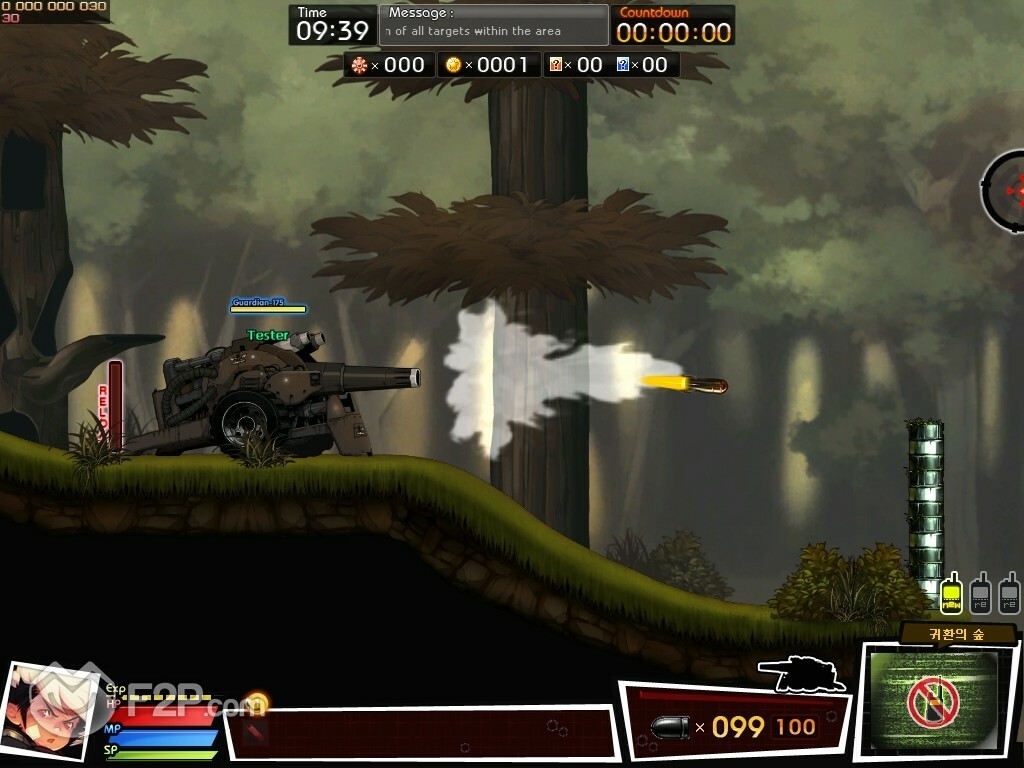 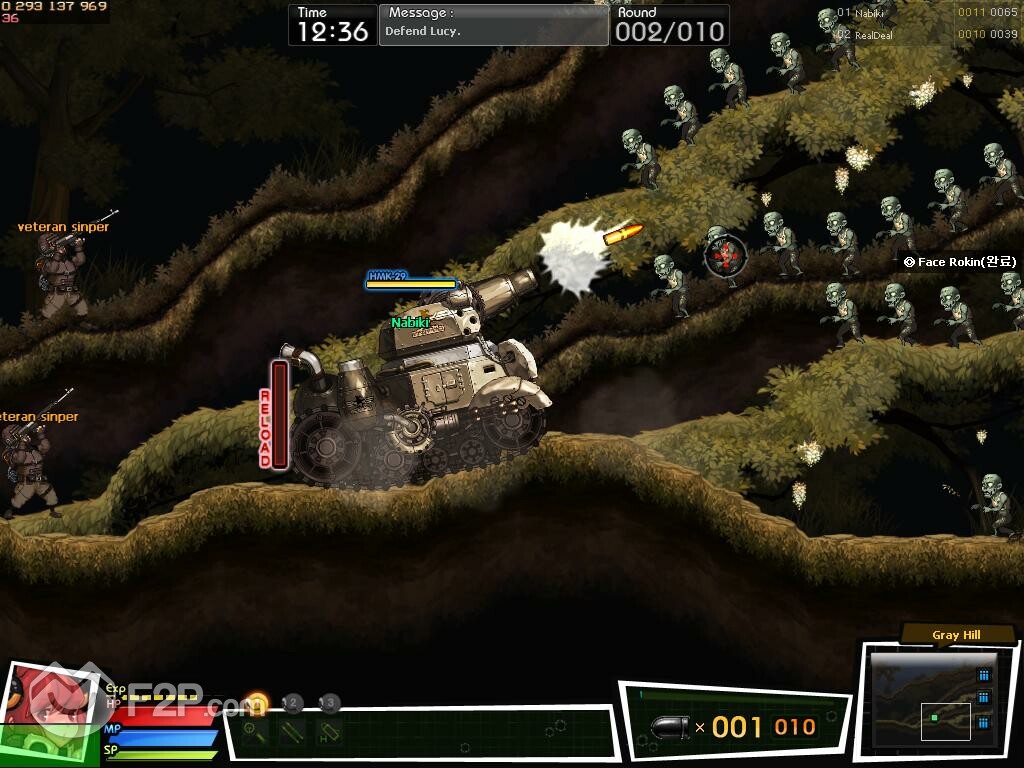 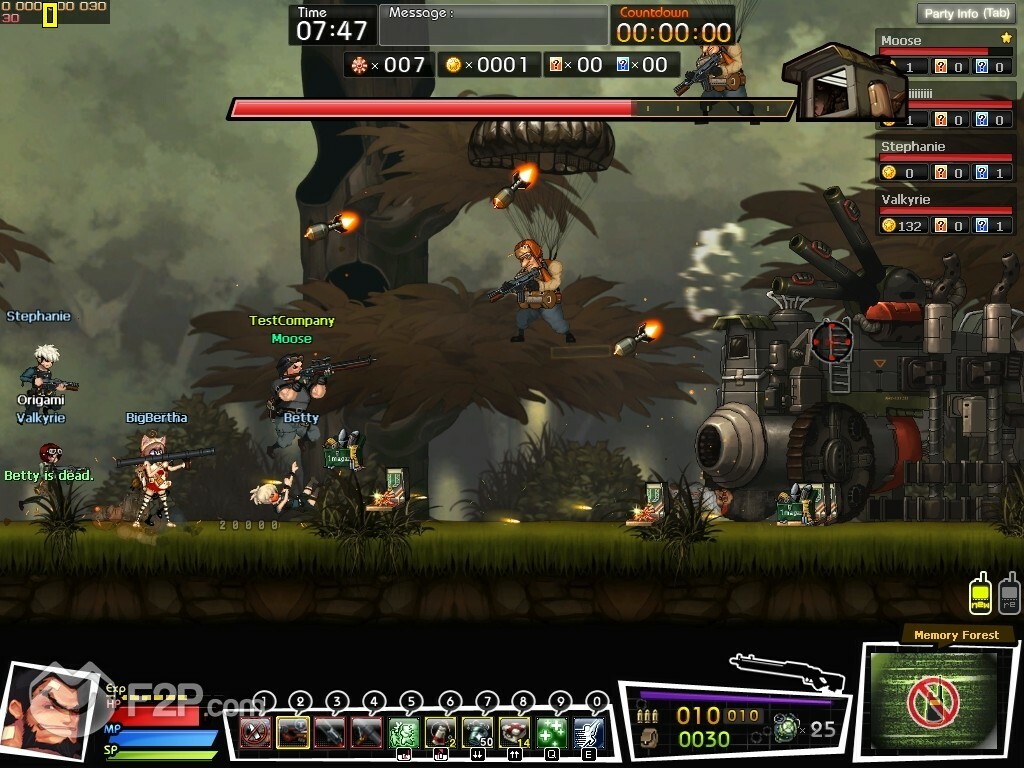 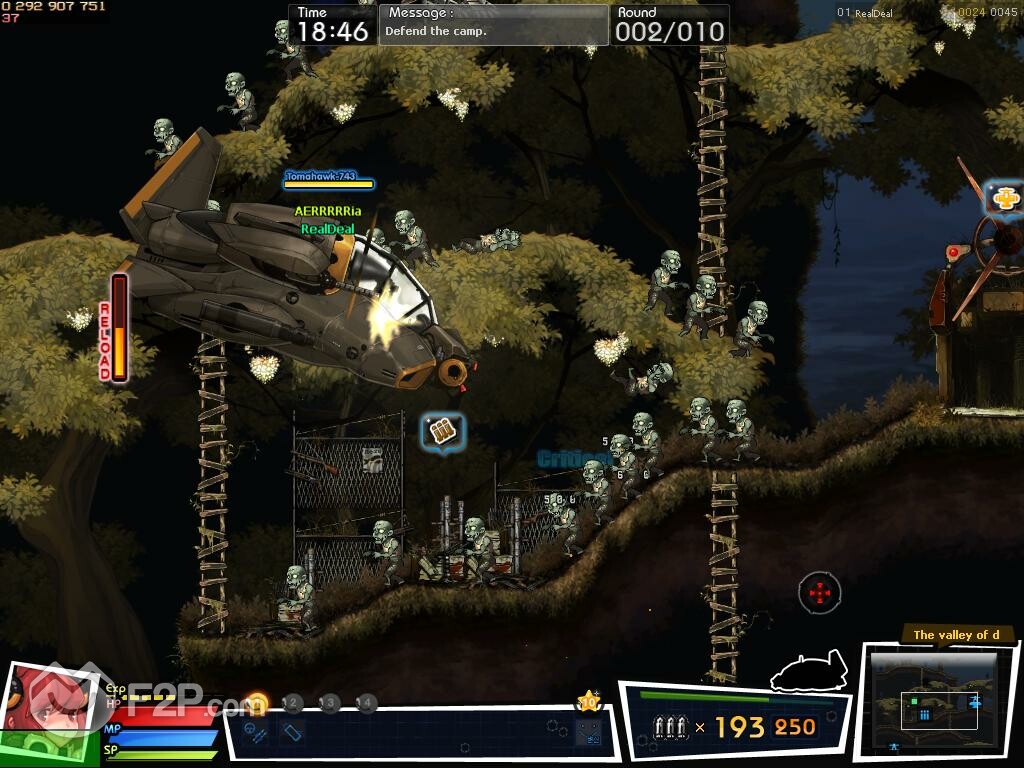