Aeria Games brings a sneak peak of the Metal Assault playable vehicles. Players will have the option of utilizing four different vehicles that can help clear through missions in Metal Assault.

Some missions in Metal Assault require the use of vehicles, and some game modes have vehicles waiting for pilots and drivers.

Take to the skies with three other comrades in this high-powered assault aircraft. Be sure to stay out of your enemys range because the armor on this dangerous bird of prey isnt designed to withstand heavy attacks. 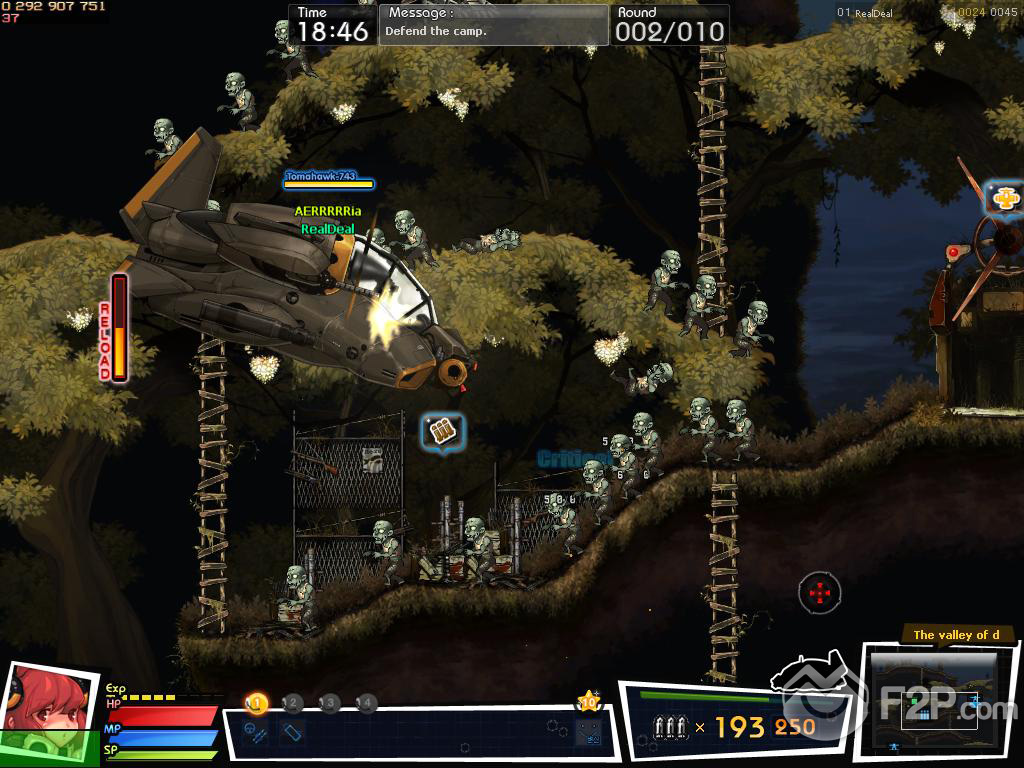 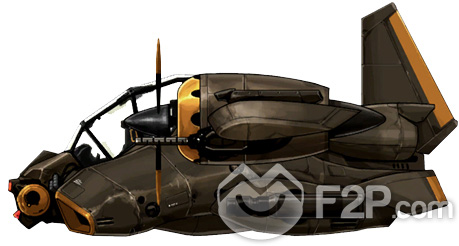 Roll over your enemy with the burly HMK-29. While this vehicle wont break any land-speed records, its still fast enough to get into the fray and let loose some hot lead. The HMK-29 has decent mid-range armor with 3 different weapons for maximum damage. Get rolling with your crew and be warned: the driver also has turret duty. 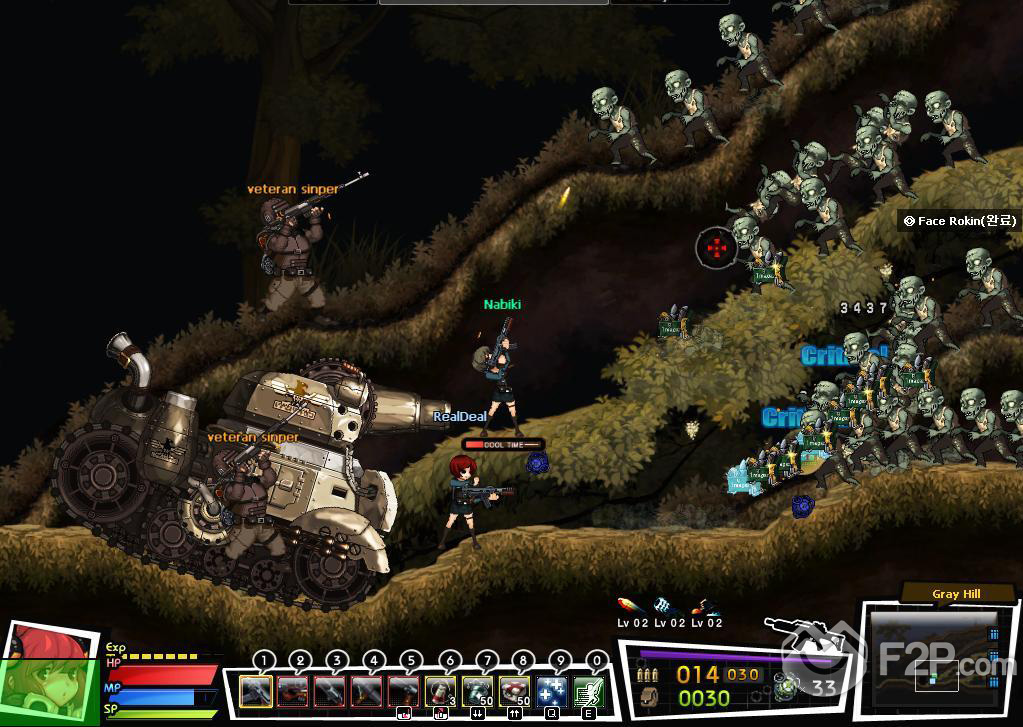 Want to pack a punch from long distance? Hop into the drivers seat of the Guardian-175 whose power and range have no equal. Time your strikes and take your reload time into consideration  because its destructive capability is so great, the reload duration is a beast. When utilized with a well-coordinated team, the Guardian-175 provides unparalleled support at chokepoints. 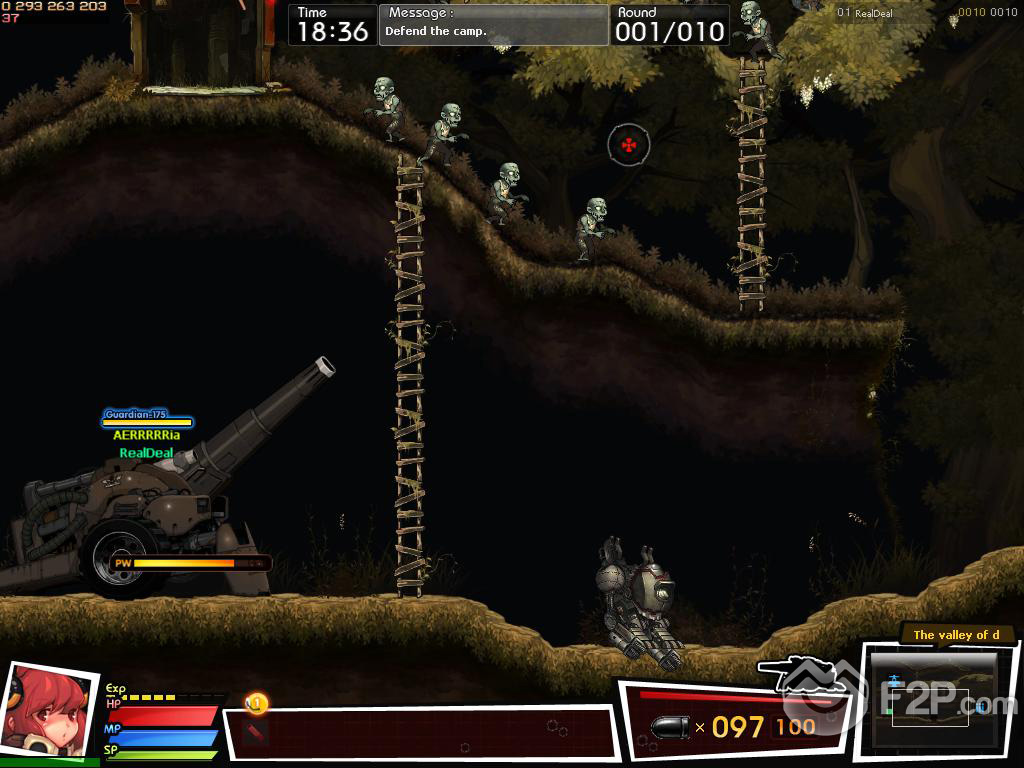 Everyones childhood dream of having their very own personal mechanized combat suit is now a reality! Jump into this bi-pedal combat walker for an extra punch and a ridiculously rapid fire rate. The D-TX23 has excellent maneuverability, allowing for quick forward rushes and hasty retreats (in case youre too chicken to take the heat) 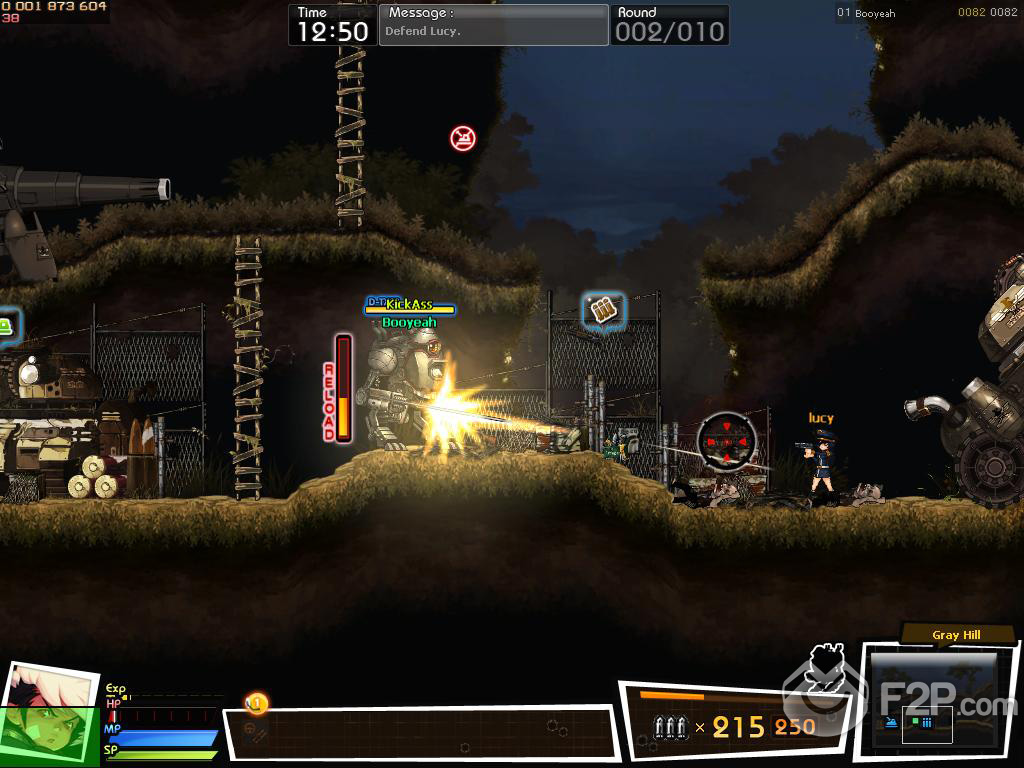 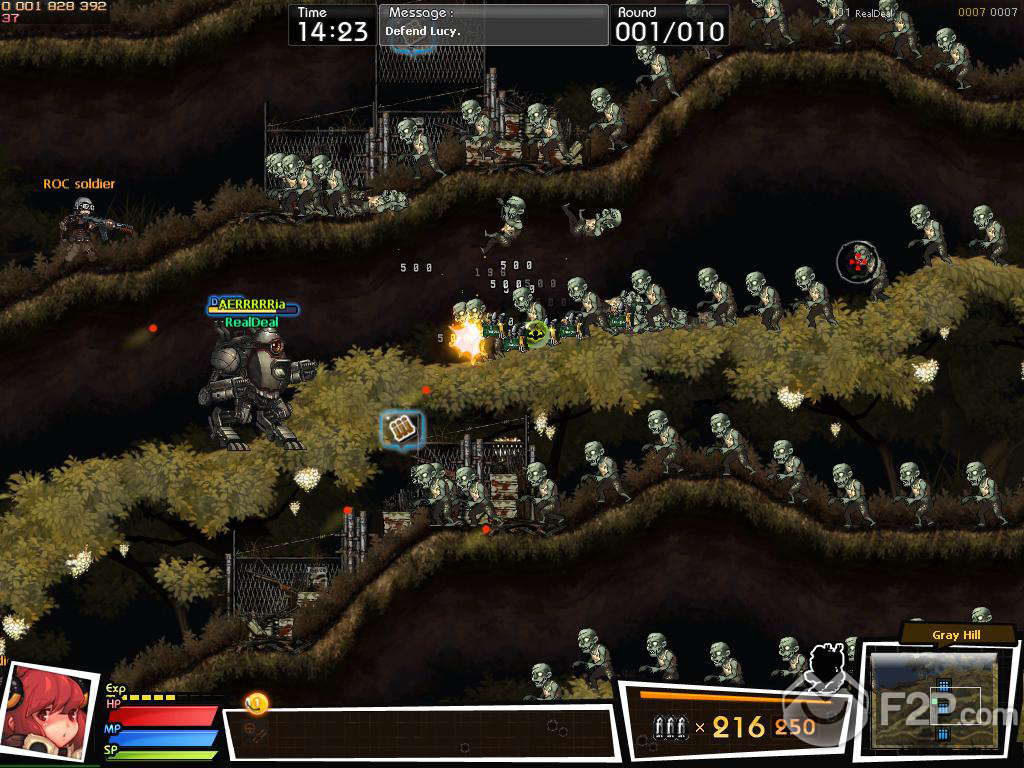 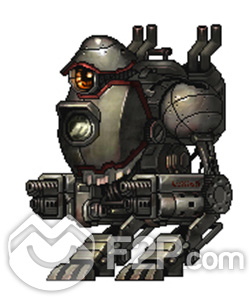