Free to play 2d anime shooter Metal Assault gets ready for E-Sports as the game joins the line-up for the ESL, which will kick off on June 25. Competitions will take place in two formats: weekly and monthly.

As a small warmup, IDC/Games will organize a KickOff Cup that will be followed with the Go4 series, a weekly 6on6 cup series with a monthly final at the end of each month. Go4MetalAssault Europe will feature a prize pool of up to €750 every month, with the winning team of each weekly Go4MetalAssault tournament taking home €100.

Sign-up will start on the 17th of June. So be ready! 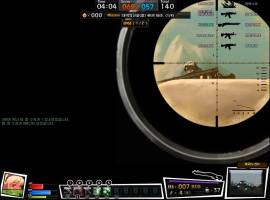 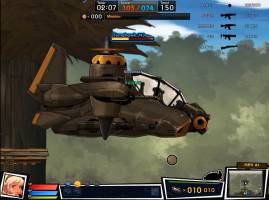 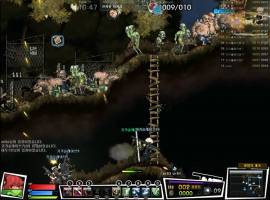 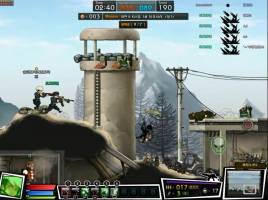