Aeria Games, has announced today the start of the Open Beta for Metal Assault. 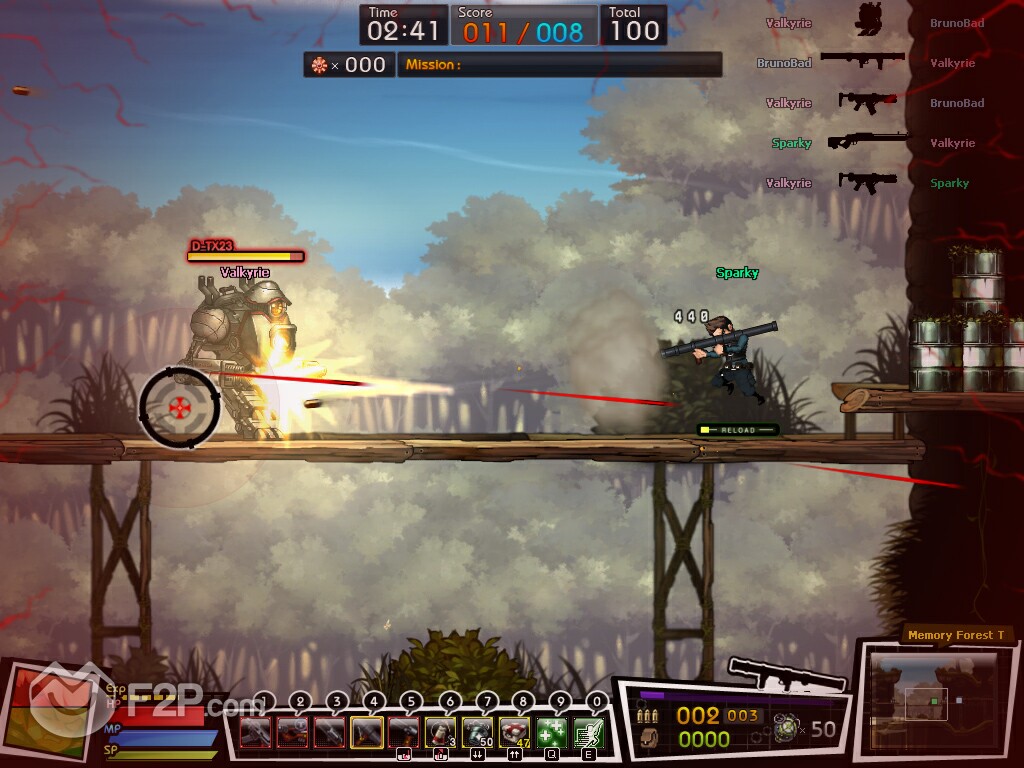 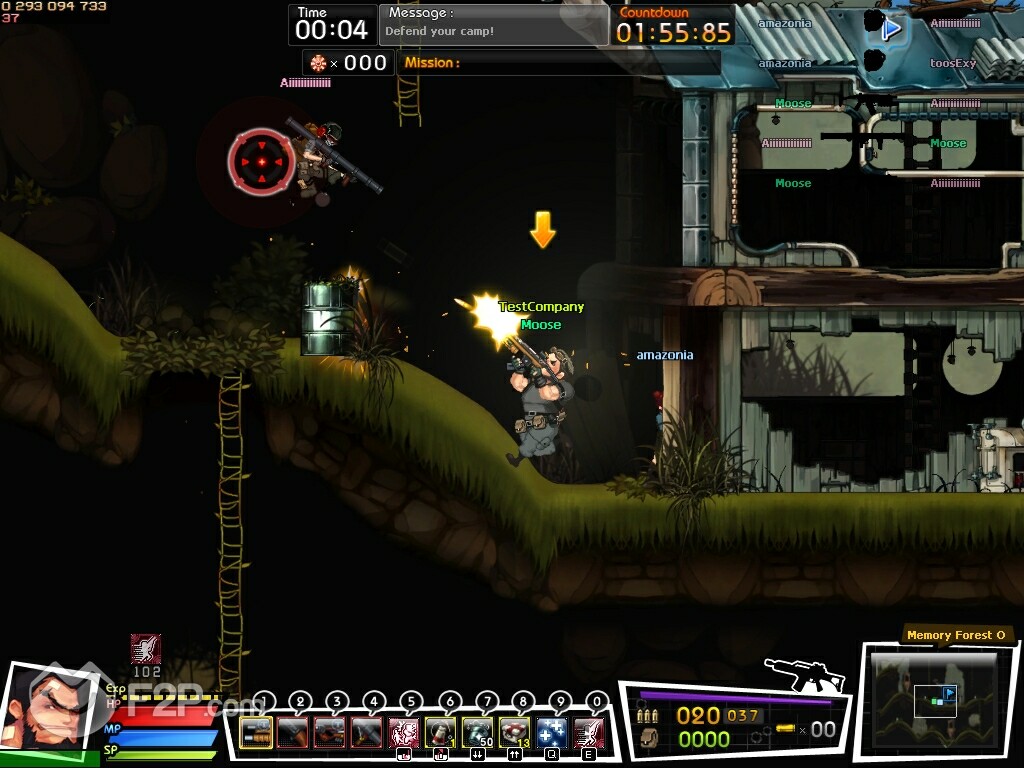 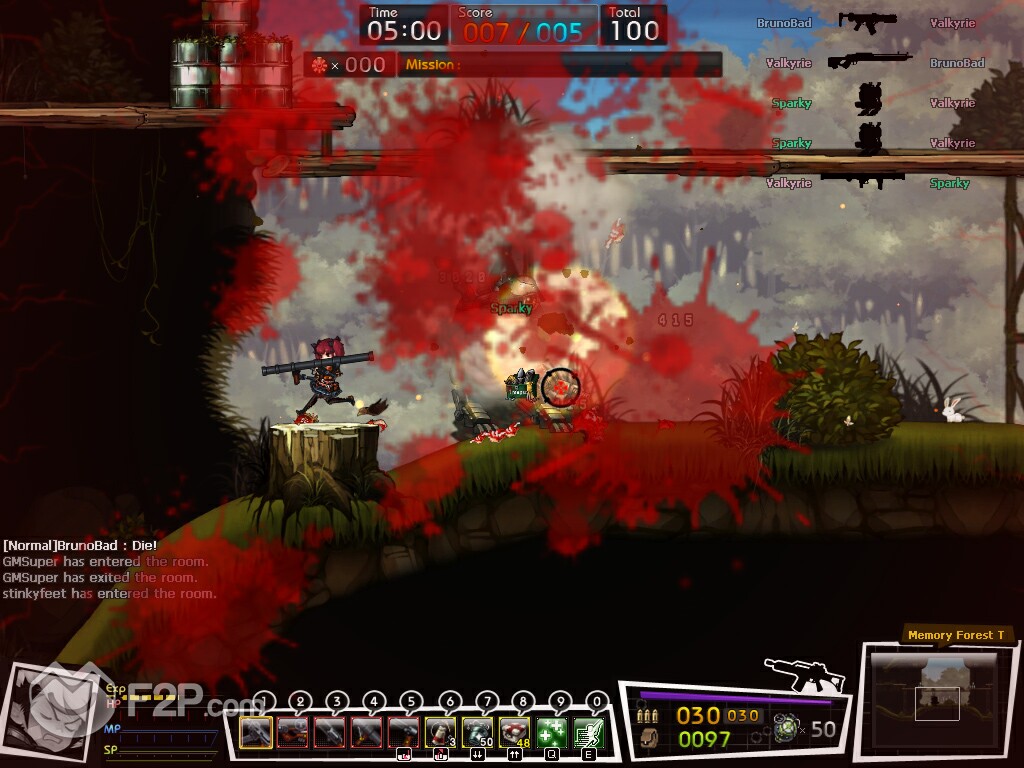 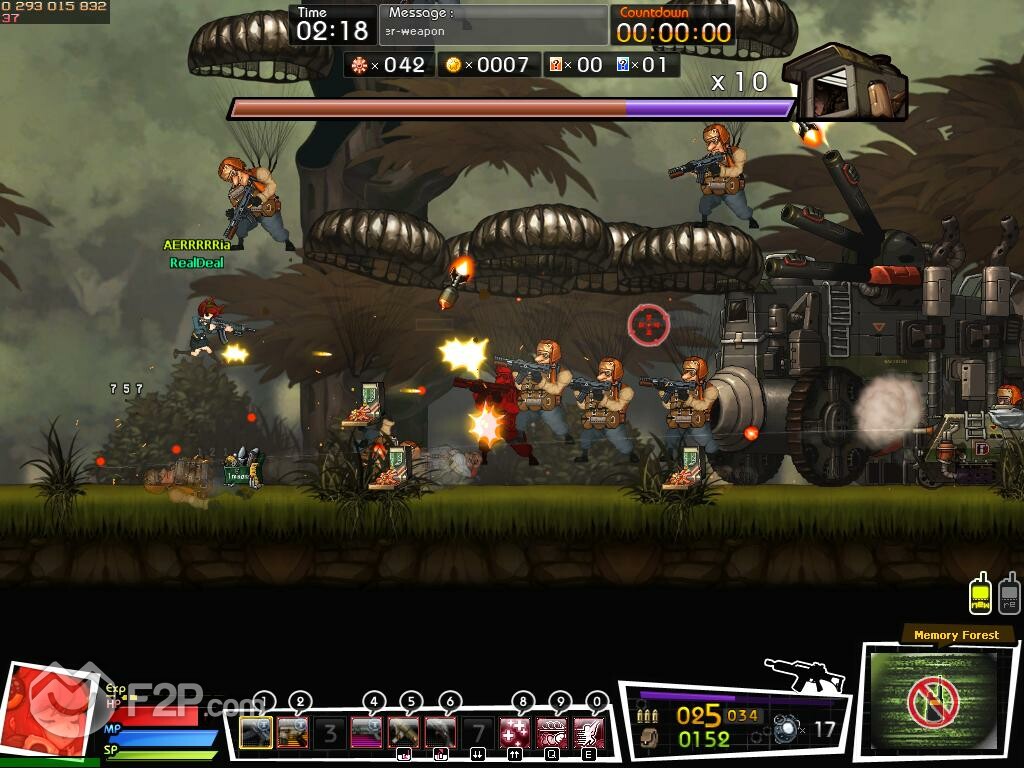 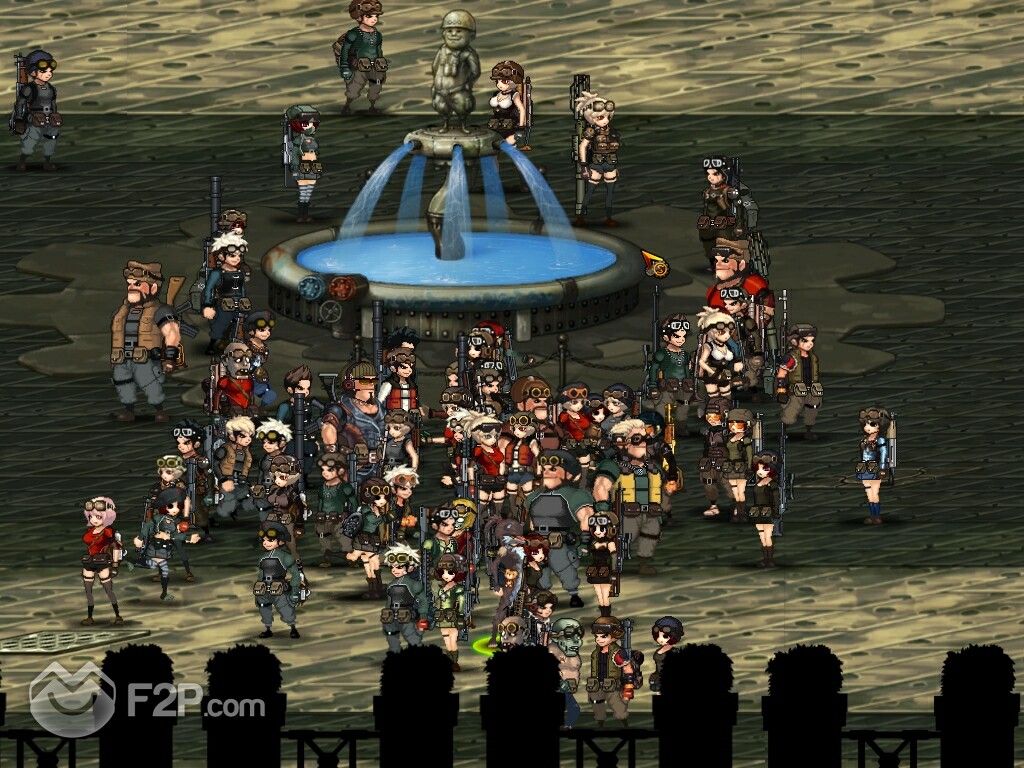