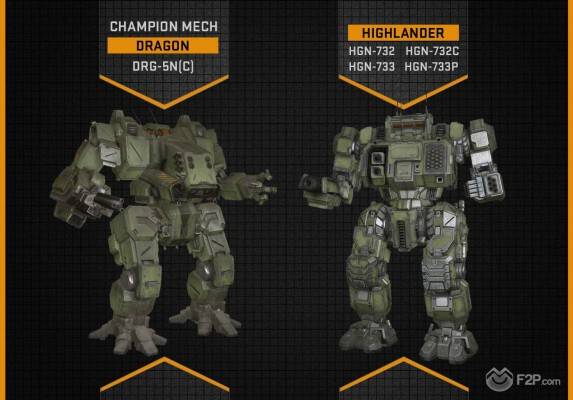 Piranha Games has also unveiled some juicy details on the next big content update, coming out in April, which will see the implementation of in-game Commanders, Lance Leaders and overall Lance structure – this update is considered the key pre-cursor to 12 v 12 matches which will go live later this spring.