A new game by NCSOFT is coming to North America and Europe in the second half of 2016. After a series of beta tests in Korea, the developer & publisher has announced that its first MOBA Master X Master (or MXM) will also hit Western shores.

Master X Master (or MXM) is an action title that mixes classic MOBA mechanics with action RPG elements. The game provides full control over the character's movement, including jumping, and a unique system that allows players to quick swap between two chosen characters mid-combat.

It will feature 30 different masters, including well-known characters from NCSOFT's other games, like Blade & Soul or Guild Wars 2. And it will also feature different PvE and PvP modes with co-op options.

No official statement about the business model yet, but it looks like it could be a free to play title. Stay tuned if you want to know more.

Check out now some screenshots and the cinematic trailer that have been published along with the announcement: 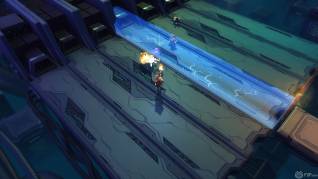 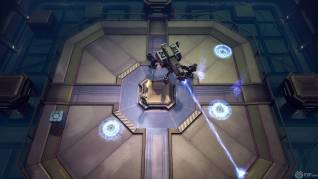 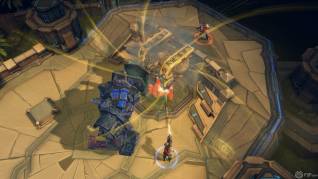 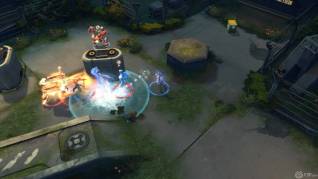